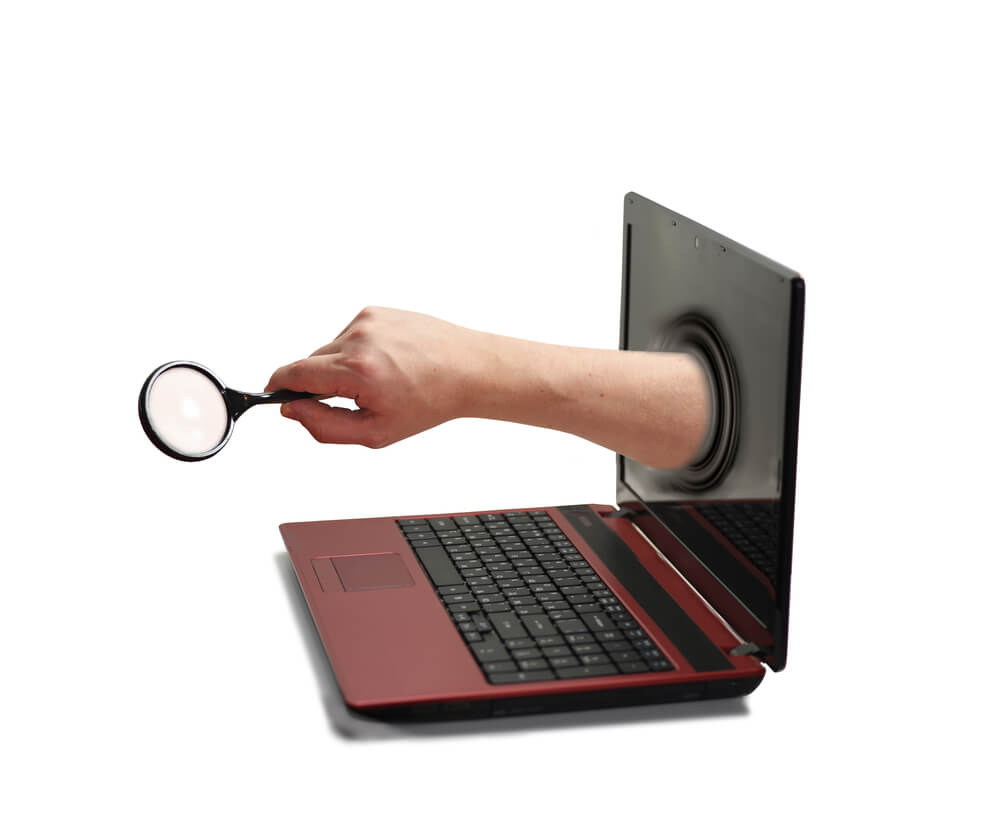 The World Wide Web considered to be the safest vault of storing and restoring information can be easily subjected to hacking by hackers with malicious intentions usually motivated for personal gain. Hackers include in various categories like black hat, crackers, villains and cyber-criminals who gain the access of desired information through a malicious software or virus. Here is a small roundup of such top 10 hackers who became popular through their hacking. 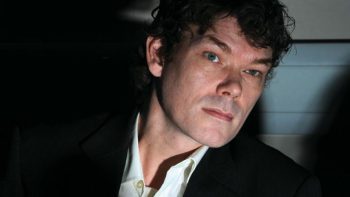 Gary McKinnon known for making the biggest military computer hack of all time was accused for hacking 97 US military and NASA computers by installing virus and deleting a few files over a 13-month period. He was accused for copying data, files, passwords onto his computer and for deleting critical files from operating systems which caused the US Military’s Washington Network of about 2000 computers to shut down for about 24 hours. 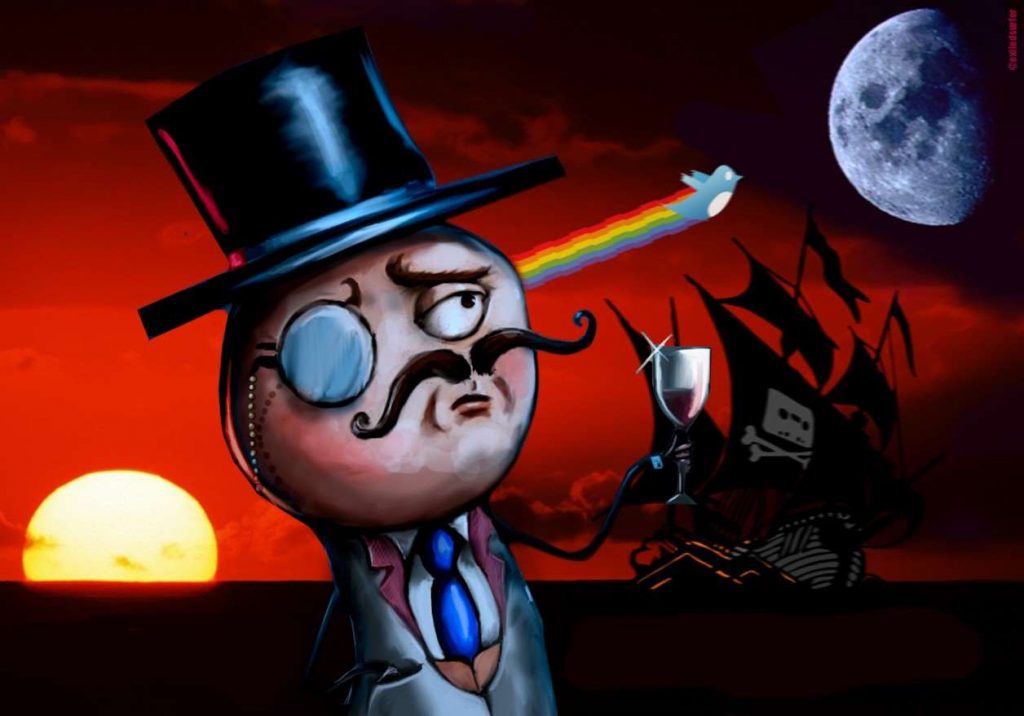 LulzSec, a black hat computer hacking group is known for performing several high profile attacks including Sony, CIA, News International, FBI, Scotland Yard and for hacking several noteworthy accounts. The group claimed the attention towards the insecure systems, created awareness about the absence of efficient security against hackers and pointed out the dangers of password reuse. The group claimed to have retired from duties is said to have assertions regarding hacking newspapers like The Times and The Sun to post their retirement news. 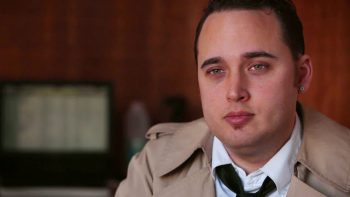 Adrian Lamo caught the public attention by hacking Yahoo, Google, The New York Times and Microsoft which finally culminated in his arrest. He claimed Bradley Manning for leaking hundreds of sensitive US government documents to Wikileaks and reported to the Army Counterintelligence and United States Army Criminal Investigation Command. However, Adrian Lamo became quite popular as an American threat analyst and an expert hacker. 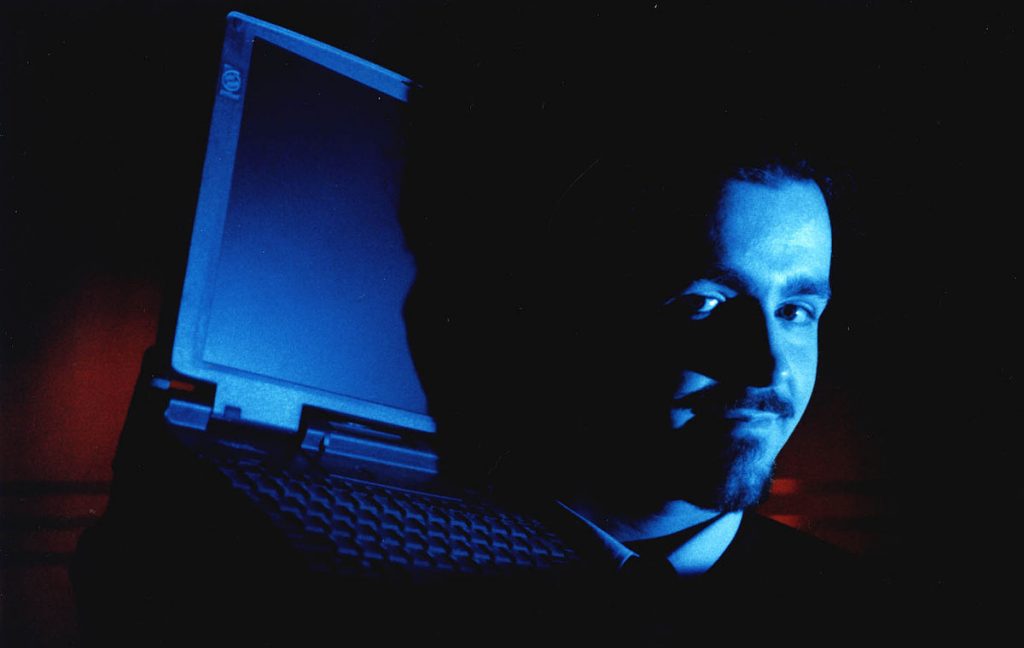 Mathew Bevan, a British hacker was accused of hacking the sensational US government networks and he along with his alleged partner Richard Pryce triggered many international issues between the USA and North Korea by hacking US military computers and by using them as a means to infiltrate the foreign systems. Known as a hacker who started a third world war, he played a major role in transferring the crucial contents of the Korean Atomic Research Institute to the USAF system. 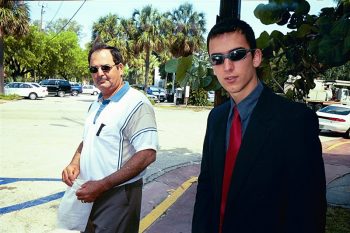 Jonathan James was the first juvenile imprisoned for hacking the Defense Threat Reduction Agency of US department during his 16 years of age. He managed to collect usernames, passwords and other vital details of employees including essential software which caused NASA to shut down the system and spend around $41,000. Being known by the name comrade, his story reached a climax when he committed suicide in 2008. 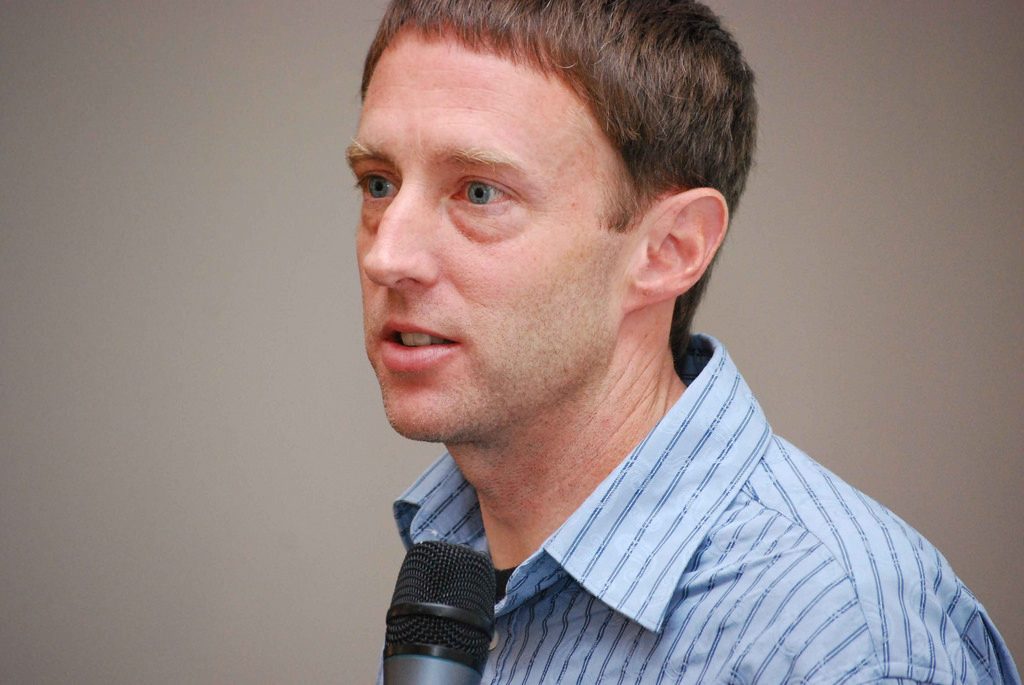 Kevin Poulsen, probably known a Dark Dante is an American former black hat hacker who initially infiltrated a radio show call-in contest just to win a Porsche. He was found guilty later of wire and computer fraud, money laundering and seven counts of mail and now finally serves as a Senior Editor at Wired.

Kevin Mitnick, known for his high-profile arrest and five years of imprisonment is famous for hacking Nokia, Motorola, and Pentagon and was convicted for various computer and communication-related crimes. He was found guilty of seven counts of fraud including wire fraud, computer fraud and of illegally intercepting a wire communication. However he is now best known as an American computer security consultant and his knack for computers is depicted in the films, Takedown and Freedom Downtown. 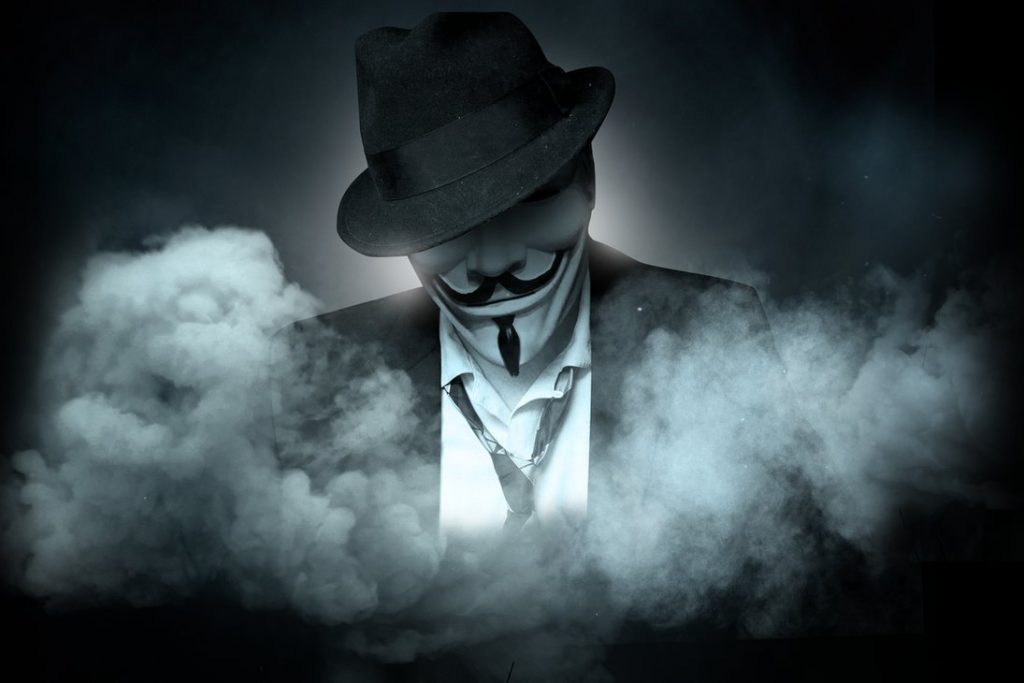 Anonymous, a hacktivist group known under the pen name of “digital Robin Hood” got publicized by attacking the government, religious and corporate websites. Being widely known as Anons, they have mainly targeted the Vatican, the CIA, the FBI, PayPal, Sony, MasterCard, Visa, Chinese, Israeli, Tunisian, and Ugandan governments. 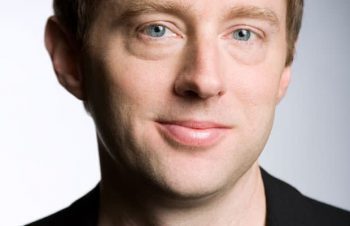 Astra with real name withheld to media is known for hacking computer systems of France’s Dassault Group, stealing weapon technology data and spreading the data around the globe causing around $360 millions of damage. Astra with its real identity unknown to the world was caught on 2008 and was sentenced to imprisonment. 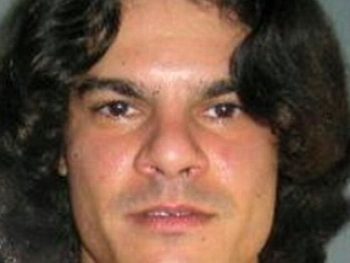 Albert Gonzalez was known for the biggest credit theft in the history of mankind who stole credit cards of netizens and resold million credit cards and ATM numbers. He performed the theft by sniffing out the computer data using a sniffer from internal corporate networks and was caught and sentenced to imprisonment for around 20 years. 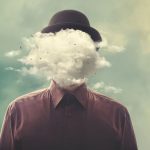