Top 10 Celebrations Around the World 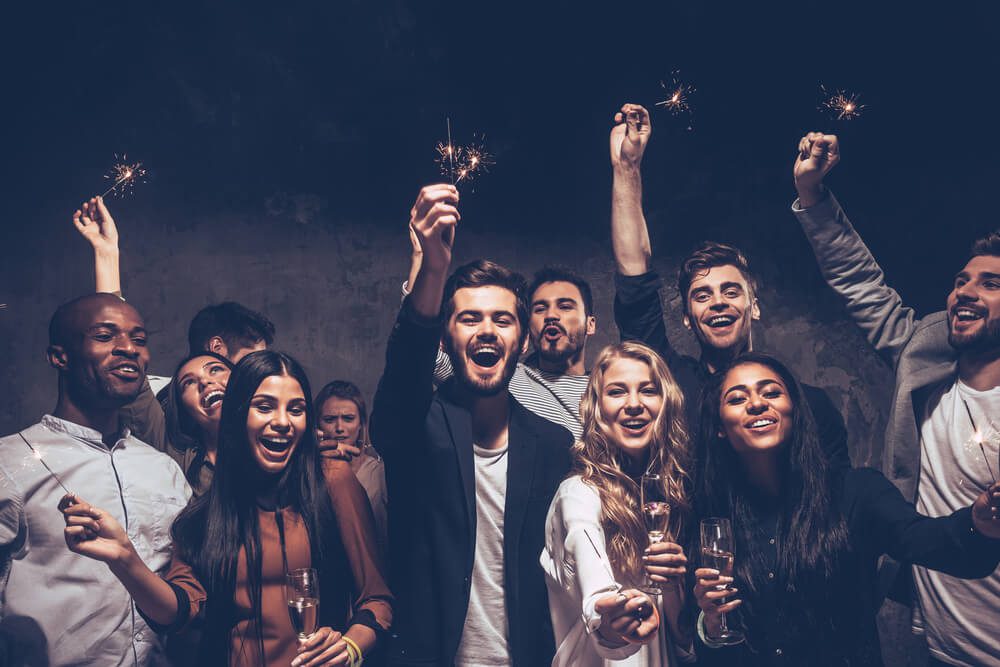 Are you aware of the major festivals and celebrations across the world? It can be either celebrated with sacrifice, a symbol of joy and prosperity, a public banquet, followed by private gift-giving, continual partying or as a carnivalas well. However the location and the culture varies for each one. Here is the list of top 10 colorful and fun festivals around the world that you have to see at least once in your lifetime. So how many will you do? 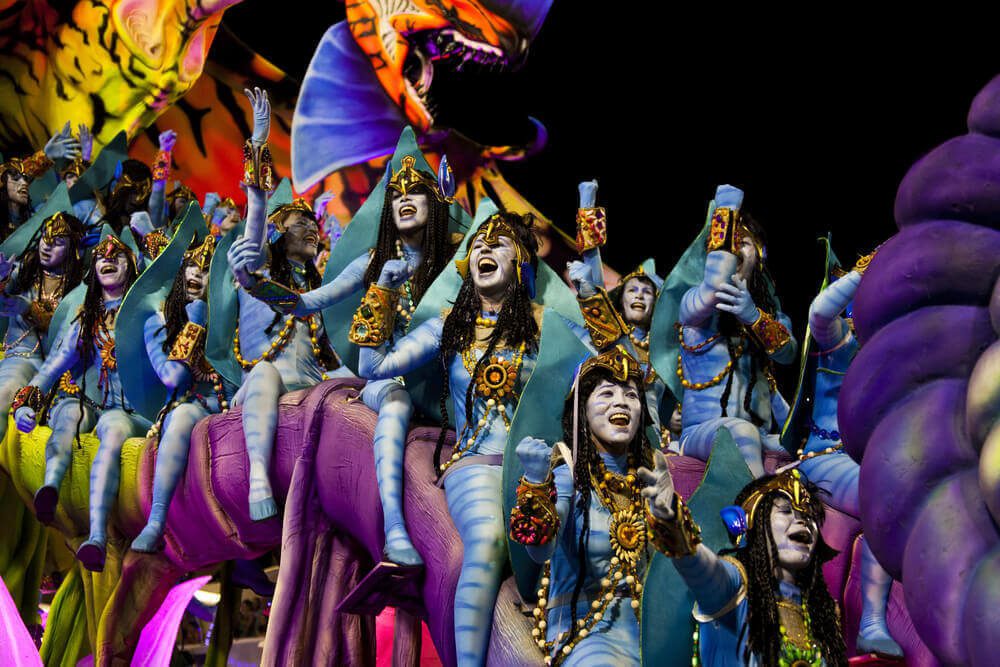 Rio de Janeiro’s Carnival parade is the biggest parade in the world, which is world famous for the samba dancing, technique, costumes and decorations, that leave little to the imagination, but has magnificent floats that roll down Avenida Marques de Sapucai, also known as the “sambadrome”. This festival lent celebrated every year brings 2 million people per day on the street making it the biggest carnival in the world. 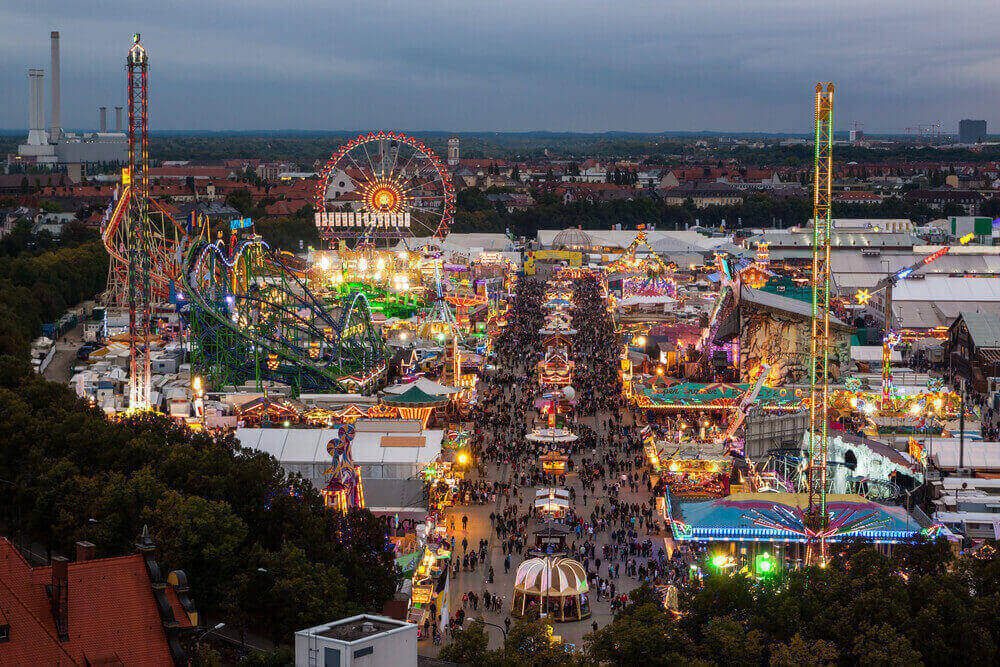 Oktoberfest, the folk festival with 6 million people from around the world attending every year is held at Munich, Bavaria, Germany. The 16-18 day festival running from mid or late September to the first weekend in October has become an important part of Bavarian culture, which is also known to be the biggest beer celebration in the world. 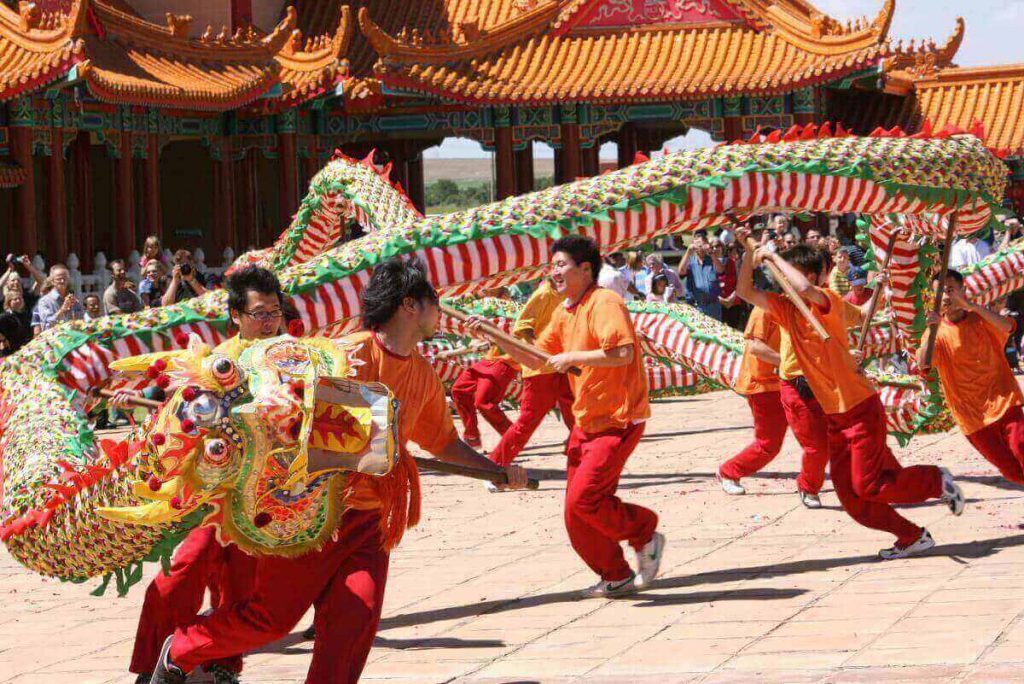 Chinese New Year, also known as the Spring festival is the most important traditional festival in China that run between middle January to middle February. A week is declared as official public holiday and is famous for dance, play, music, costumes and fireworks.

Saint Patrick’s day honors the patron saint of Ireland and is celebrated to commemorate Christianity’s arrival to Ireland. The celebrations are held around the world including Boston, Chicago, Irish communities in USA and other European countries where green dyed rivers define the fest 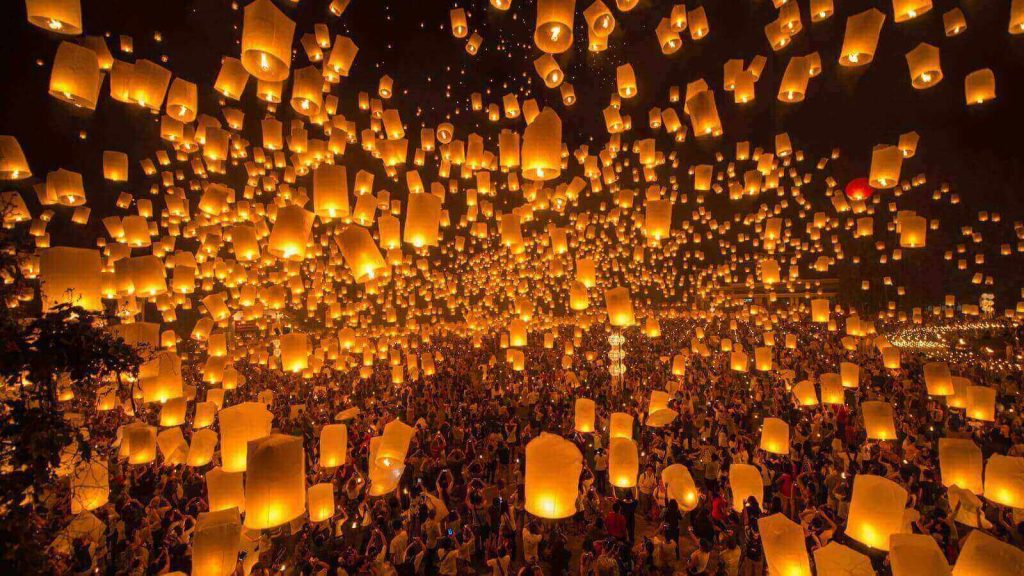 Yi Peng festival referring to the full moon day in the second month according to the Lanna lunar calendar is celebrated to obtain Buddhist merit. The festival famous for the sky lanternsattracts many people with floating lights on the sky.

The Carnival of Venice, Italy 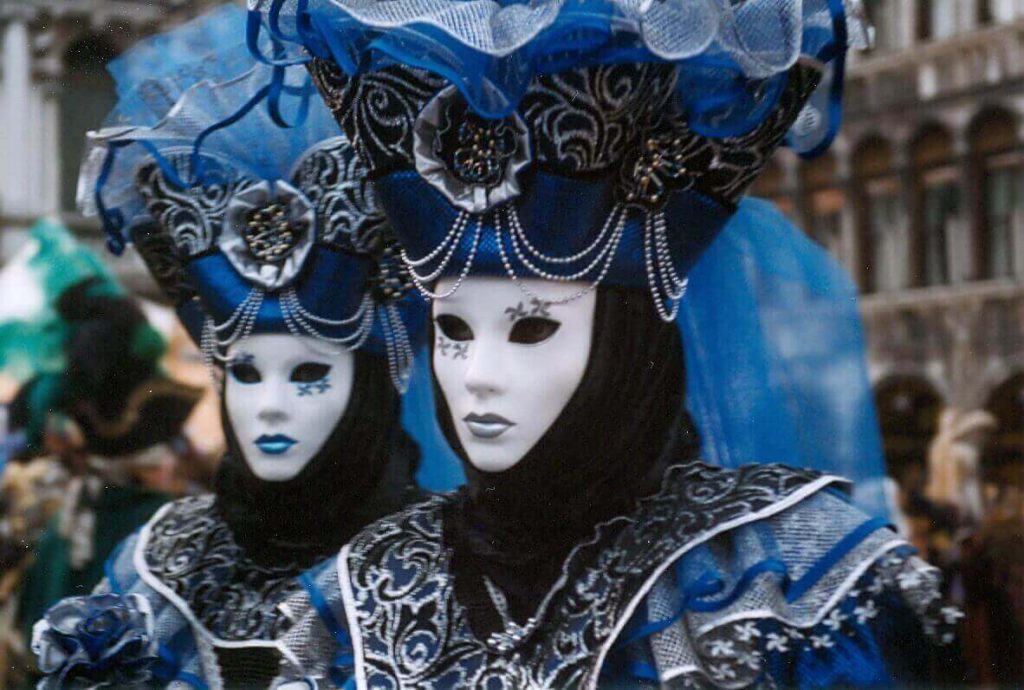 The Carnival of Venice, famous for its elaborate masks is an annual festival held in Venice Italy. The festival that takes place just the day before Ash Wednesday is a colorful fest that attracts many theaters troupes. 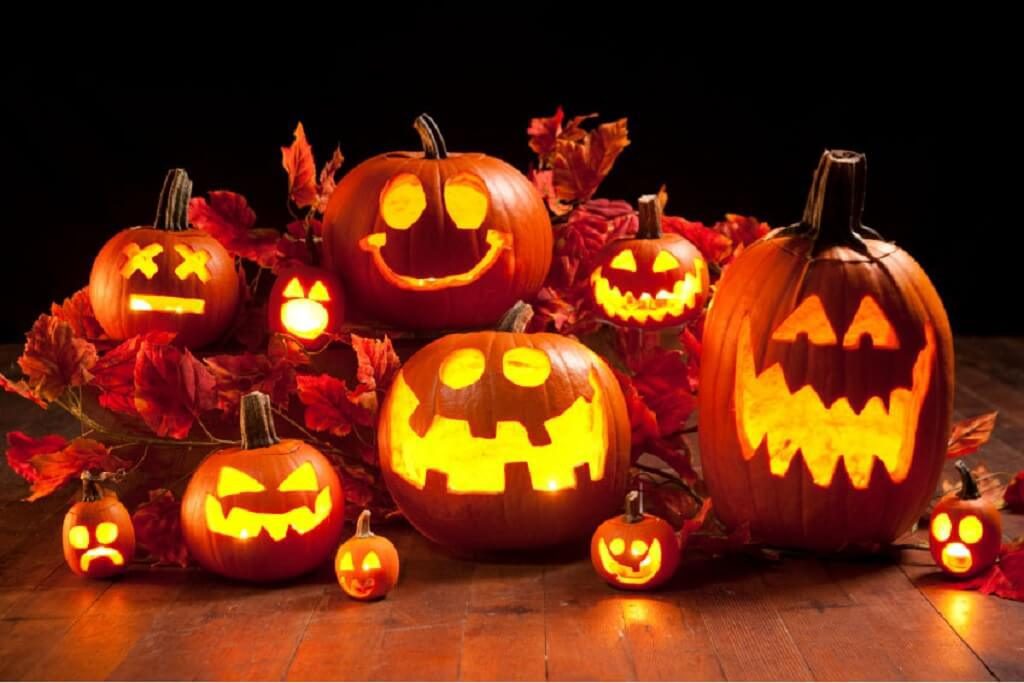 Being celebrated in many countries, All Hallows’ Eve is commemorated with very colorful, scary costumes and enables to take a skeleton out of the closet. Many carve lanterns with ‘scary’ faces out of pumpkins or other vegetables or decorate themselves in Halloween style traditionally intended to ward off evil spirits. 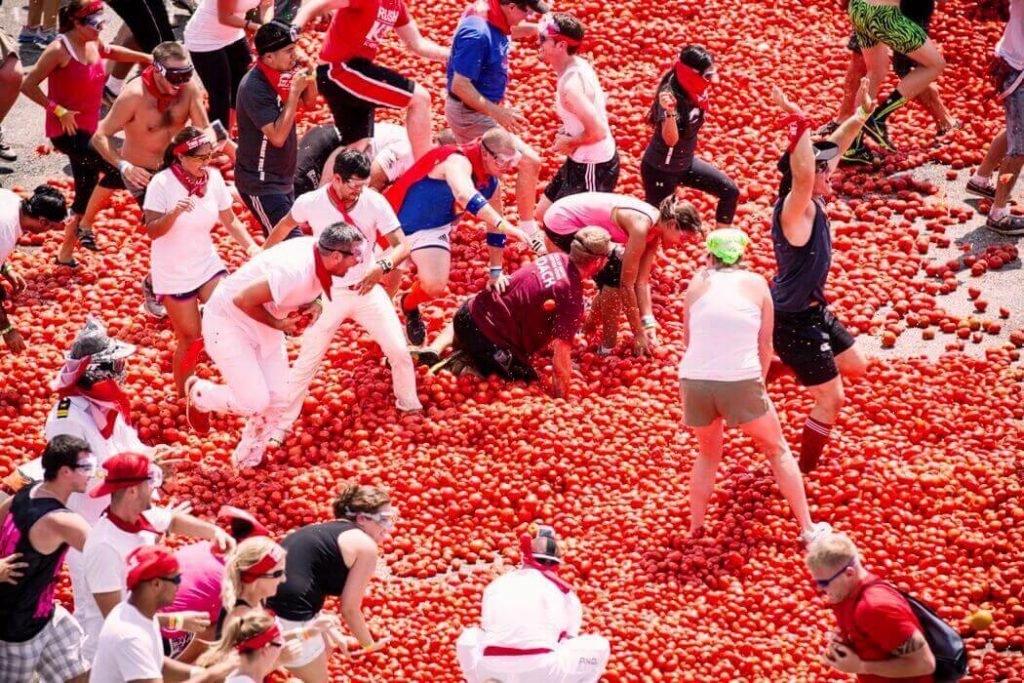 La Tomatina, a festival held at Spain on the last Wednesday of August where the participants get involved in tomato fight purely for entertainment purposes. The celebration attracts many locals and the city becomes entirely covered with tomato paste. 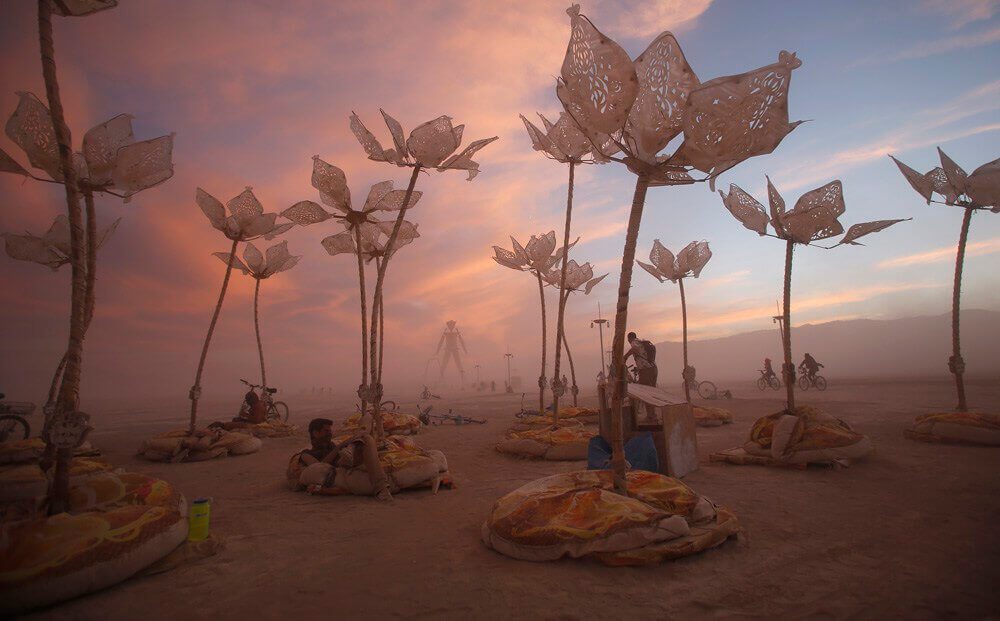 The Burning Man festival, an annual gathering that takes place at Black Rock City, Nevada explores various forms of artistic self-expression, created in celebration for the pleasure of all participants. The event is concluded with the symbolic ritual burning of a large 72ft wooden effigy. 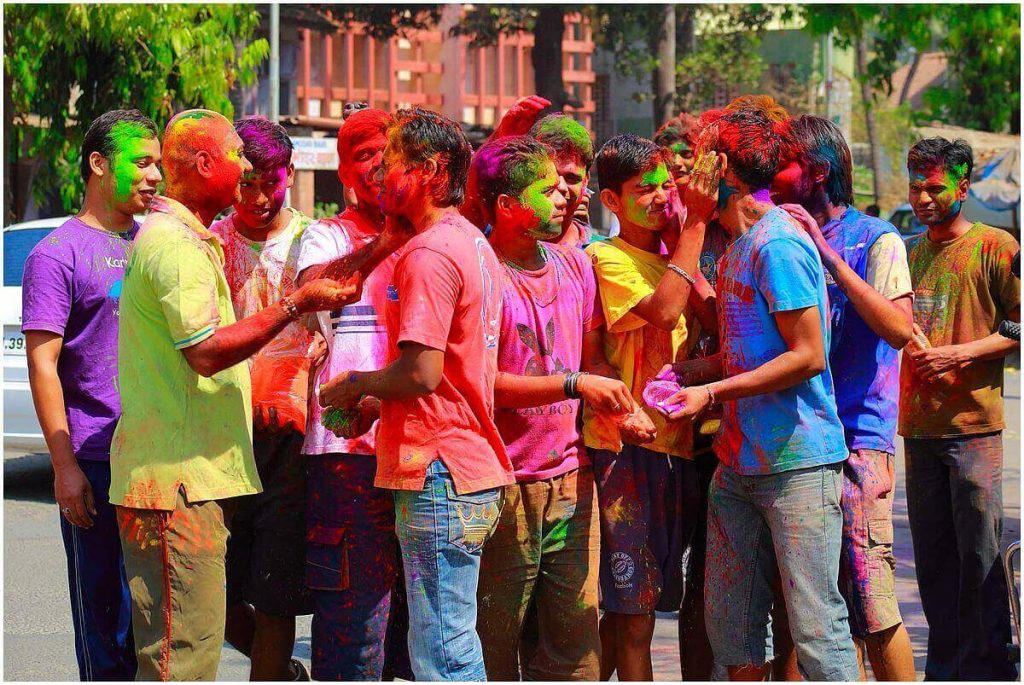 Holi regarded as the ‘festival of colors’ or ‘festival of love’ is celebrated every spring to symbolize the victory of good over evil and is a festive day where people throw colorful powder and celebrate wildly. Generally treated as a Hindu festival, Holi now attracts other communities as well. 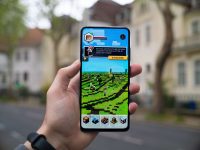 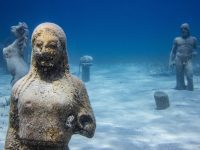