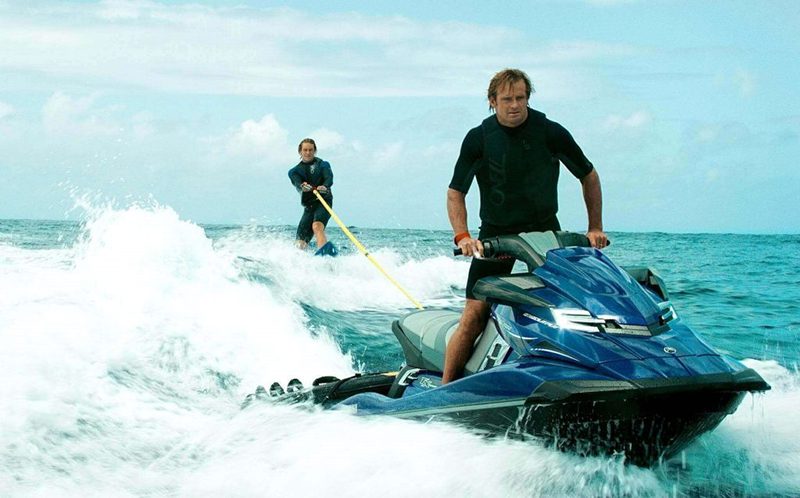 There are plenty of action films that have entertained and inspired audiences even now as they did when they were initially released. See the best action movies ever made.

The filmmakers Steven Spielberg and George Lucas of the action movie “Raiders Of The Lost Ark” created the brand new action hero to add to the pantheon of greats: Indiana Jones. Through this fictional movie, Spielberg and Lucas provided viewers with a fun and rousing adventure crafted masterful action sequences that delivered in more ways than one. The practical nature of the stunts and camerawork caused the action felt real which was soaked in suspense. Harrison Ford was the right choice for the lead, Paul Freeman and Ronald Lacey made are the villains we loved to hate, while the feisty Karen Allen and jolly John Rhys-Davies proved to be fine allies for the journey.

Sylvester Stallone added another iconic character to his filmography when he took up the role of John Rambo for the action/thriller movie First Blood. The movie which was raw and authentic, dealt with the severe aftereffects of fighting in Vietnam and the movie’s screenplay illustrated the treatment regarding military veterans which need further advancements in future. This truly complemented the thrilling action audiences by giving them a franchise humble and appreciated beginnings.

Lethal Weapon is a noteworthy action film with its powerful themes portraying the importance of friendship. The action sequences and irresistible pairing of Mel Gibson and Danny Glover, Riggs and Murtaugh depicted characters that created action’s greatest duos. The relationship between the two cops created a most rewarding aspect and succeeded completely with a heartwarming ending that was the perfect exclamation point for a thrilling ride that never gets too old for us to take over and over again. The dynamics between the loose cannon Riggs and Murtaugh was interesting to watch and it added a moment of tension even they weren’t able to solve their case.

The original Die Hard still dominates the classic cinema category that still holds even more than 25 years after its release. The painting of McClane as a vulnerable action hero is notable in the movie who portrayed the role of everyman protagonist and also Hans Gruber became one of the best villains the genre has seen. This classy, sophisticated, and terrifying movie with iconic characters added great amount of heft to the legendary sequences build by the director John McTiernan made Die Hard a necessary piece of view for any movie fan.

Director James Cameron through the movie Judgment Day created a watershed moment for Hollywood special effects which pioneered CGI technology that would go on to become a staple of the industry in the decades since. Technical innovations aside, the film became so beloved by many by the emotional story it told. The special bond between John Connor (Edward Furlong) and T-800 (Arnold Schwarzenegger) created a powerful experience throughout their adventure. Whenever Sarah Connor (Linda Hamilton) lowers the T-800 into the steel and the “killing machine” it creates a sentimental approach that gives a well-timed and meaningful thumbs up to let John know everything will be all right. 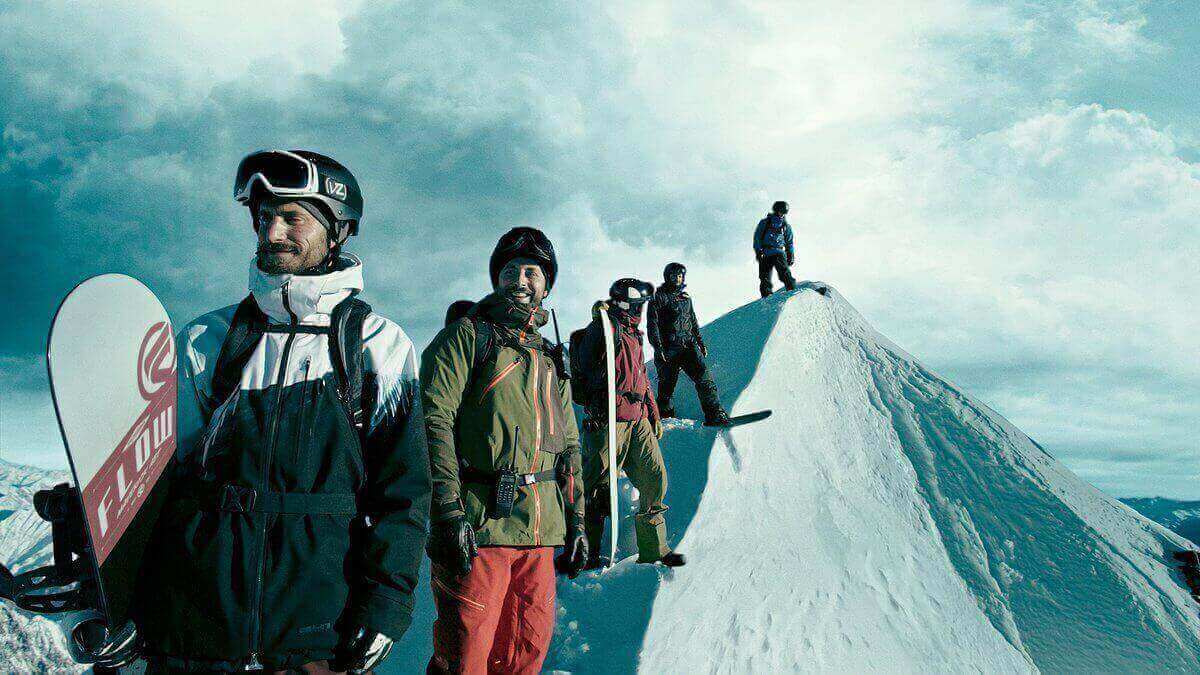 Kathryn Bigelow’s action packed thriller film brilliantly paired the laid back actor Keanu Reeves with the charismatic Patrick Swayze which created a fascinating dynamic relation between the characters Johnny Utah and Bodhi. This relationship being one of the driving forces of the movie, a nice substance to compliment the action scenes. Certain moments like Utah’s foot chase with Bodhi and Johnny’s jump out of an airplane without a parachute allow viewers to indulge in suspense and the budding friendship with Johnny and Bodhi was the source of dramatic tension at times.

Starring Will Smith and Martin Lawrence, the pairing of these characters blew audiences away with their funny banter and great chemistry. It is groundbreaking to see the two black cops taking the center stage in a film like this, Bad Boys subverted genre expectations with the film’s set-up. Much comedy arises from Mike Lowrey (Smith) and Marcus Burnett (Lawrence) by flipping their roles and trying to adjust to different lifestyles. Even though Bad Boys was criticized for being more style than substance, the movie introduced audiences to the brand of action. 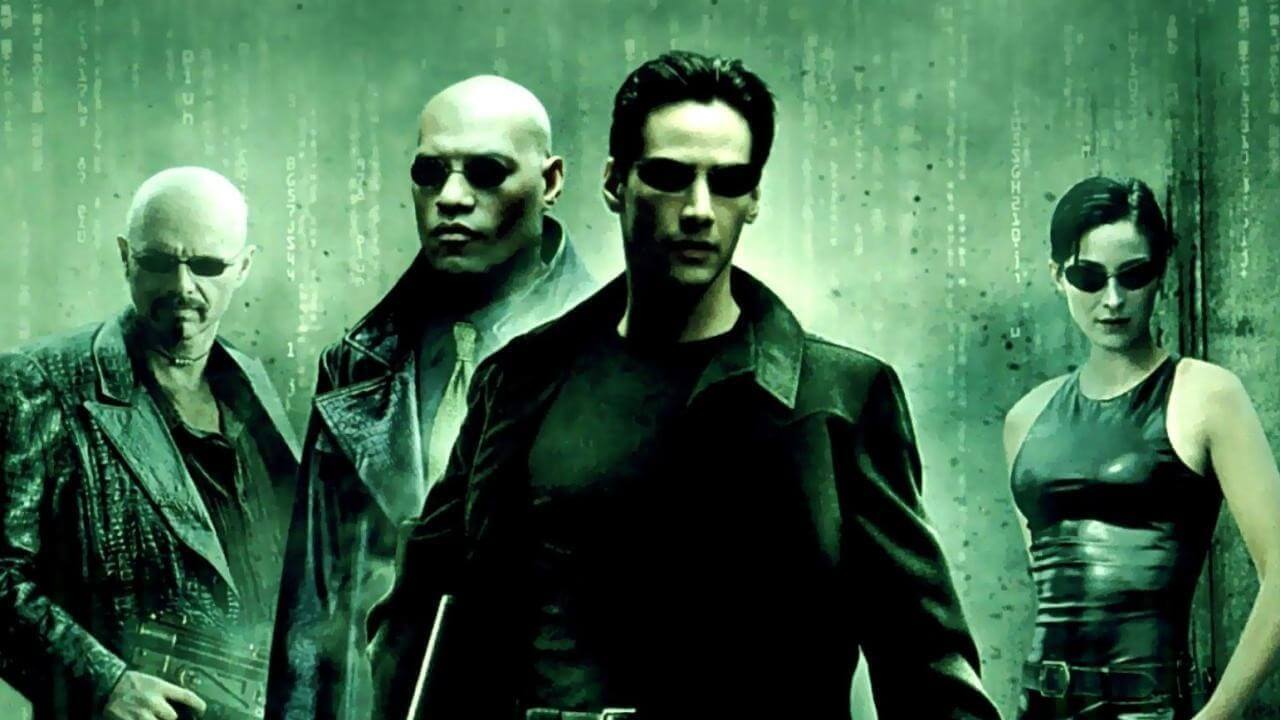 The Matrix is regarded as one of Hollywood’s defining examples of sci-fi filmmaking which was developed by Wachowskis. It’s been parodied to death in the years since its release, but the “bullet time” effects the film introduced are still as jaw-dropping to watch now as they were when viewers first saw them. The technology allowed the filmmakers to push boundaries and break action movie conventions, as heroes could dodge bullets and bounce off of walls as they fought against their foes. Smartly incorporating the rules of the computer program at the film’s heart, The Matrix was able to give us something we’ve never seen before.