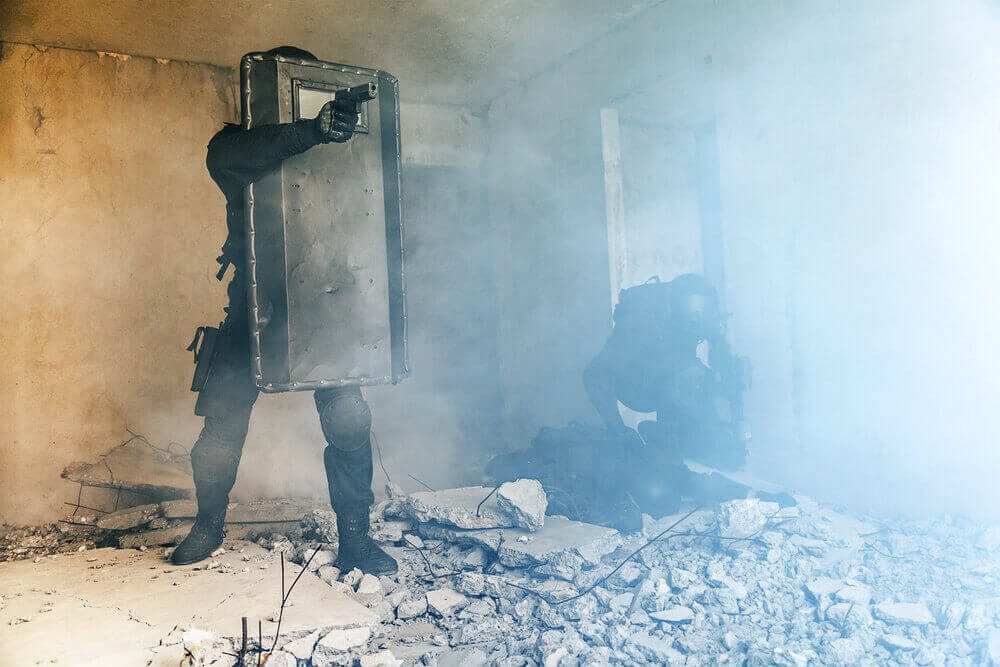 Special operations forces or Special Forces are military units extremely trained to perform unconventional, insecure missions for a nation’s political, economic or military purposes. Here is a list of top 10 “SPECIAL FORCES” around the world surrounded by an air of mystery as they cannot be exposed to the general public. 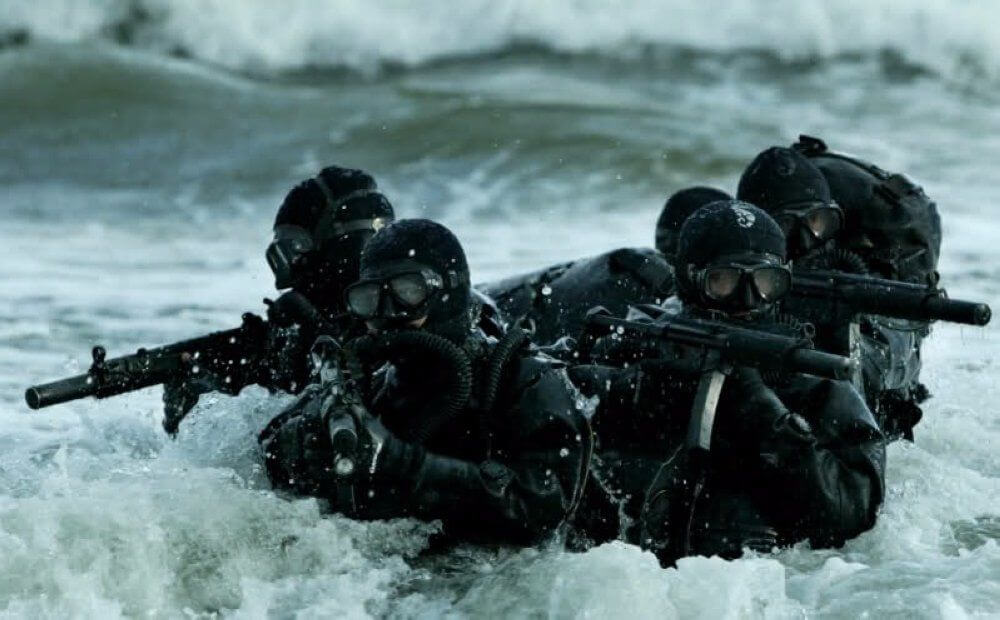 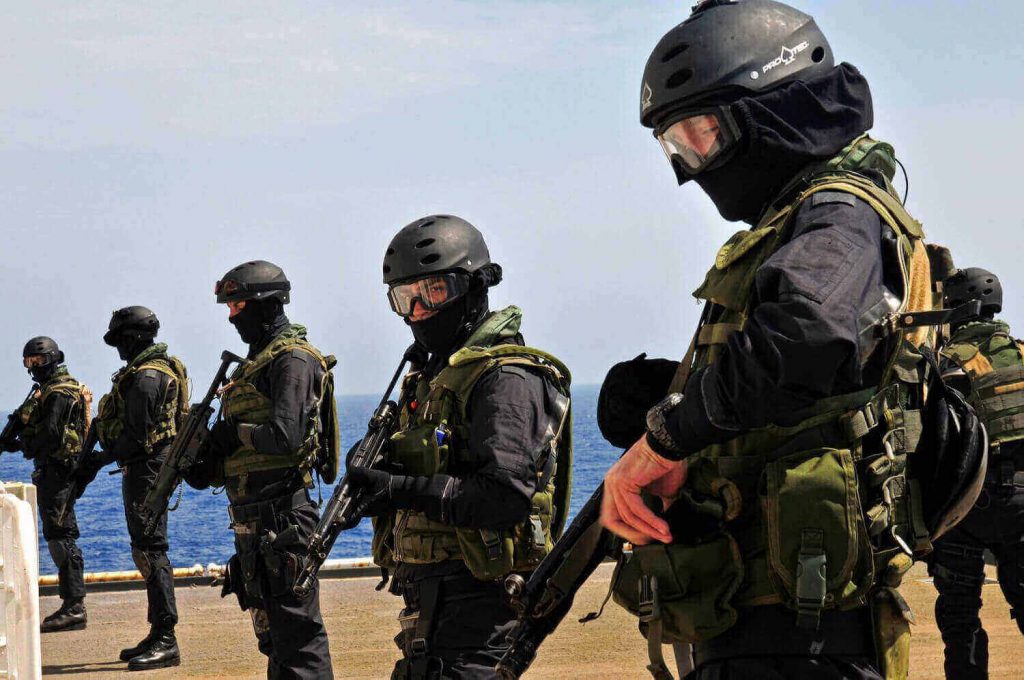 The Gruppo di Intervento Speciale or GIS is an elite special operations counter-terrorism tactical response unit created by Italian State Police in 1978 to combat the growing terrorism threat. The known for its sharp marksmanship is tasked with anti-terrorism operations, security services and for providing training. 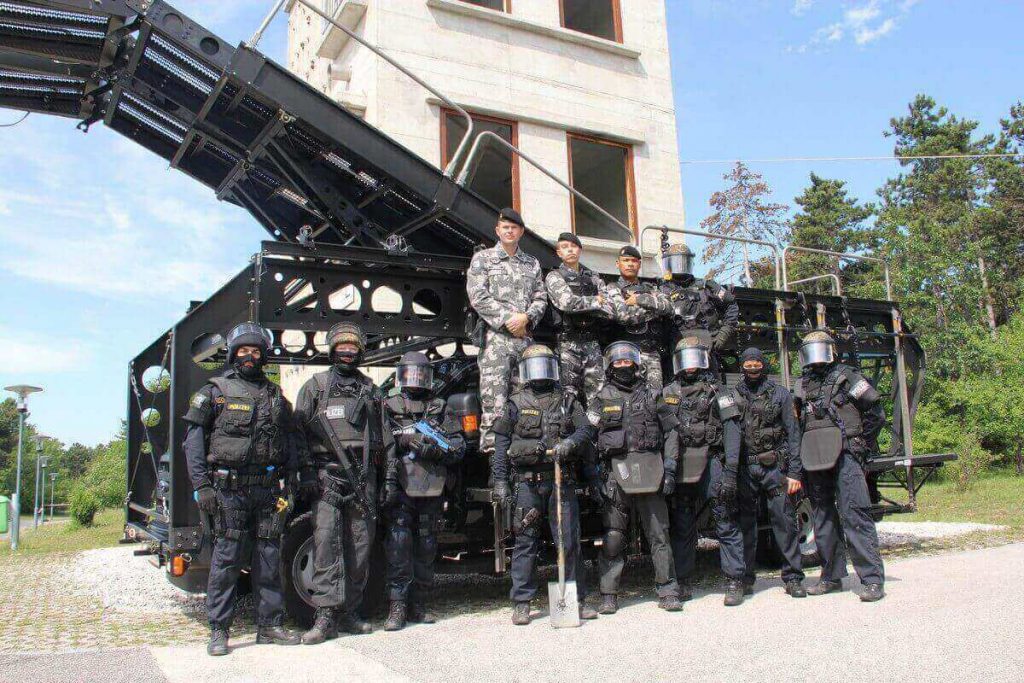 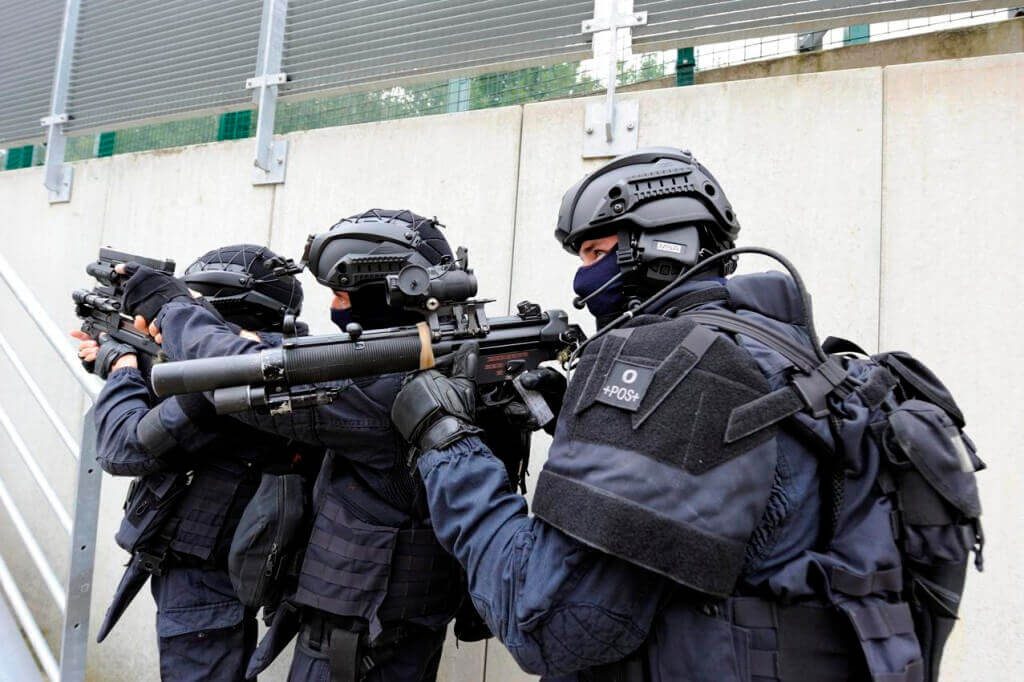 The National Gendarmerie Intervention Group or GIGN is a special operations unit of the French Armed Forces which was trained to perform counter-terrorist and hostage rescue missions in France or anywhere else in the world. With the basic goal to prepare for possible future responses to the extremely violent attacks, GIGN became a permanent force of men trained and equipped to respond to these kind of threats. 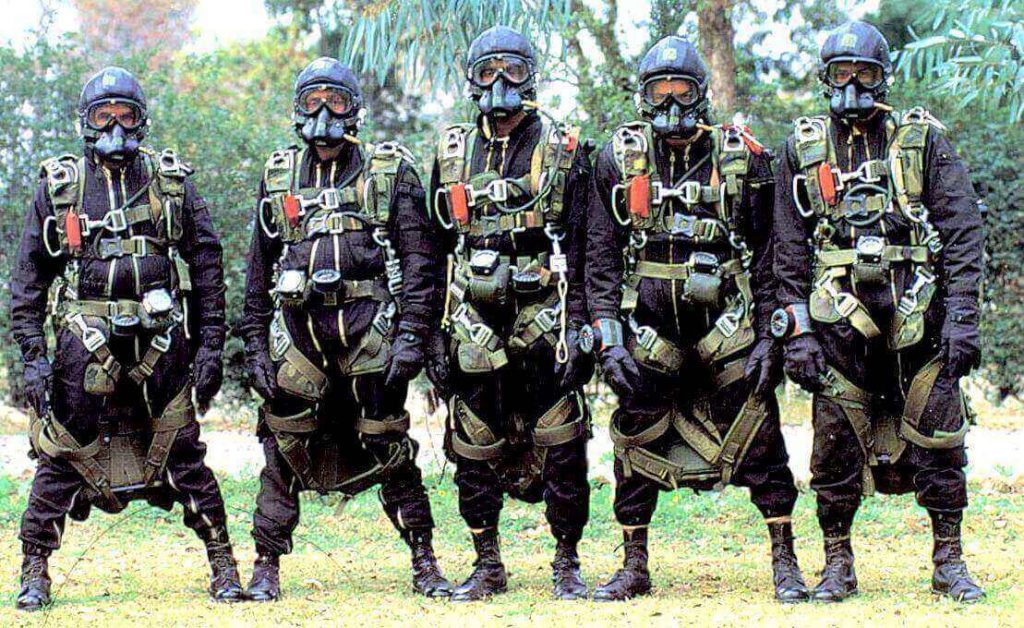 The Special Services Group or SSG is a special operations force of the Pakistan Army similar to that of U.S. Army’s Special Forces and the British Army’s SAS. The unit also known as “Black Storks is considered as one of the world’s best special forces because of their courage and bravery. The SSG has trained for specific missions like Asymmetric Warfare, Special Operations, Counter-Proliferation, Unconventional Warfare, Special Reconnaissance, Foreign Internal Defense, Direct Action, Hostage Rescue, Counter-Terrorist and Personnel Recovery. Recently, SSG has been active in anti-terrorist operations in Pakistan’s restive western borders with Afghanistan and fighting Islamic extremists in Pakistani cities. 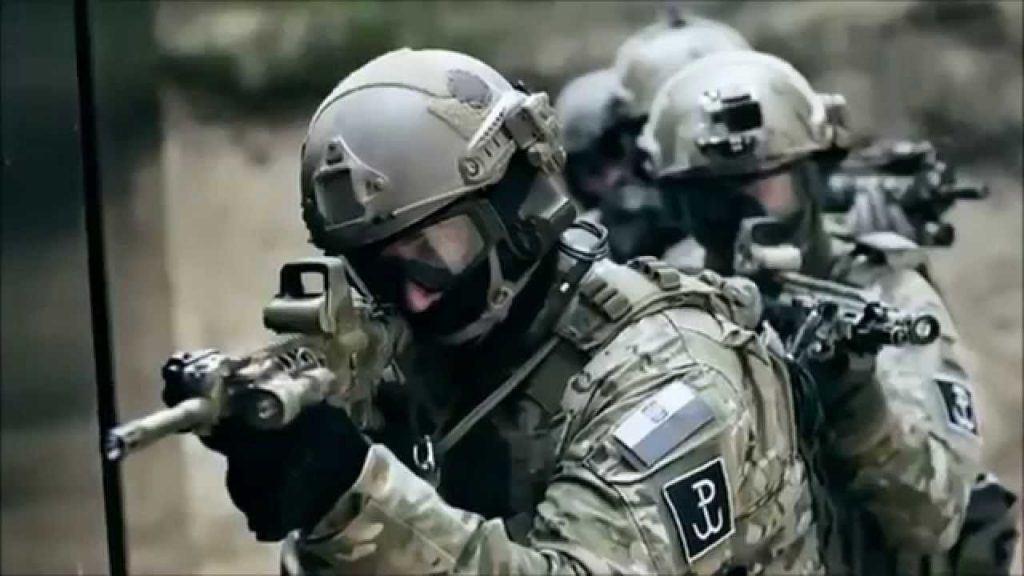 The Jednostka Wojskowa GROM or JW GROM is Poland’s elite counter-terrorism unit activated on July 13, 1990 in response to terrorist threats. GROM was trained to respond to a variety of threats and unconventional warfare roles, including anti-terrorist actions and projection of power behind enemy lines. 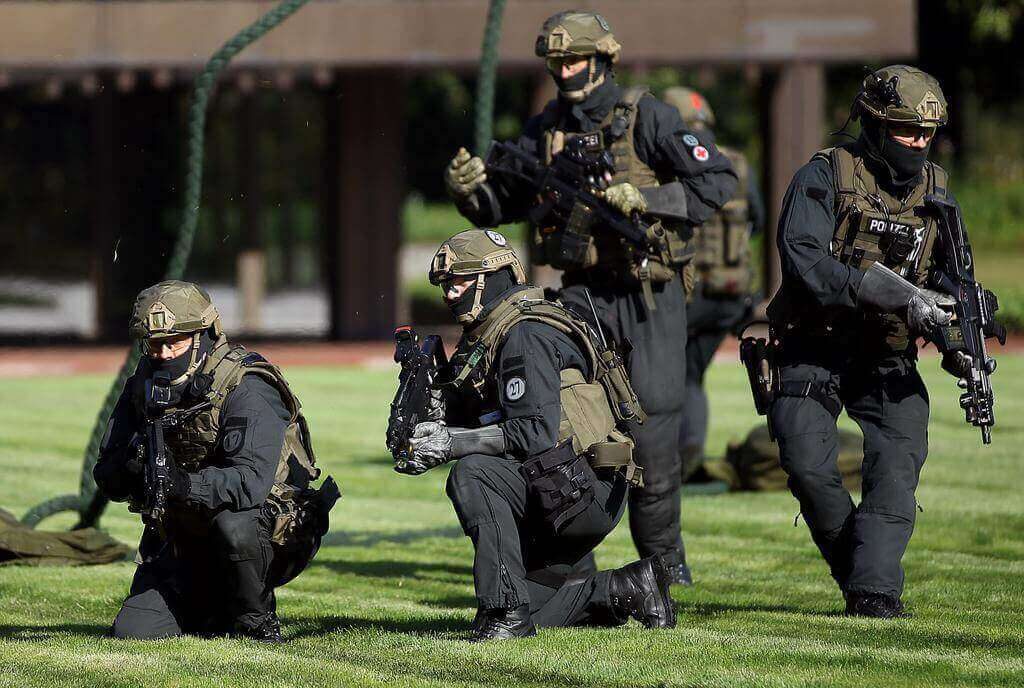 GSG 9 is a German counter-terrorism and special operations unit of the German Federal Police deployed in cases of hostage taking, kidnapping, terrorism and extortion. GSG 9, officially established in 1973 was also be used to secure locations, neutralize targets, track down fugitives and sometimes conduct sniper operations and the unit is very active in developing and testing methods and tactics for these missions. 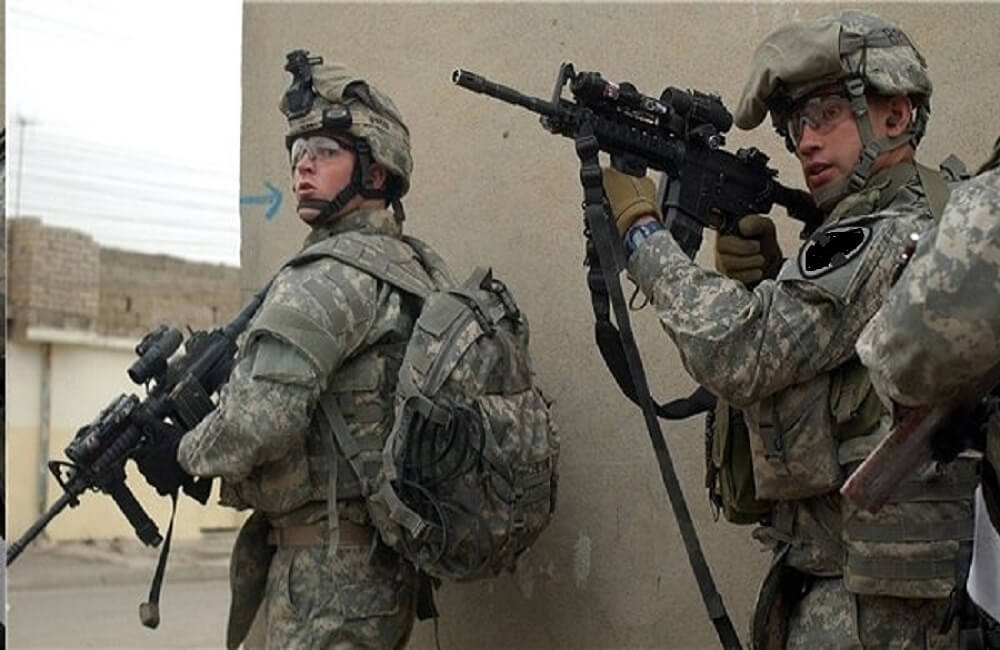 The first Special Forces Operational Detachment-Delta, popularly known as Delta Force is the best and one of the most secretive forces in the US which was approved in 1997 after numerous, well-publicized terrorist incidents in USA. Delta Force’s primary tasks were counter-terrorism, direct action, and national intervention operations and are capable of conducting many types of clandestine missions, including hostage rescues and raids. 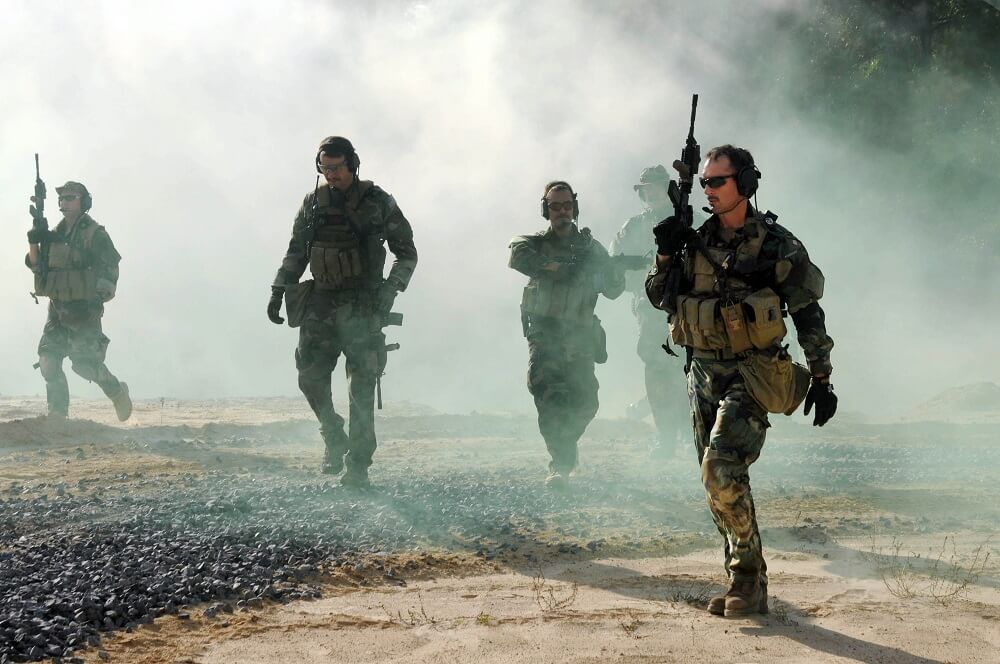 The United States Navy’s Sea, Air and Land Teams, also known as Navy SEALS was used to trace their roots to World War II. SEALs are male members of the United States Navy, and the CIA’s highly secretive Special Activities Division (SAD) and its elite Special Operations Group (SOG) recruits operators from the SEAL Teams. Joint Navy SEALs and CIA operations still exists today and the most recent joint Navy SEALs and CIA operation was found in the finding and killing of Osama bin Laden in Pakistan. 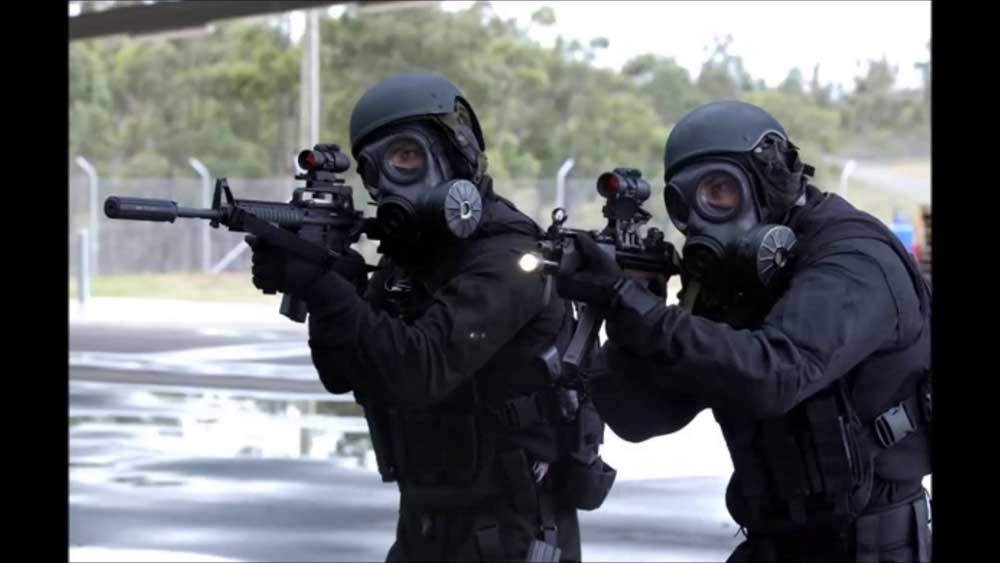 Special Air Service or SAS, one of the best Special Forces in UK was set up in 1941 during the Second World War and has served as a model for Special Forces around the world. The Regular Army 22 SAS gained worldwide fame and recognition after successfully attacking the Iranian Embassy in London and rescuing hostages during the 1980 Iranian Embassy siege with its primary tasks including counter-terrorism in peacetime and special operations in wartime.