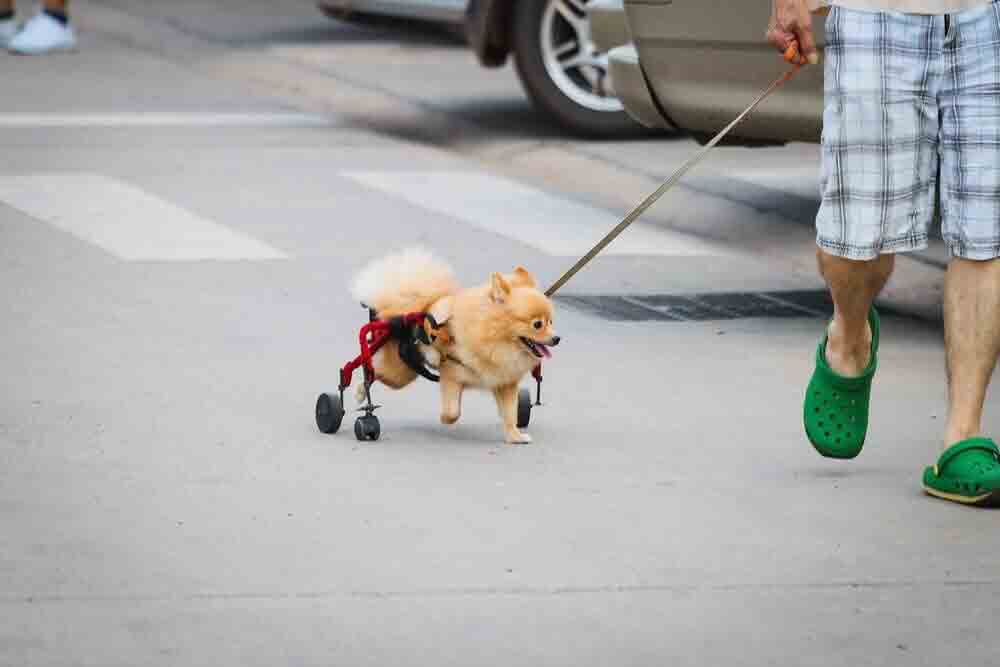 Our earth is incredible with the presence of thousands of different animal and bird species. Some good looking, some terrifying and some really cute. Surprisingly some of these cute creatures are extremely dangerous as well. Howevernow know about 10 cutest, fluffiest, most lovable and adorable animals on earth. 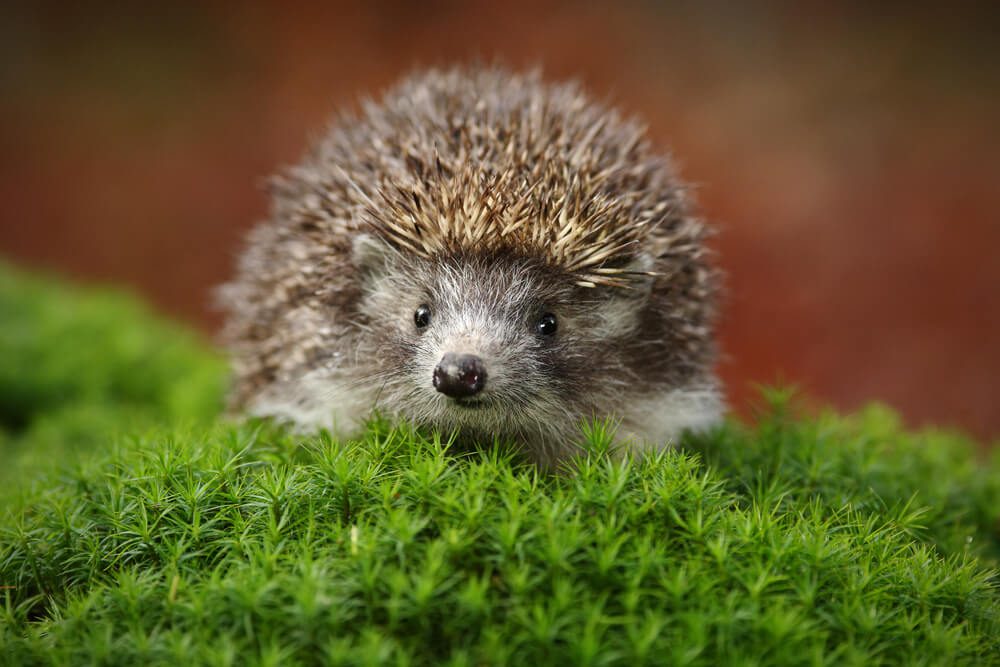 A spiny mammal that can be found in Asia, Africa and Europe is hedgehog. With its physical appearance similar to that of a rat they are undeniably cute and harmless which makes it popular among exotic pet animals. Go get a hedgehog if you are looking for a cute pet which is also unique and immune to snake venom. 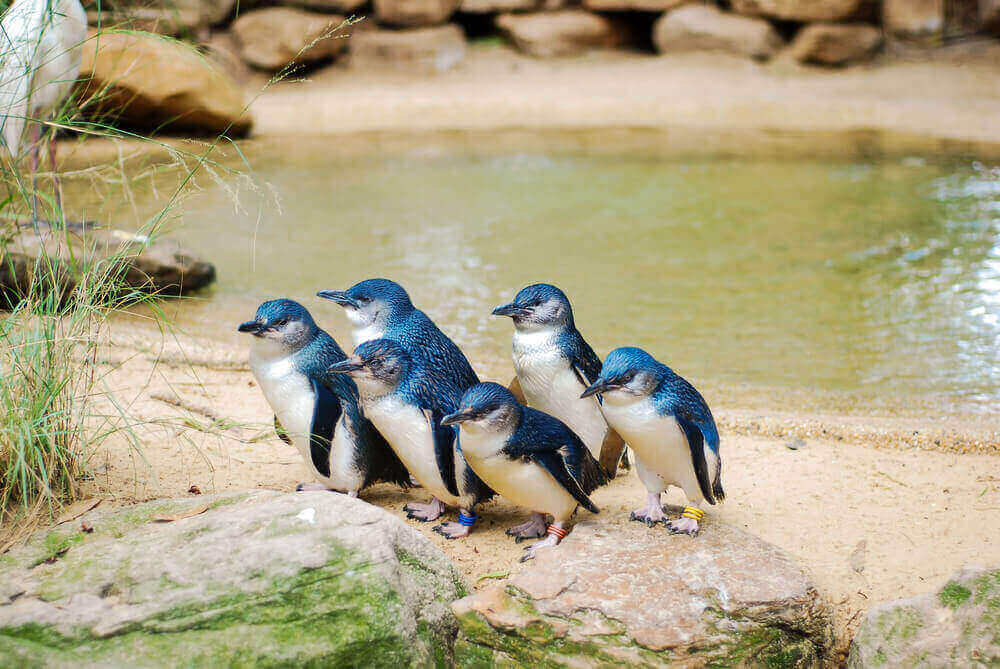 Little penguins as the name suggests are smaller in size when compared to that of normal penguins and are much cuter than the normal ones. Penny the Little Penguin was considered as the mascot for the 2007 FINA World Swimming Championships held in Melbourne, Victoria and this little penguin category is one among the top 10 cutest animals on earth. 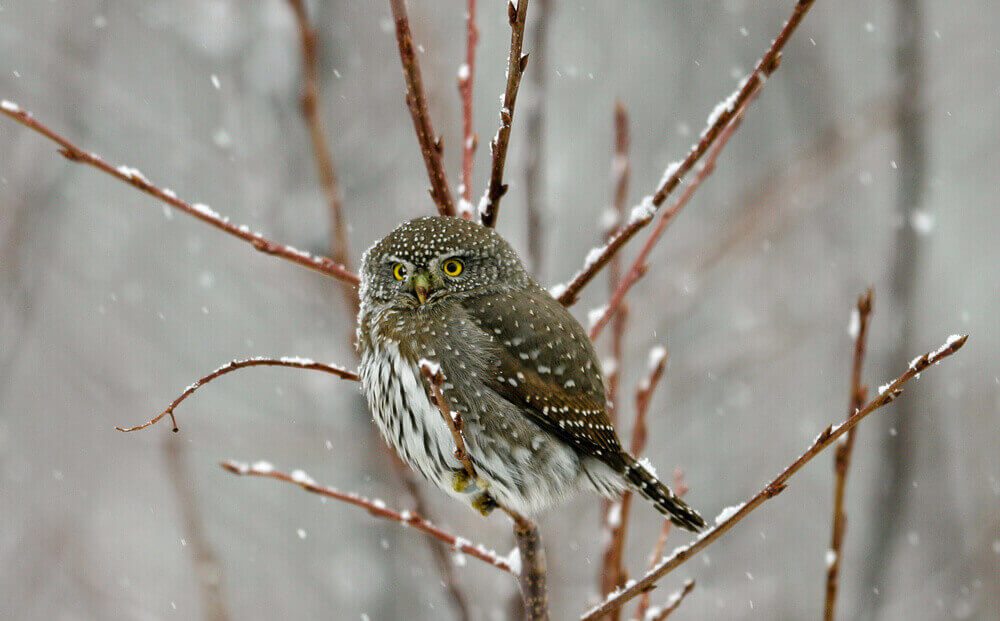 Fun Facts: Northern little owls often take prey same size or larger than themselves.
Northern Pygmy Owls are small owls with its native western North America. Being the smallest species of owl they are seen either in gray, brownish-gray or reddish brown in color. They are generally small in size with its adults having 15-17 cm overall length. 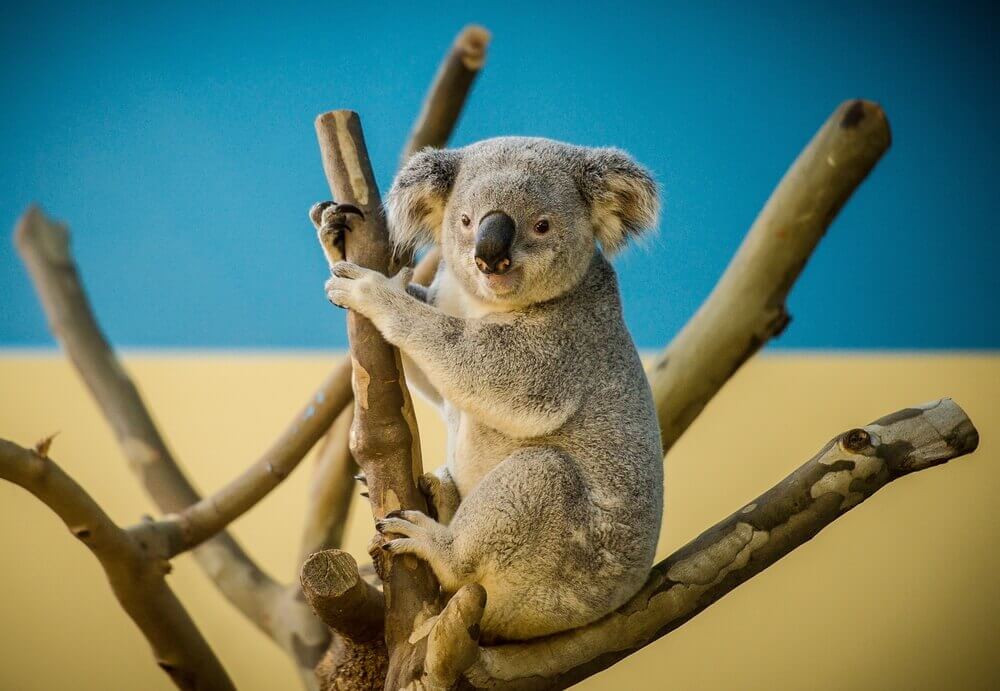 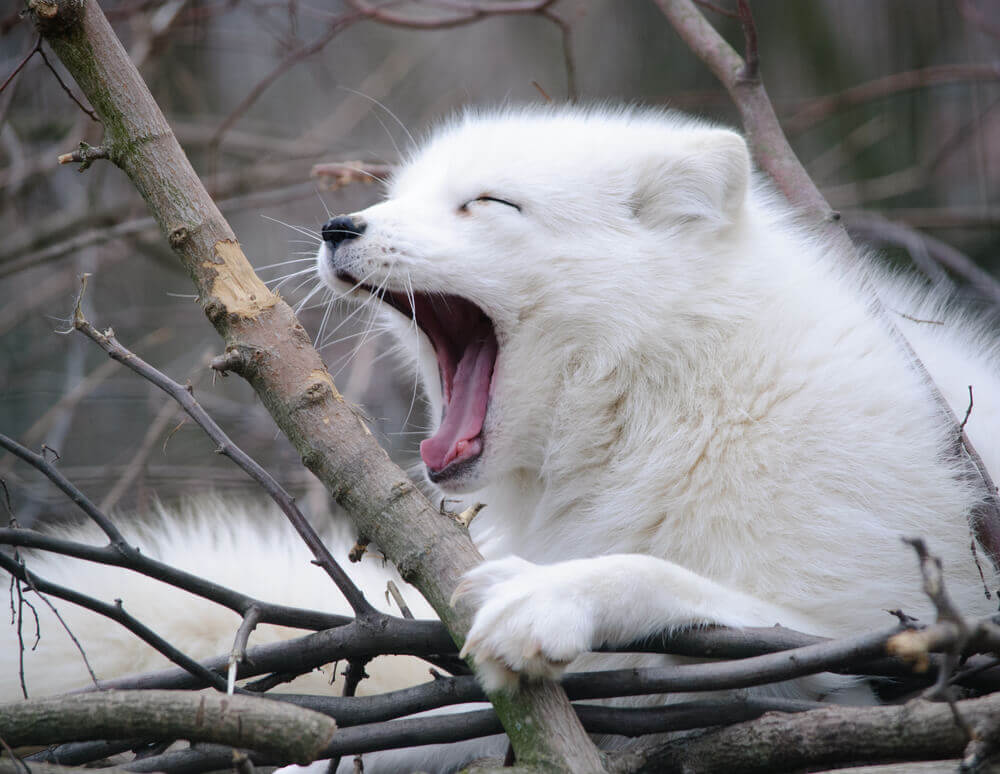 Also known as polar foxes or snow foxes, arctic foxes are the breed of fox adapted to live in extreme cold environment. Arctic foxes are comfortable even in -70 degree Celsius as their round body shape is apt to minimize the heat escaping from the body which gives them a cute fluffy look. 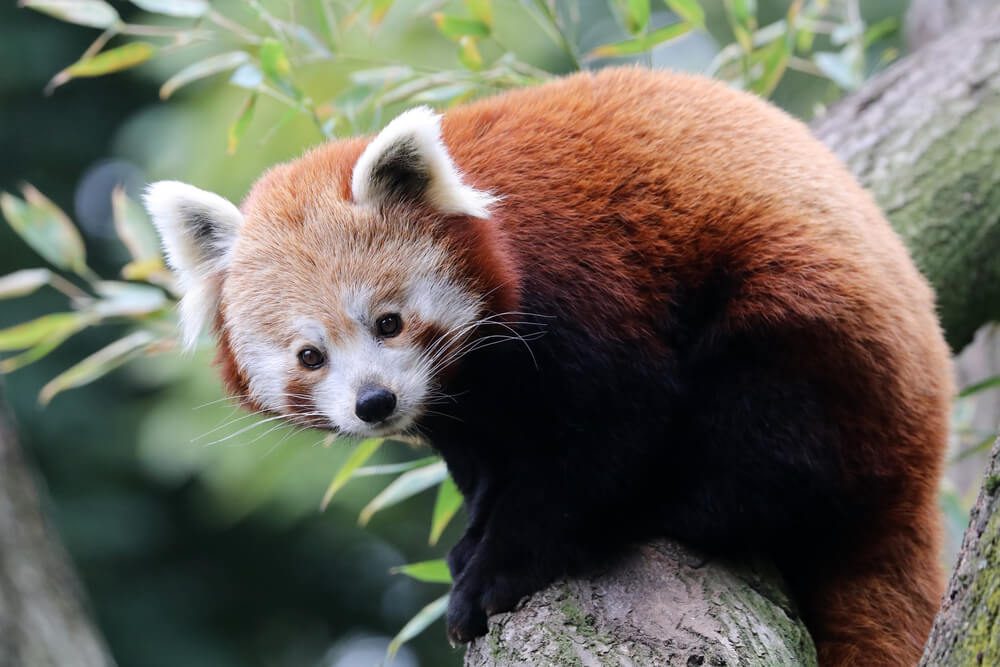 Red pandas, not closely related to Giant Pandas are mammals native to the eastern Himalayas and southwestern China which belong to Herbivorous Carnivoran group.
They belong to the endangered species category because of the habitat loss and fragmentation, poaching and inbreeding depression. Their reddish-brown fur, long shaggy tail, waddling gait due to its shorter front legs altogether provide them a cutest nature. 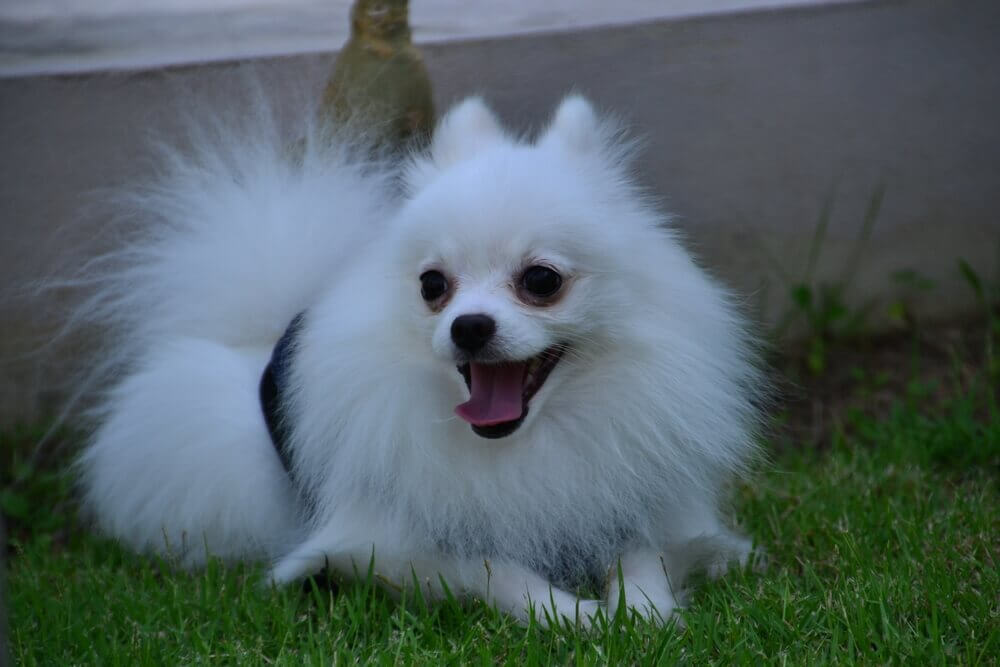 Fun Fact: Two dogs were rescued from Titanic wreckage and one of them was a Pomeranian.
Pomeranian dogs which are also known as toy dogs are small in size and its cute teddy bear like appearance makes them one among the favorite category. This breed has ranked among the top twenty most popular breeds in the USA, and its decreasing size increases its popularity worldwide. 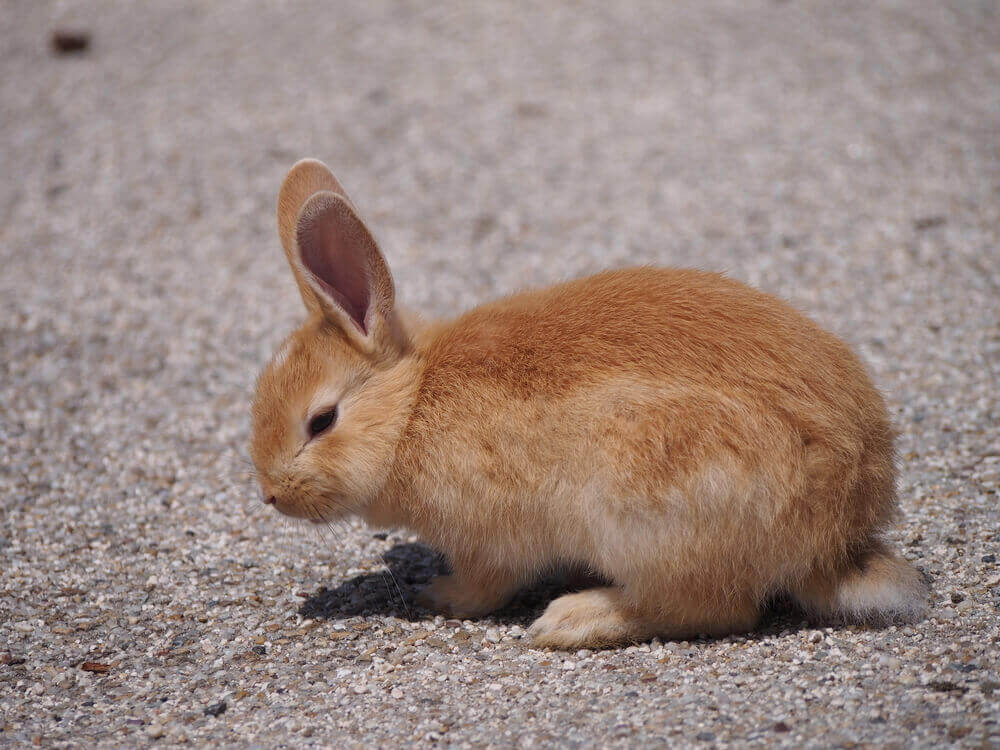 Fun Fact: Rabbits have a lot of babies. Mommas can give birth as much as nine babies each year.
Rabbits, one among the most popular pet animals on earth, are small cute herbivorous mammals that can have up to 9 babies in a single birth, comes in different colours and patterns and are quite friendly in nature. However their little teeth can easily pierce human skin which causes some special measures to be taken around kids. 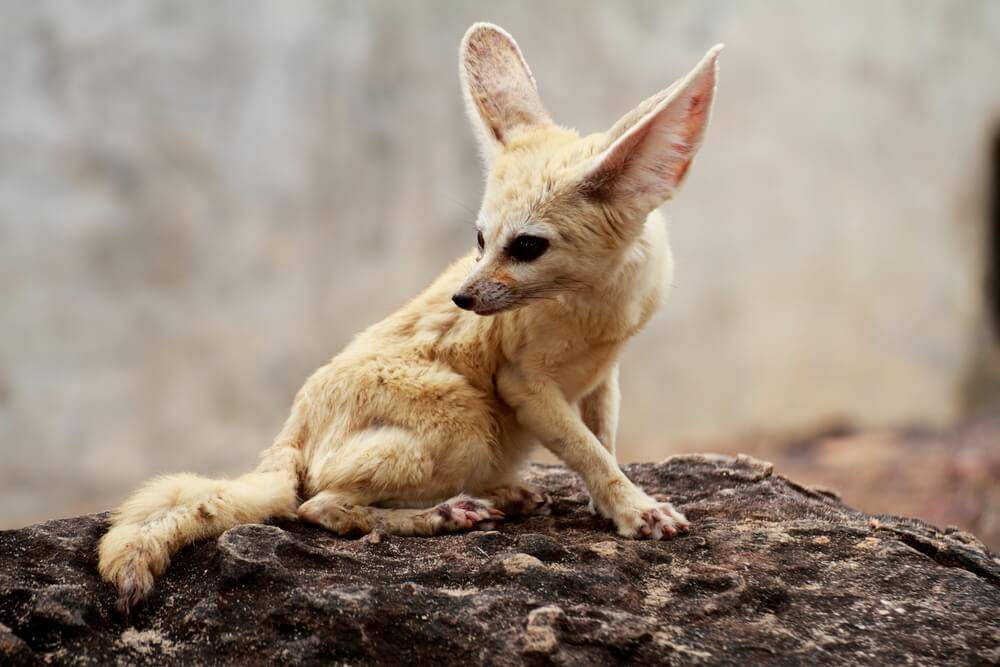 Even though they require different treatments than domestic cats and dogs, Fennec Foxes can be used as a pet due to its extreme playful and family friendly nature. Their furry body, small size and big ears make them one of the cutest animals on earth where the ears additionally take up the role of dissipating heat to keep them cool in the desert environment. 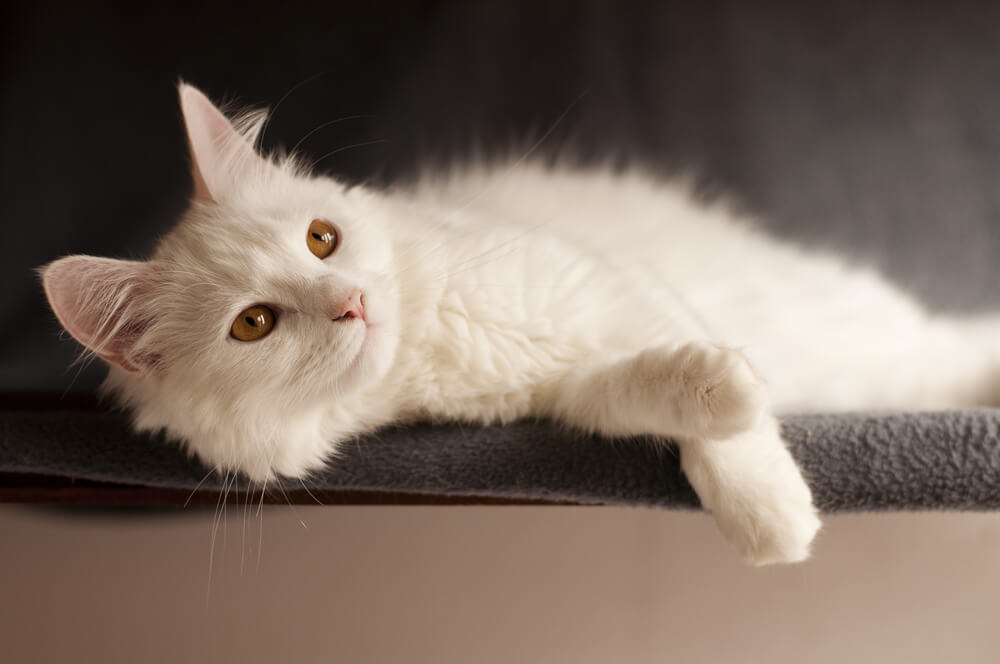