Top 10 expensive cars in the world 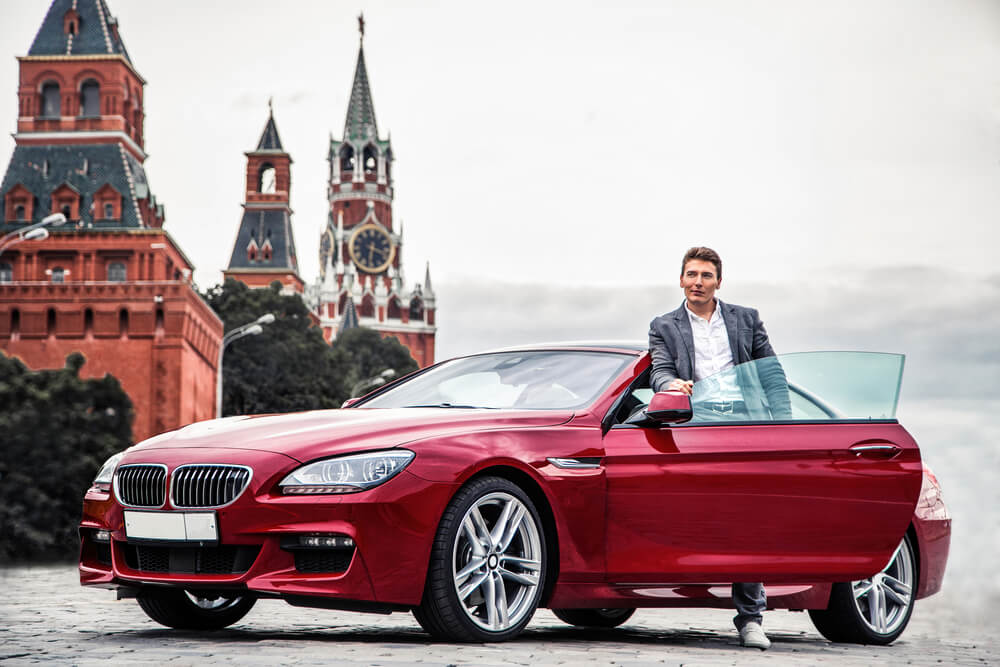 The world advances and people are more interested now to capture new things with great technologic reviews to make a signature statement of their own. Here is a list of 10 most expensive cars in the world.

The the most expensive car in the list is Mercedes- Benz Maybach Exelero which makes its appearance under Honorable Mentions due to its one-off status. The sticker price makes the car more impressive which justifies its cost with a 700 hp, twin-turbo V12 and other luxurious amenities. The Exelero would cost around $10.1 million in the U.S. today, which is close to the GDP of a small island nation. 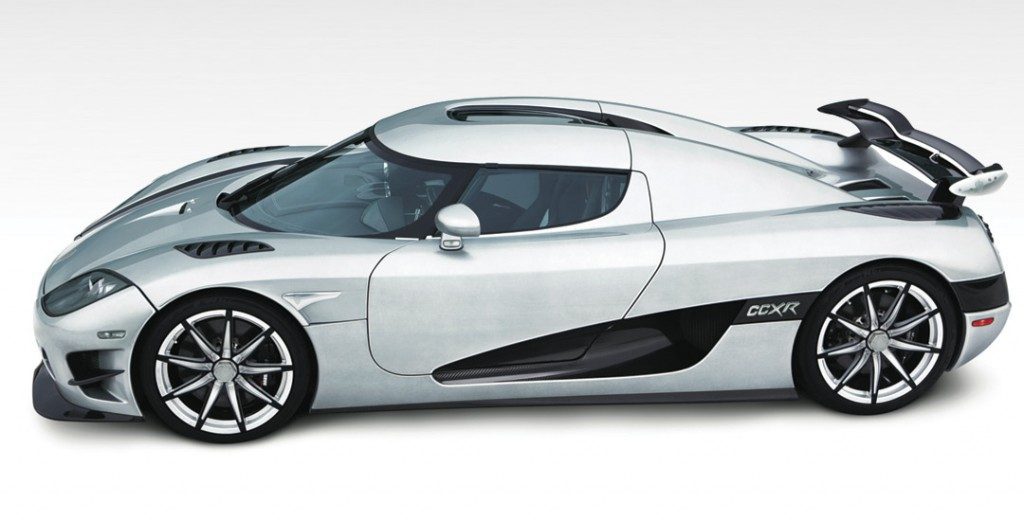 The Swedish manufacturer gave Trevita a new exterior finish coated with diamonds called as Koenigsegg Proprietary Diamond Weave which made the car one of the most expensive cars in the world. The car is additionally specialized with a 4.8-liter, dual-supercharged V8 with a total output of 1,004 horsepower and 797 pound-feet of torque to reduce the trouble in overtaking. However, just three cars were made of the same model which holds a special position in case of both performance and price.

Lamborghini celebrated the automaker’s 50th birthday by building a car named “Poison”- a car which looked absolutely stunning from every angle. In addition to the 6.5-liter V12 that spins all the way up to 8,400 rpm to deliver 740 hp and 507 lb-ft, surging the car to 60 mph in 2.9 seconds, the price makes the car more remarkable. 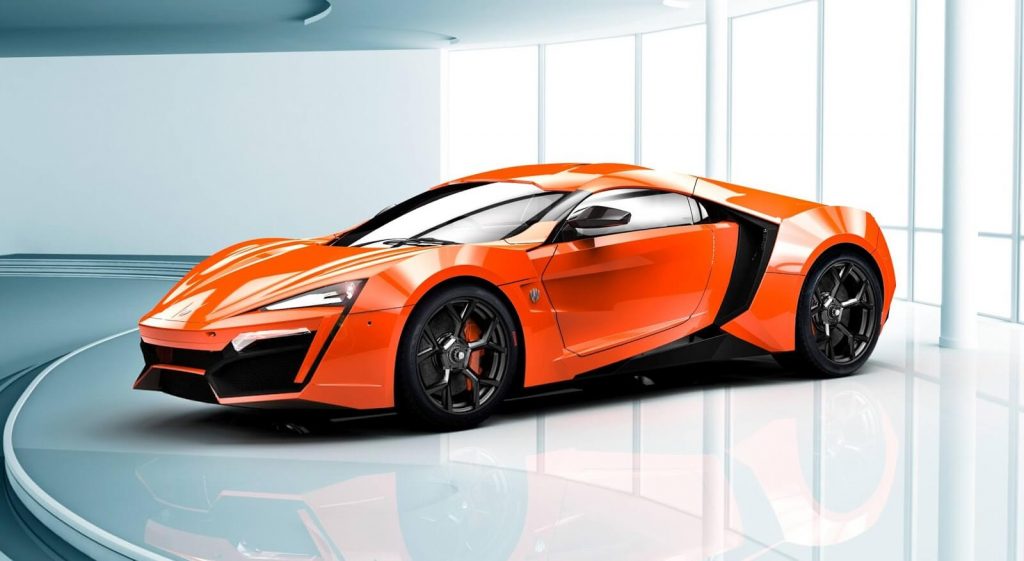 Hypersport with its jewel-encrusted headlights, scissor doors and an interior ripped straight from science fiction, it boasts a 3.7-liter, twin-turbo flat-six that yields 770 hp and 708 lb-ft with 0 to 62 mph accomplished in just 2.8 seconds, and top speed is a downright scary 240 mph. Lykan Hypersport, familiar through the blockbuster Furious 7 is mainly used for marketing and public relations purposes and stands one among the most expensive cars of the world.

Bugatti Veyron, one of the Mansory Vivere edition is not only one of the fastest cars in the world, but also one of the most expensive cars in the world. The car being adorned with a gorgeous carbon-fiber body, upgraded LED lights, a new spoiler package, a revamped cabin, and a redesigned front grill can even do 254 mph and maps historic race events like the Targa Florio 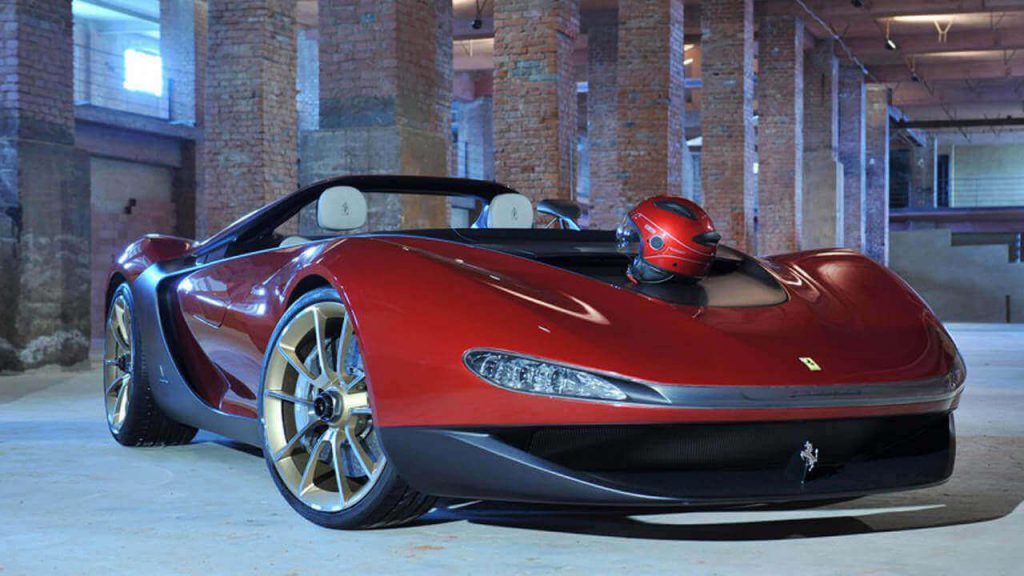 With only six cars being made of this edition, Ferrari Pininfarina is one of the most highly-coveted vehicles in the world with completely new body and interior. A 4.5-liter V8 sends a whopping 562 hp to the rear wheels, but as it is lighter than the 458, it’s quicker and handles better. However Sergio’s purchase process wasn’t as simple as other models, making it one of the rare invite-only vehicles in automotive history. 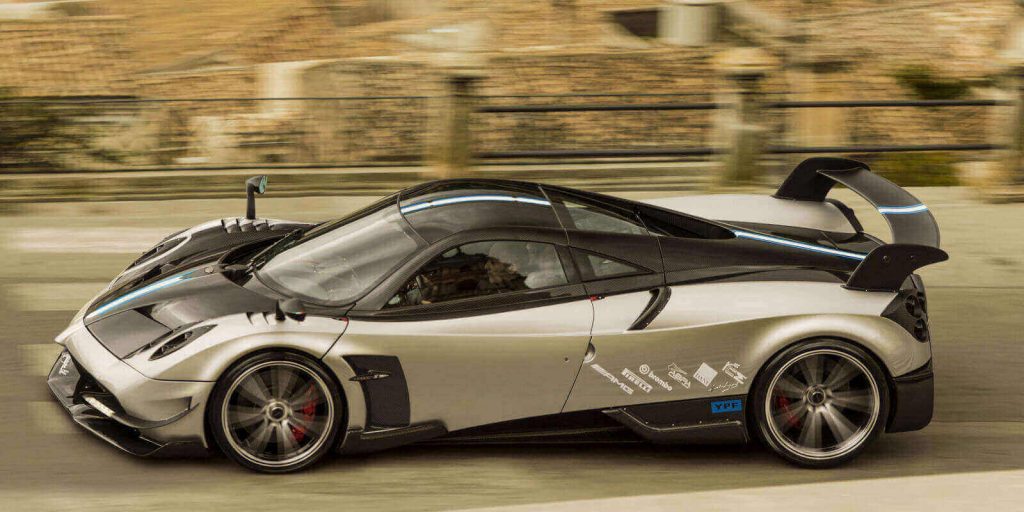 Pagani Huayra is the second fastest road-legal Top Gear lap ever, named after the Incan God of Winds. The wider rear track, new side skirts and the active rear spoiler that generates 1,102 pounds of down force at 155 mph makes Pagani a true featherweight. 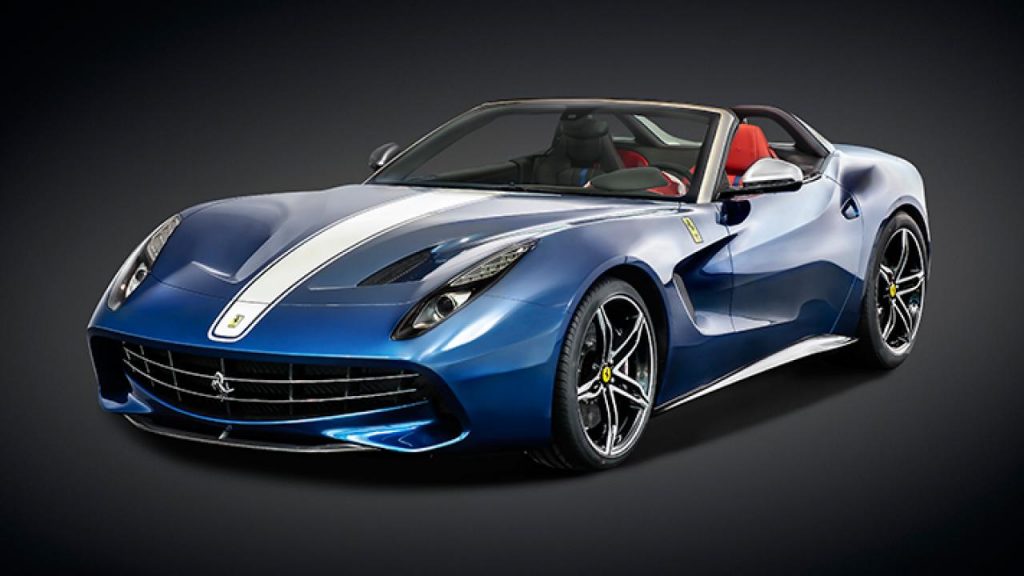 The Italian brand built 10 cars of this stunning bombshell to celebrate Ferrari’s 60-year tenure in North America. F60 wears a Stars and Stripes color scheme, American flag seat inserts and its lightweight fabric top can be operated at speeds up to 75 mph. The 6.2-liter V12 churns out 740 glorious hp is enough to propel the car up to 60 mph in only 3.1 seconds makes it truly special in both performance and price.

Bugatti Chiron- a strong statement making car with a gorgeous new body outdoes its predecessor in every conceivable way. The supercar’s monstrous specs are made possible by quad-turbocharged 8.0-liter W16, which produces 1,500 hp and a monstrous 1,180 lb-ft. 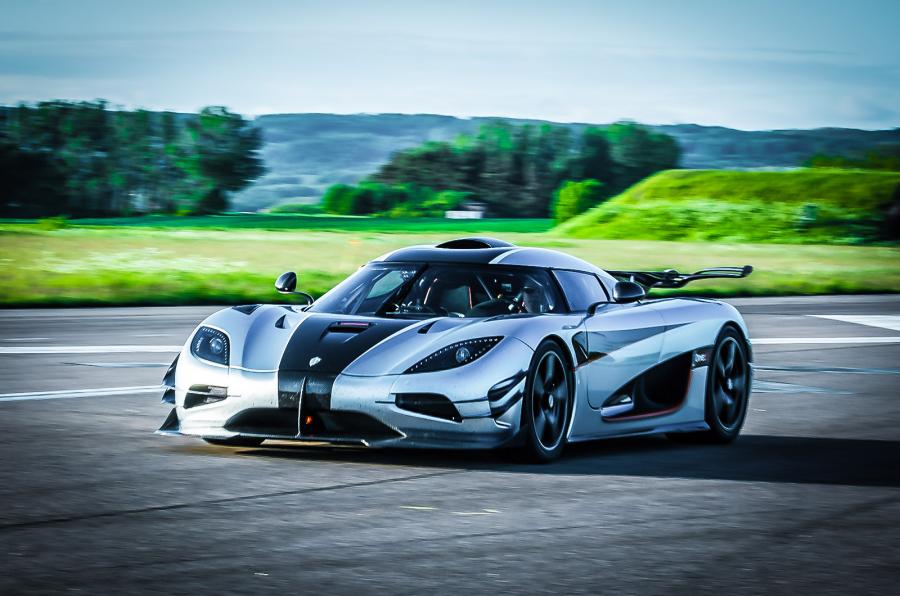 Being one of the fastest automobiles ever made, its F1-style honeycomb core, carbon-fiber intake manifold, and ventilated ceramic brakes makes it one among most advanced cars as well. The limited-edition One:1 is based on the Agera R, has 1,340 hp, and can theoretically top 273 mph and is one of the Swedish made cars that costs about $2 million worth.