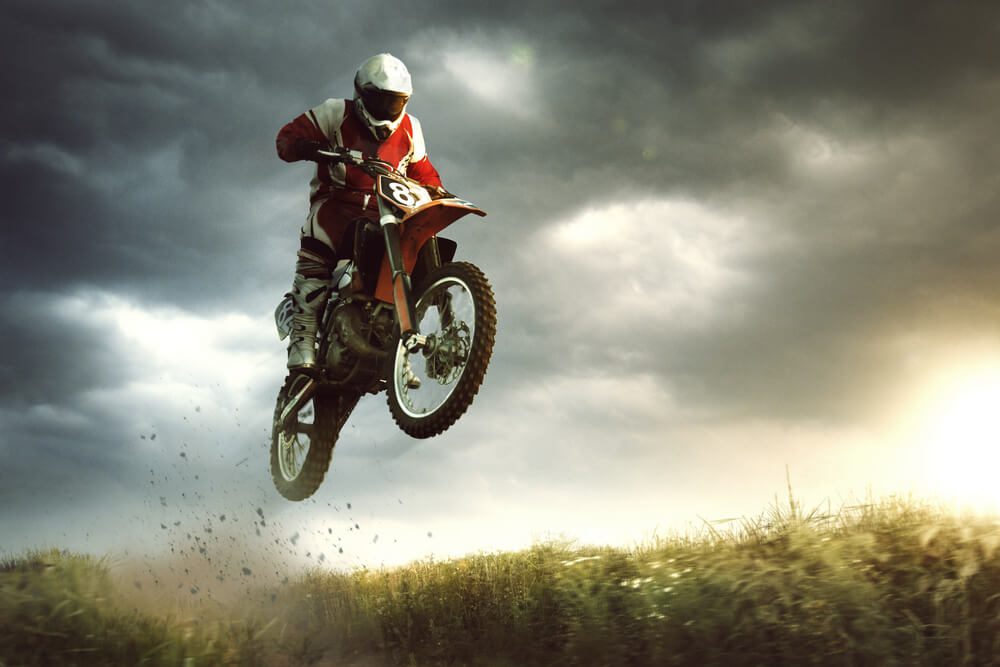 Do you love speed? If you love speed here are some bikes suitable for you which are accompanied with all futuristic technological attachments, superior aerodynamic and drive dynamics. Check the list of the new 10 fastest bikes of 2017 blended together with comfort, speed and luxury. 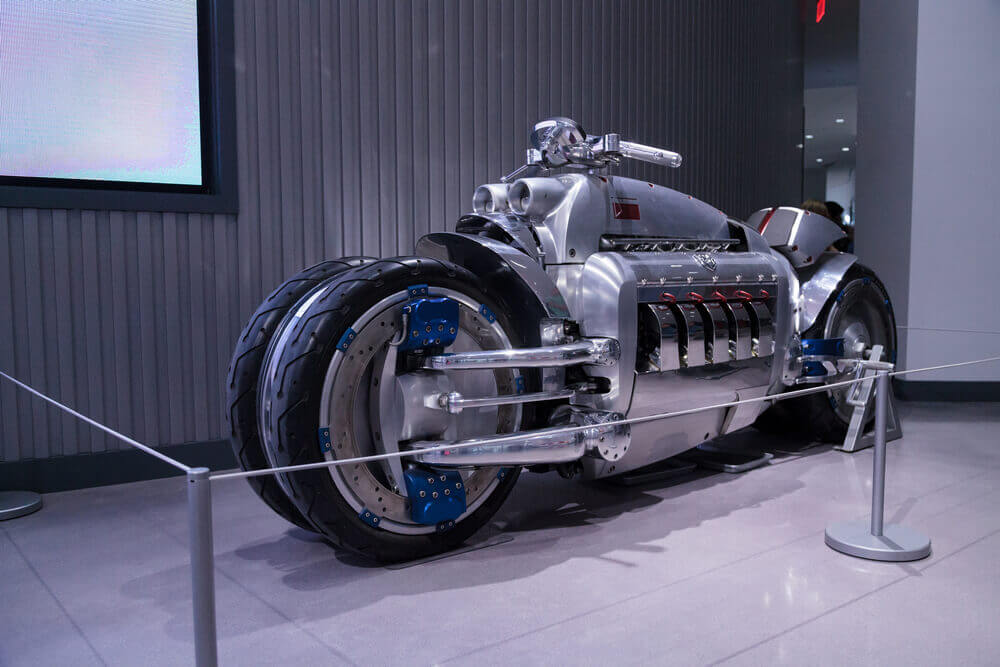 The Dodge Tomahawk motorcycle, one of the fastest bikes was introduced by Dodge and caught industry attention due to its ability to use 8.3 litre engine and 500-horsepower at 5600 rpm. Dodge Tomahawk is capable of speeds up to 420 mph and acceleration of 0 to 60 miles per hour in about 2.5 seconds. With the fuel capacity about 3.35 US gal, the bike is expensive ranging from $500,000 to $700,000. 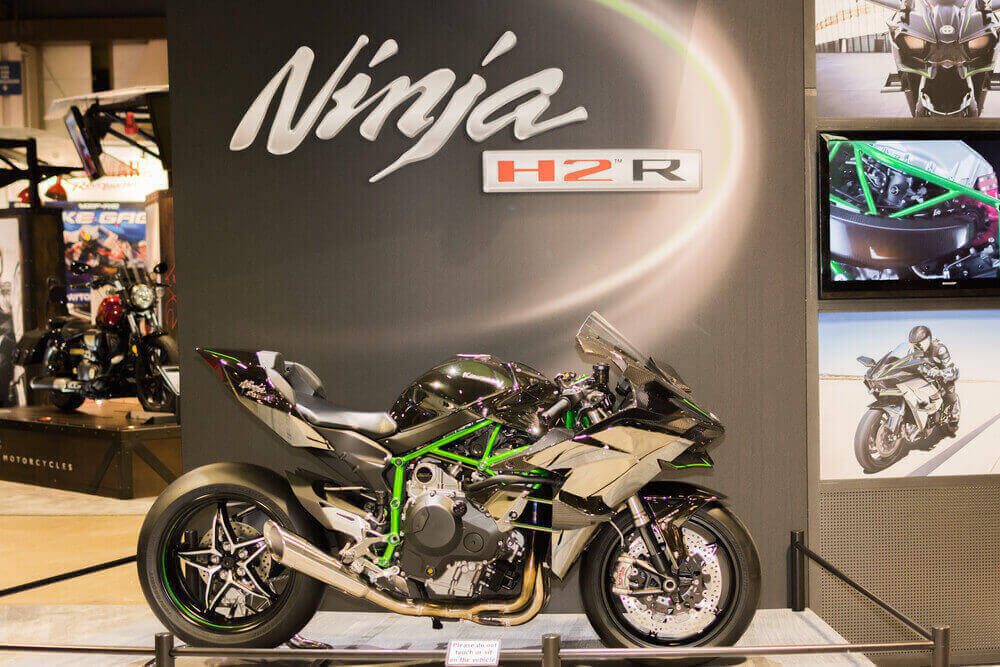 The Kawasaki ninja H2R is the most powerful production motorcycle on the market manufactured by Kawasaki heavy industries. This supercharged supersport motorcycle is equipped with the supercharged 998cc inline-4 DOHC engine with a top speed of 331-400km/h. The H2R with 310 horsepower (230 kW) and 326 horsepower (243 kW) with ram air features a variable-speed centrifugal type supercharger. 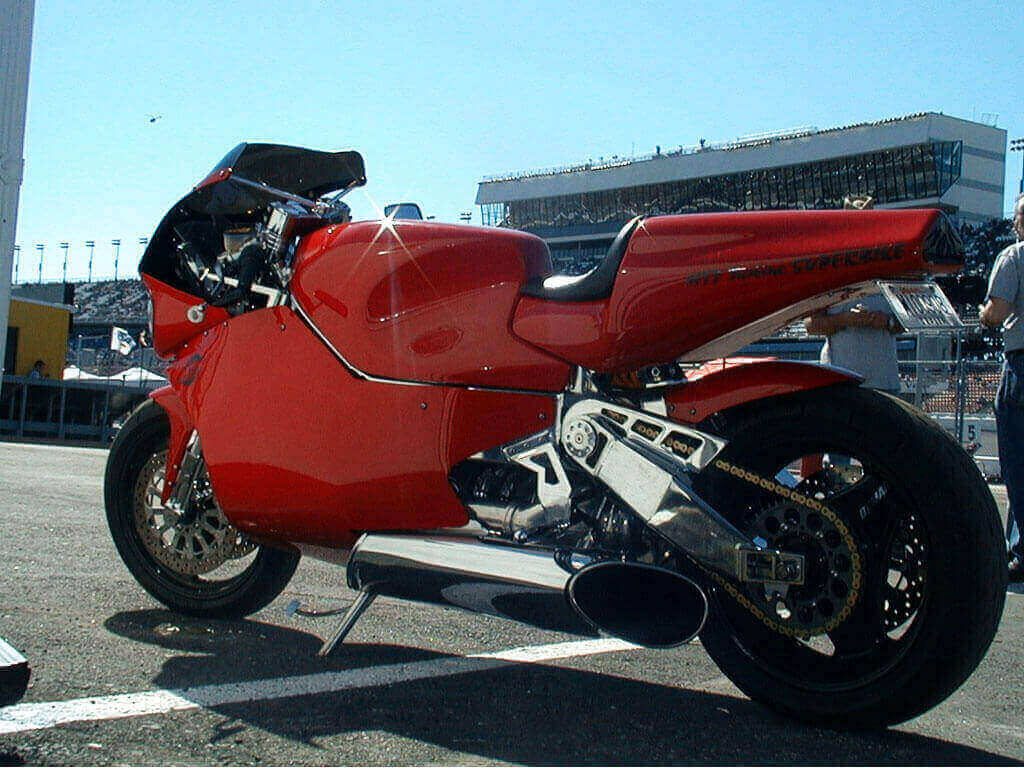 MTT Y2K Turbine Superbike or motorcycle, also known as the Y2K Turbine Superbike is powered by a Rolls Royce Allison 250-C20 Series Gas Turbine engine claimed to produce 420 HP at 52,000-rpm. Each bike of this series is specific and handmade build after receiving the buyer’s specifications. The Y2K Superbike’s turboshaft engine drives the rear wheel via a two-speed gearbox, chain and sprocket with an aluminum alloy made frame. 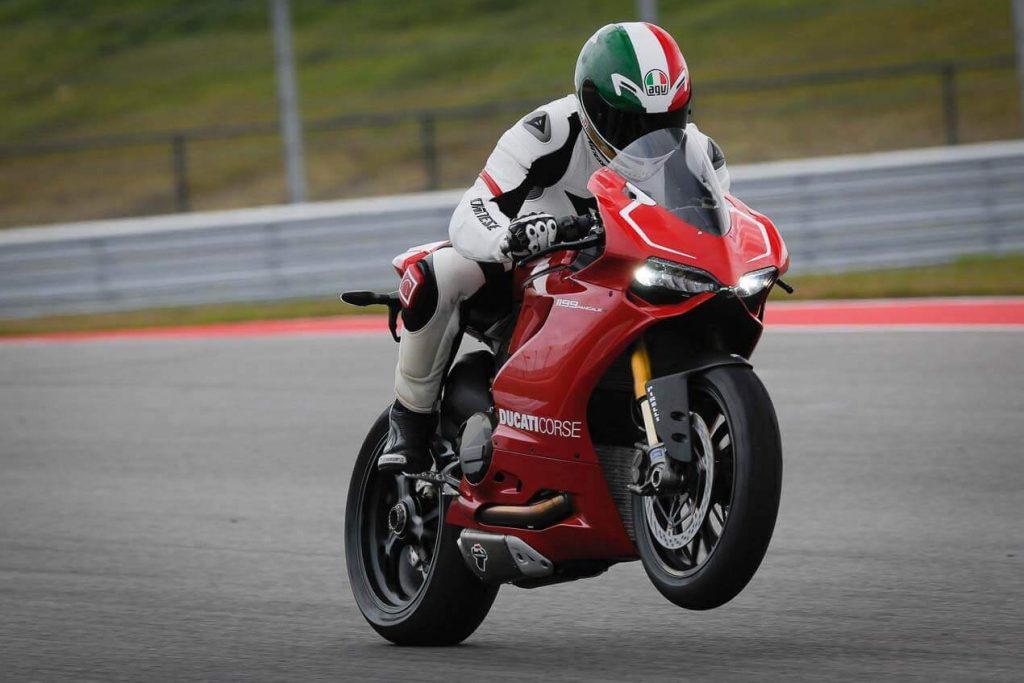 Ducati Panigale R is a supermodel bike born to race that brings thrill to the track with the liquid cooled 1198cc engine. The track-optimized geometry and racing suspension ensure responsive racetrack behavior which claims to achieve a top speed of 177.6 mph. Electronics are tuned to deliver maximum performance with 128.1 kW rear wheel power, 6 speed, wet multi-plate slipper clutch, chain drive and so on. 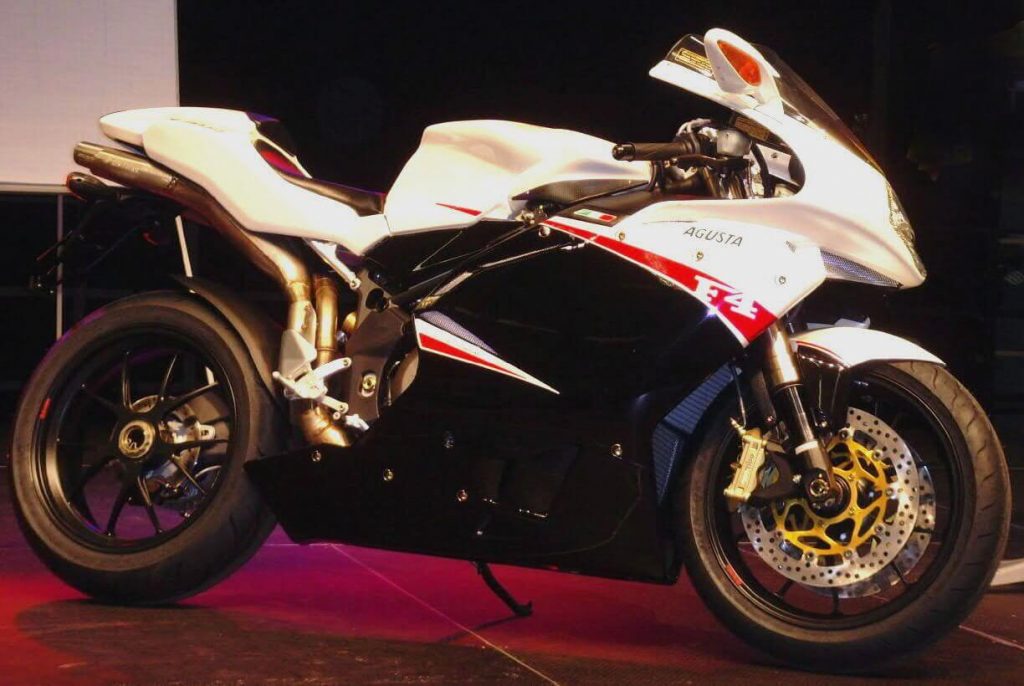 The F4 manufactured by MV Agusta is one of the few production superbikes to have a hemispherical chamber 4 valves per cylinder engine. The F4 has a liquid cooled inline four cylinder four-stroke engine with 16 radial valves of 998 cc. F4 is famous for its multi-disc wet clutch, 6 speed cassette gearbox and chain drive which altogether make it one of the fastest bikes. 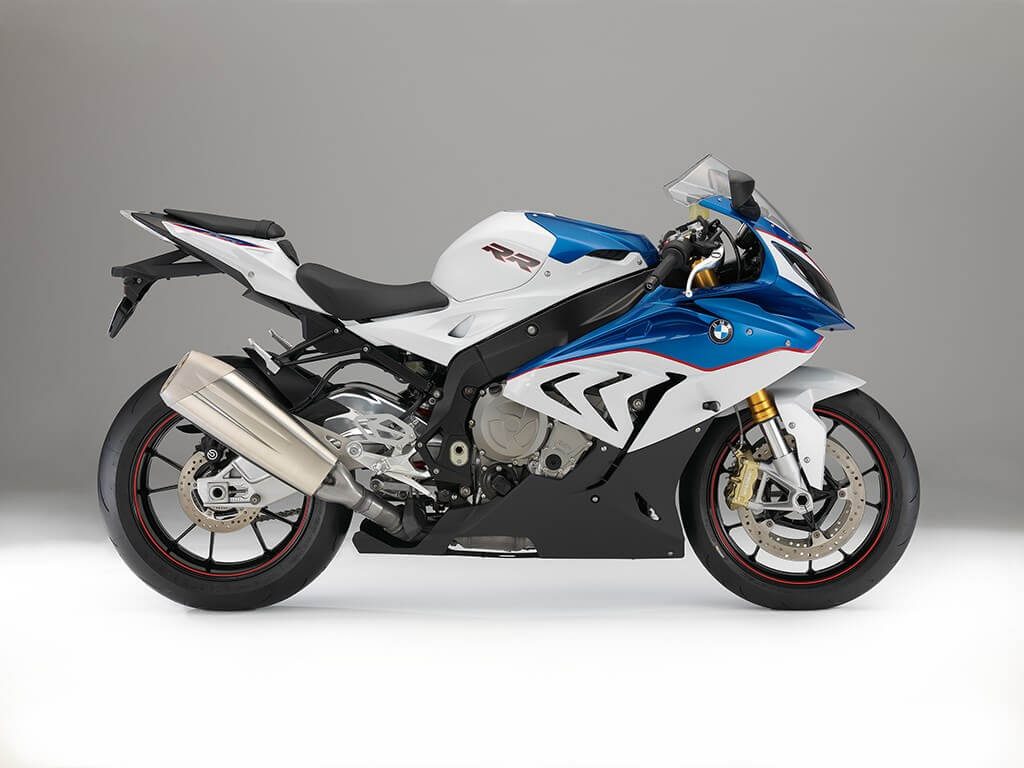 The BMW S 1000 RR is the supermodel that created a revolution in the sport superbike category with an impressive power curve and excellent performance. S 1000 RR is equipped with DTC Dynamic Traction Control and 999 cc engine for providing a greater riding experience and road safety. With 146kW power at 14,000 rpm this is one of the fastest bike category with 6-speed, chain drive and optional electronic traction control 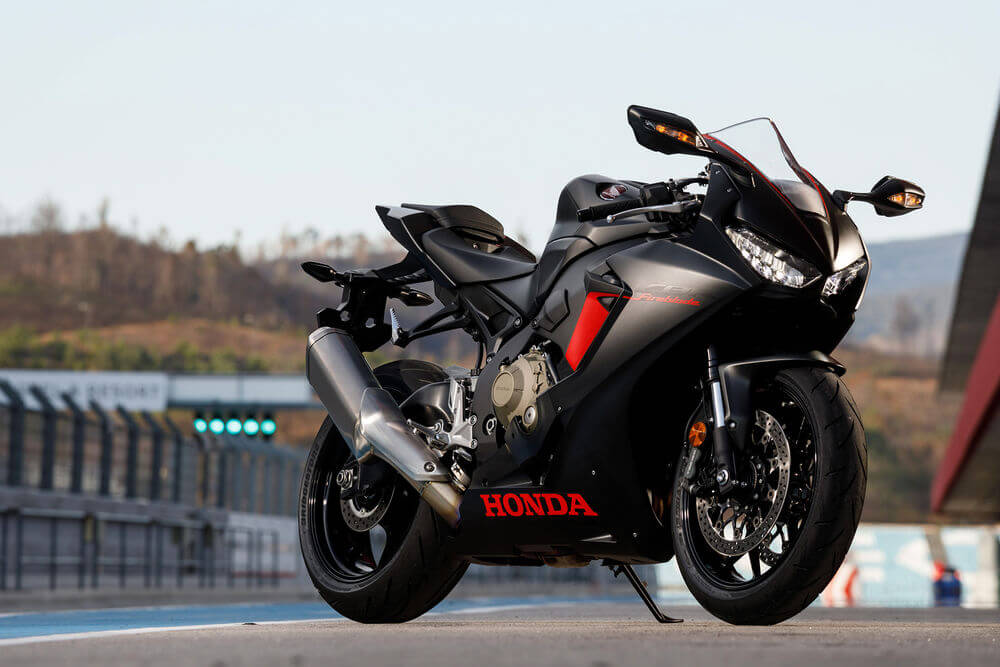 The CBR1000RR is a 999 cc liquid-cooled inline four-cylinder sportbike, introduced by Honda as the 7th generation of the CBR series of motorcycles in 2004. The advance innovative technologies like ignition computer-controlled digital transistorized with 3D mapping, Dual Stage Fuel Injection System (DSFI) and Unit Pro-link rear suspension are included in this superbike category with 127.5kW power claimed to achieve the top speed 178 mph. 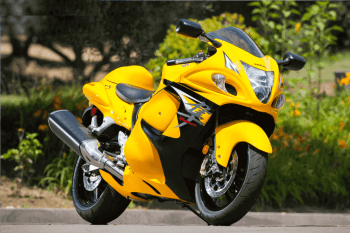 Manufactured by Suzuki, Hayabusa is a sport bike motorcycle which is regarded as the world’s fastest production motorcycle with a top speed of 303–312 km/h. Suzuki Hayabusa with 173 hp, 6-speed, constant mesh the Japanese peregrine falcon, Hayabusa is famed for cutting through the air with incredible agility and performance. 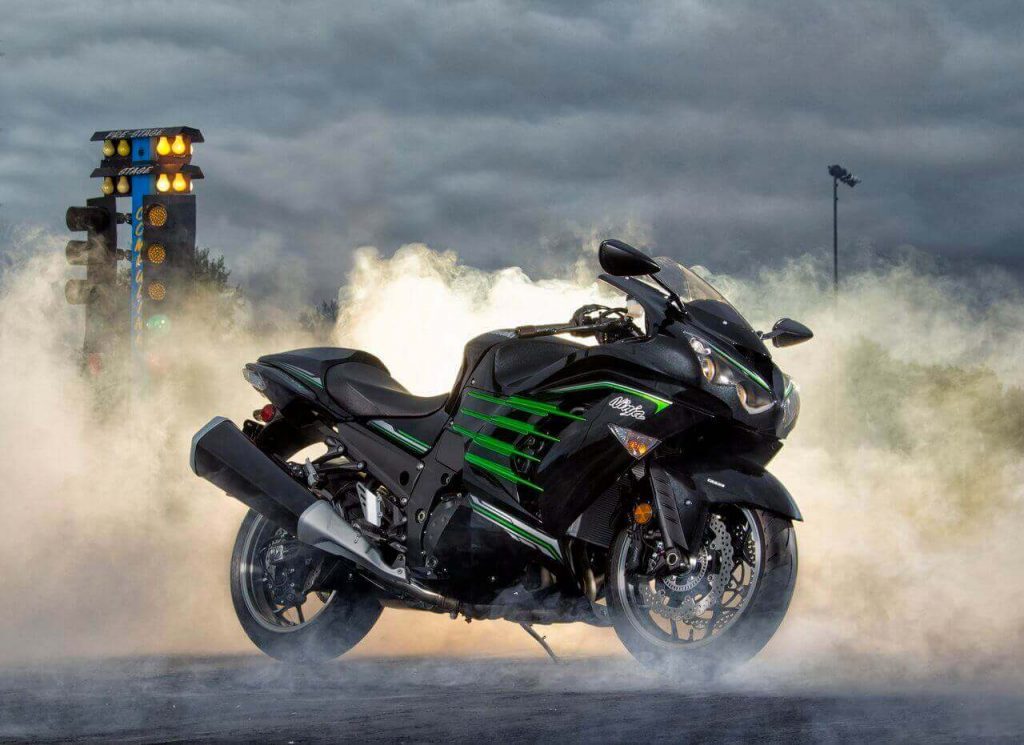 The Kawasaki Ninja ZX-14 from the Japanese manufacturer Kawasaki is a motorcycle in the Ninja sport bike series and was chosen as the most powerful sport bike of 2007. With the 1441 cc four-stroke, liquid cooled engine, the top speed is electronically limited to 186 mph (299 km/h) as a result of an agreement between the major Japanese and European motorcycle manufacturers.