Top 10 fastest car in the world 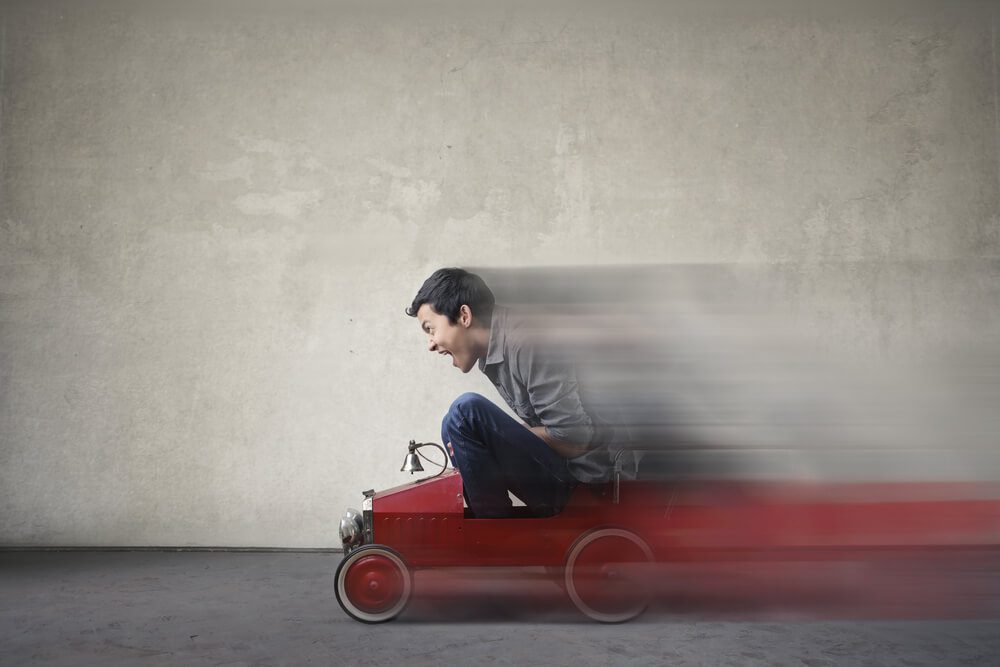 Are you one among those who crave speed and burning roads? Here is the list of top fastest cars in the world that make this possible. Unlike the speed, they are also one of the most expensive cars in the world.

Agera R model of the Koenigsegg is the fastest car in the world currently with a top speed of over 273 mph.  Agera R is the first vehicle in the market to feature a dual-clutch transmission in only one-input-shaft and is also equipped with a 5-Liter Turbocharged V8 DOHC engine with a compression ratio of 9.0:1. With the impressive 1200 pound-feet of torque and horsepower of 1140, it enables the vehicle to move in 60 mph within less than 2.5 seconds and reach speeds from 0 to 186 mph within 11.7 seconds.

Hennessey Venom GT is second among the world’s fastest cars category with a maximum speed of 270 mph. The appearance is based on the modified Lotus Exige with 7.0 Liter Twin-Turbocharged V8 Engine which is capable of generating an outstanding and dazzling horsepower of 1,244 and torque of 1,155 pound-feet enabling the car to move at 62 mph within 2.8 seconds and to accelerate from zero to 200 mph in 14.51 seconds.

Before Koenigsegg, the Guinness World Record title for the fastest car was held with the Bugatti Veyron and it was the first ever production car to exceed the 250 mph mark. Bugatti introduced the Super sport model with a max speed of 268 mph with an 8-Liter Quad-Turbo W16 Engine. Its impressive torque of 1,106 lb-ft and horsepower 1,200 HP, enables the car to go from 0 to 60 in 2.4 seconds. The comfortable seating ability and breeze driving increases the demand of the Bugatti Veyron Super sport model.

The German tuning company, 9FF built a supercar GT9 based on the historic Porsche 911. Equipped with 4.0-Liter Flat 6 Engine, the vehicle produces a horsepower of 1,120 and torque of 910 lb-ft which enables the vehicle to reach top speeds of 257 mph and also the ability speed from zero to 60 mph in just 2.9 seconds. GT9 is faster than the original Bugatti Veyron, but slower than the Super Sport model.

The mild engine sport car, SSC Ultimate Aero held the title of the world’s fastest production car from Guinness World Records for 3 years (2007 to 2010), till Bugatti introduced the Veyron Super Sport. The vehicle came with a 6.3-Liter Twin-Turbocharged V8 Engine capable of generating a horsepower of 1,287 and torque of 1,112 lb-ft which provides the car a top speed of 256 mph in under 16 seconds. The vehicle gained both positive and negative reviews with the driver experience as the positive comment and the lack of line safety features as the negative comment.

The CCR model of Koenigsegg reached a top speed of 242 mph in 2005 at the Italy’s Nardo Ring and held the ‘world’s fastest’ title before being vanquished by the original Bugatti Veyron. Equipped with a large and powerful 4.7-liter V8 Engine which is capable of generating 806 hp and 920 lb-ft torque, it enables the vehicle to move from 0 to 100 km/h (62 mph) in 3.7 seconds.

McLaren F1 with its center driver’s seat, gold-line engage bay, and carbon-fiber body is a former champion and is one among the coolest cars ever made. With its 6.1-Liter BMW M V12 engine, the car produces 670 Horsepower and peak torque of 520 lb-ft, enabling the vehicle to accelerate from zero to 60 in just 3.2 seconds. However McLaren F1 still manages to be one among the fastest cars’ in the world list.

Zenvo ST 1 manufactured by the Danish company Zenvo, is equipped with a 6.8-Liter V8 Engine and generates an impressive horsepower of 1,104 and torque of 1,050 lb-ft, enabling the vehicle to reach 0 to 200 mph in only 8.9 seconds. This vehicle with other features such as telescopic steering wheel adjustment and a keyless-entry system is also one among the fastest car category.

The Italian supercar manufacturer Pagani developed Huayra which not only provide great speed, but also feature unique design cues, earning the title of hyper cars. The car has a Twin-Turbo V12 6-Liter Engine that can easily produce a whopping 738 lb-ft of torque and 730 horsepower and is one among the amazing racing cars in the market. 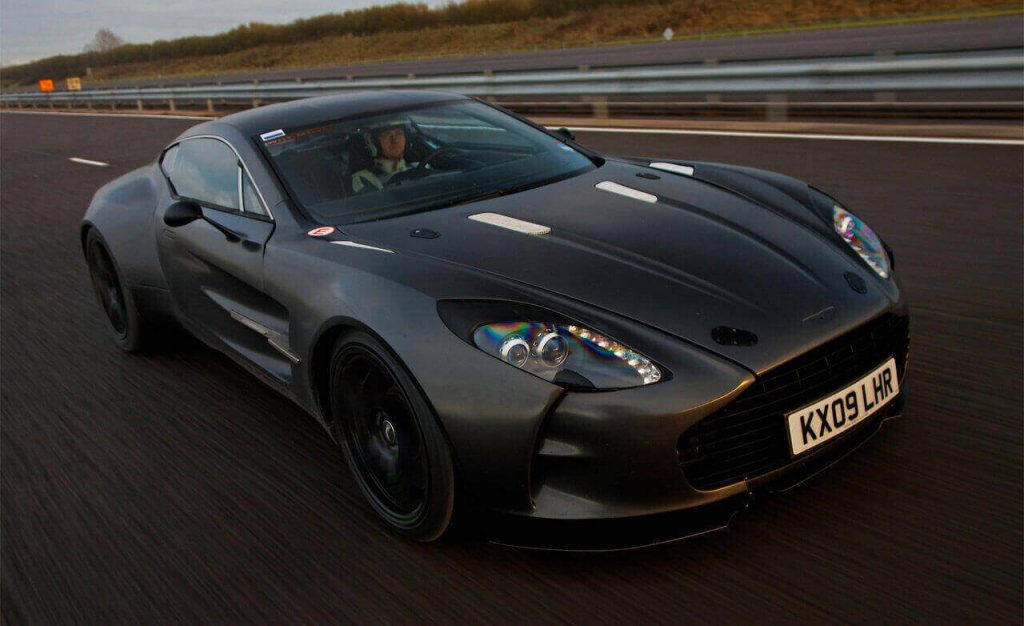 One-77 model manufactured by Aston Martin is the extreme and fastest road-going Aston ever created. The vehicle known for its jaw-dropping good looks has a top speed of 220 mph and can easily accelerate from zero to 60 mph in 3.5 seconds.