Top 10 Largest Airplanes in the World 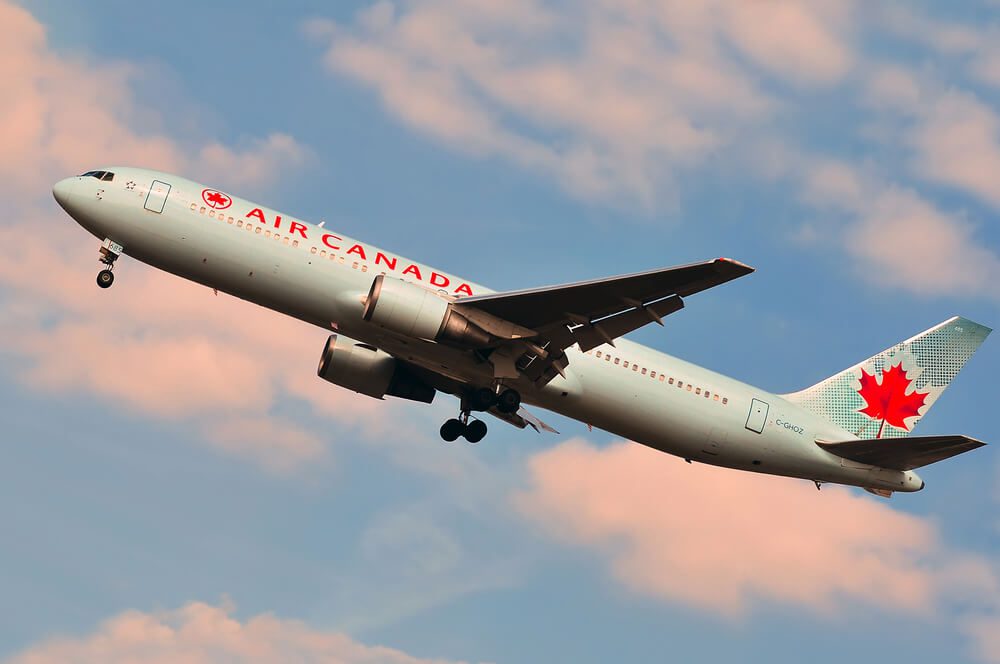 Airplanes have revolutionized transport system with greater capacity to carry passengers and being the fastest mean of transport. With bigger size of aircrafts, it is possible to carry more passengers and more cargos. Here is the top 10 biggest airplanes ever built till 2017, largest passenger and cargo airplanes. 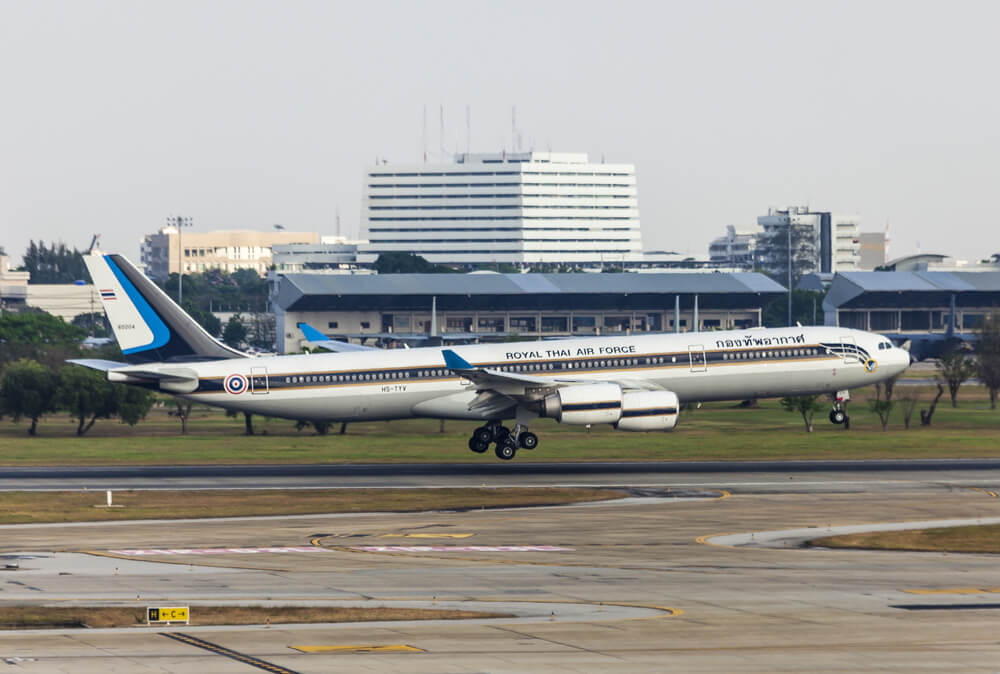 This wide body commercial passenger jet airliner developed by European aerospace company Airbus is a long-range plane with four high-bypass turbofan engines and three-bogie that helps in long non-stop route operations. This aircraft that accommodates about 375 passengers has Lufthansa and Air France as its biggest operators. 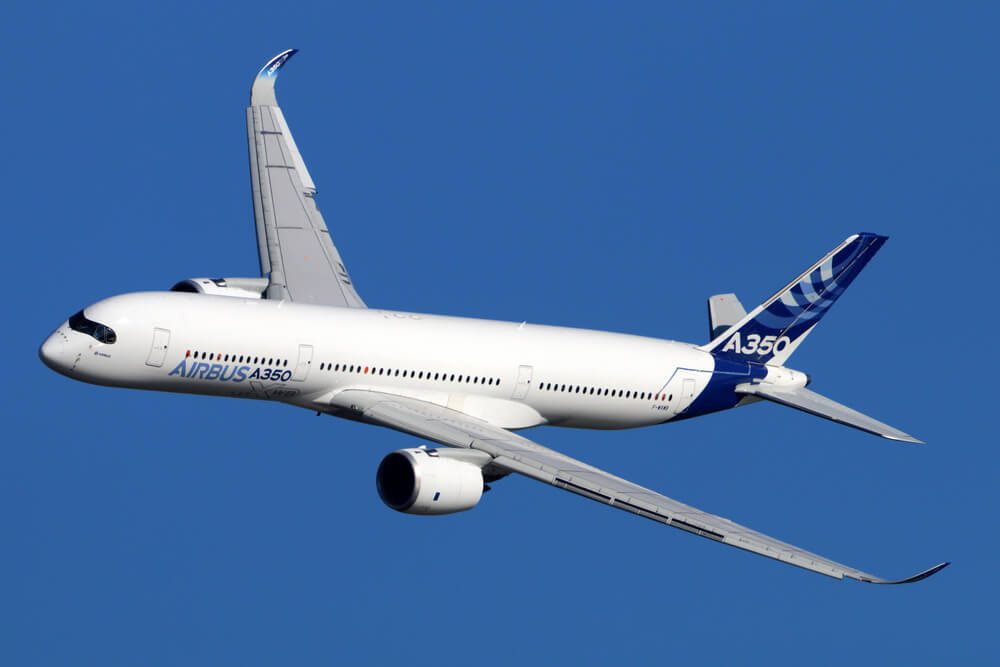 Developed by European manufacturer Airbus, this aircraft is a long-range, twin engine wide body jet airliner with its wing structures made primarily of carbon-fibre-reinforced polymer. This airplane offers comfort for passengers and can accommodates 325 passengers in a standard three-class arrangement. 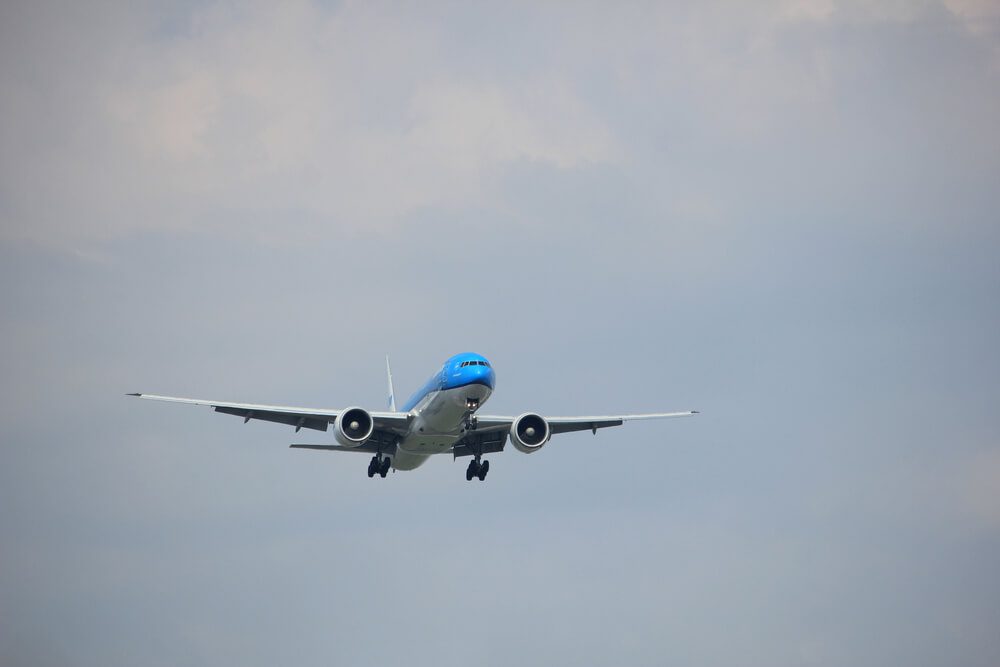 This long-range wide-body twin engine jet airliner is the world’s largest twinjet with a seating capacity of about 386 passengers in standard three-class arrangement. This model is one of Boeing’s Best Selling aircraft models which is powered by GE90, Pratt &Whitney PW4000 or Rolls Royce Trent 800 engines. 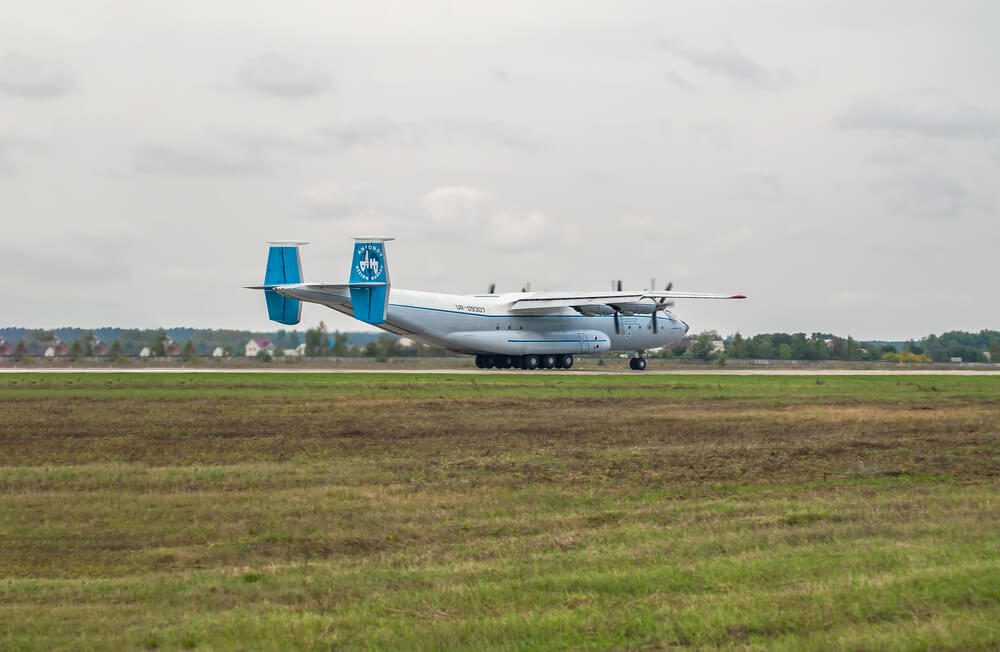 Antonov An-22 is the world’s largest turbo-pop powered aircraft ever designed by the Antonov Design Bureau in the Soviet Union to be used as military transport and as a strategic airlifter aircraft. With four turboprop engines each driving a couple of contra-rotating propellers present in them, they are used in several military and humanitarian airlift operations. 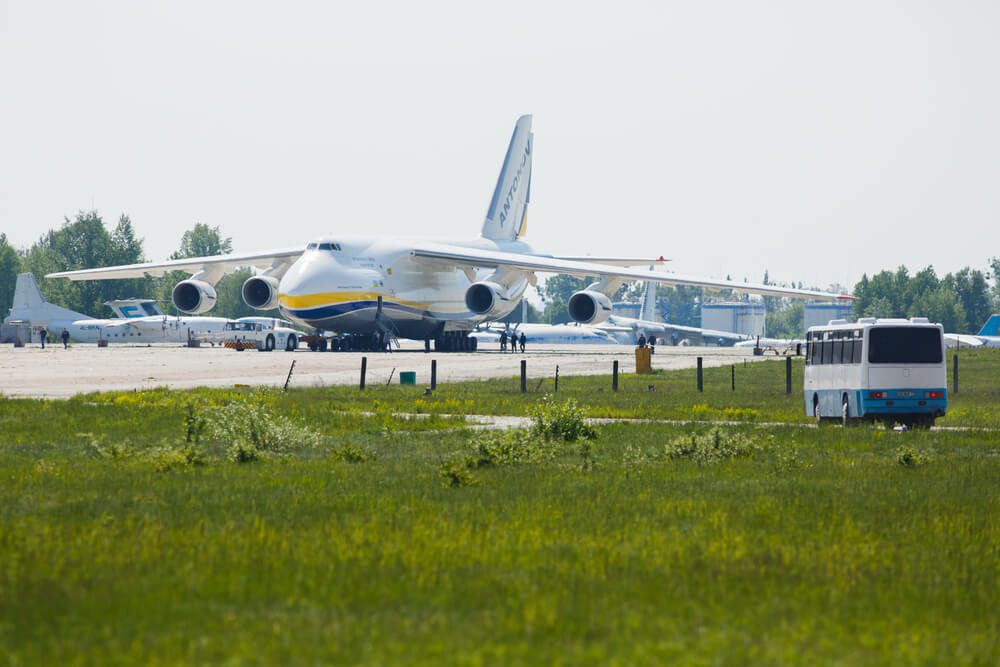 Being the largest military transport aircraft in the world, Antonov airplane is mainly used in the rescue and airlifting operations. This transport aircraft designed by the Antonov Design Bureau in Ukraine is one of the world’s highest aircraft gross weight production cargo airplanes currently operated by Antonov airlines and Volga-Dnepr Airlines. 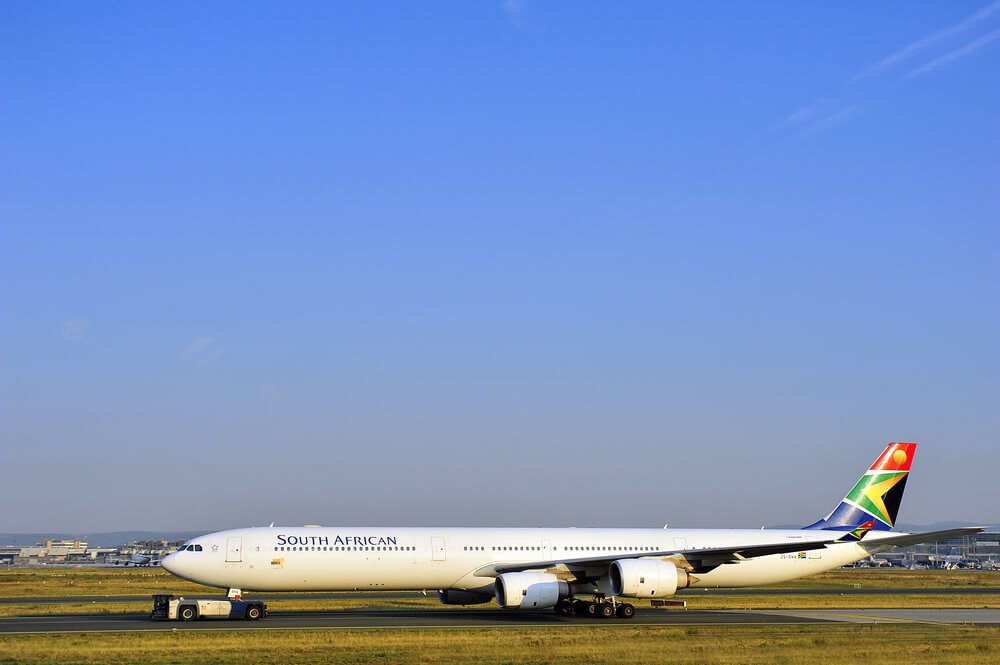 Produced by the European Aerospace company Airbus in 1993, this airplane is a long-range, wide-body, four-engine commercial passenger jet airliner with a range of 7,900 nautical miles. The airplane powered by four Rolls-Royce Trent 500 engines and fuel-saving Aerodynamic design can accommodate about 350 passengers in the typical three-class arrangement and about 475 in high density seating. 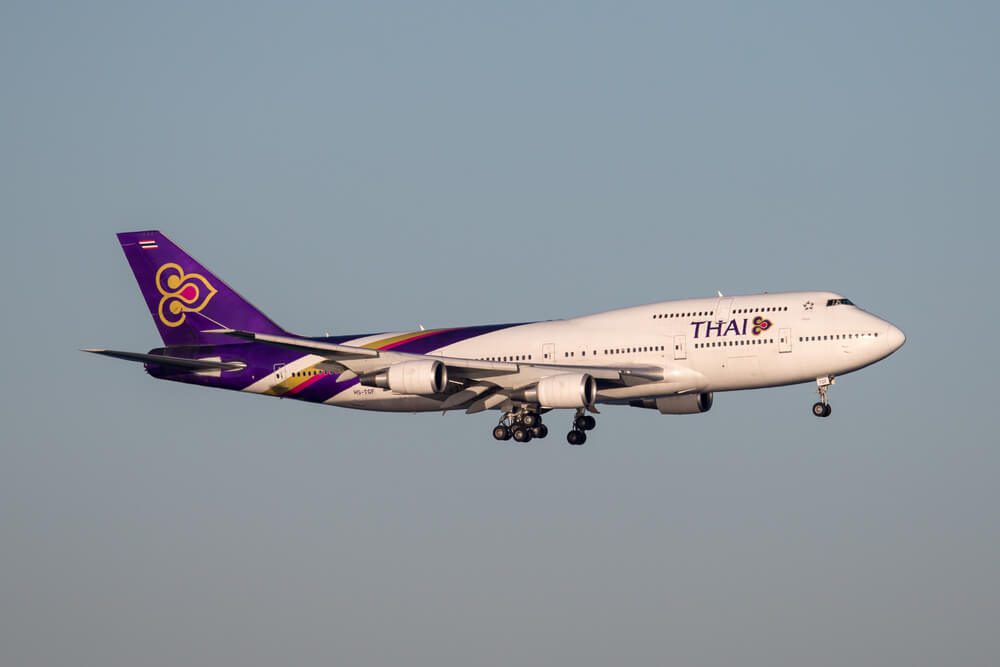 Boeing 747-400 airplane is the most common passenger version of Boeing 747 which can accommodate about 416 passengers in a standard three-class layout and about 660 passengers in a high-density one-class arrangement. The aircraft has a cruise speed of Mach 0.85 with a range of 7,670 nautical miles with British Airways as the largest operators of this model. 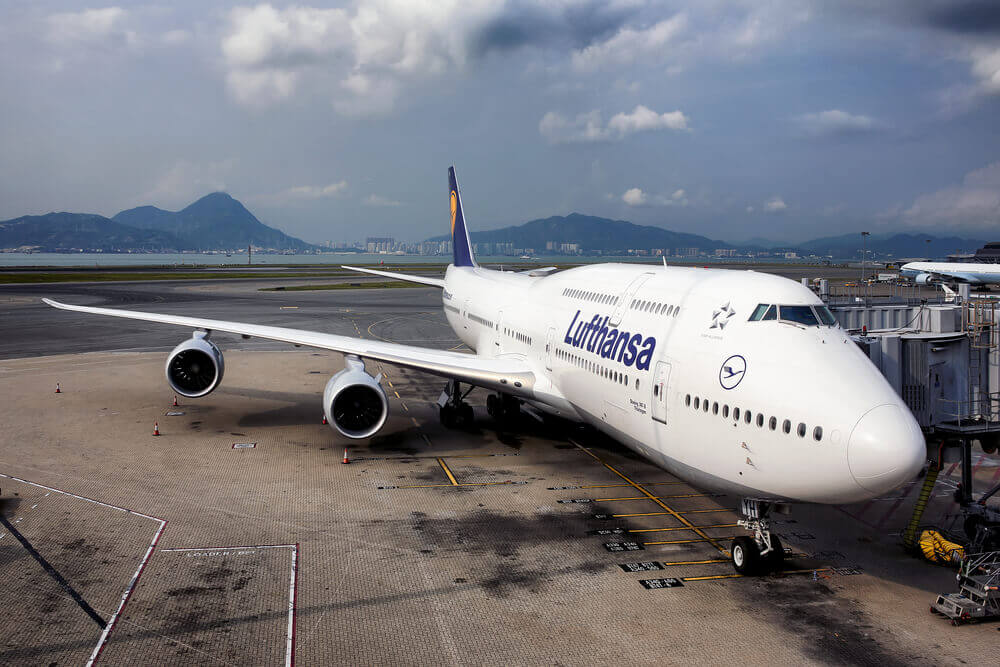 This is the largest commercial aircraft built in the United States, developed and produced by Boeing Commercial Airplanes with a wide-body, lengthened fuselage and redesigned wings. With the passenger capacity of 467 arranged in three class, it ranges about 8000 Nautical miles and a cruising speed of Mach 0.855. 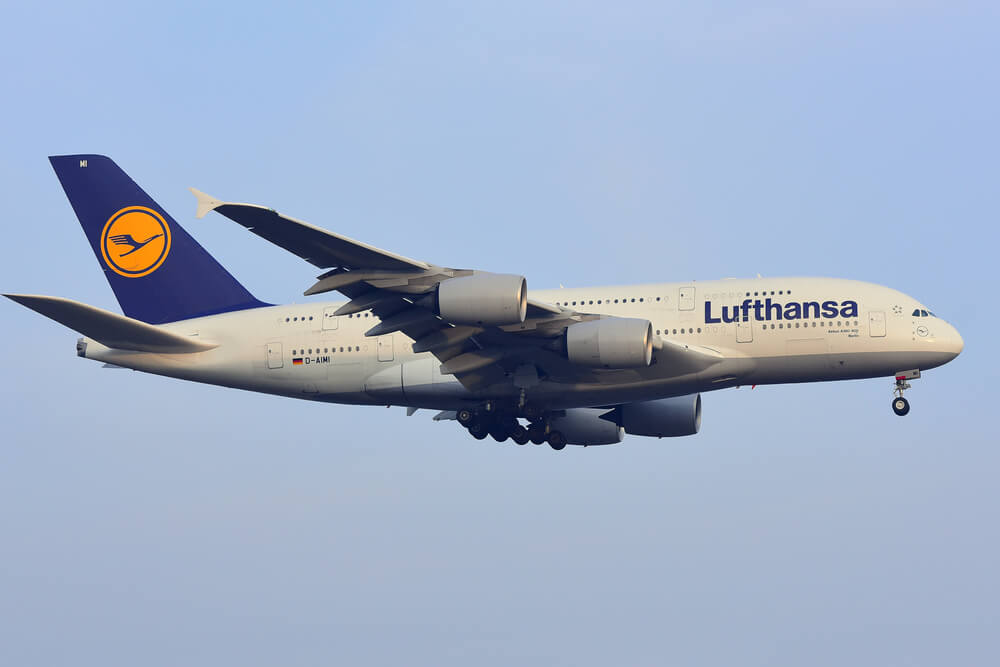 This is the world’s largest passenger airliner with a double-deck, wide-body and four-engine jet airliner where the plane’s upper deck extends along the entire length of the fuselage and it’s greater usable floor space provide seating for 525 passengers in a standard three-class configuration. Airbus A380-800 is designed to cover a range of 8,500 nautical miles and a cruising speed of 490 knots at cruising altitude. 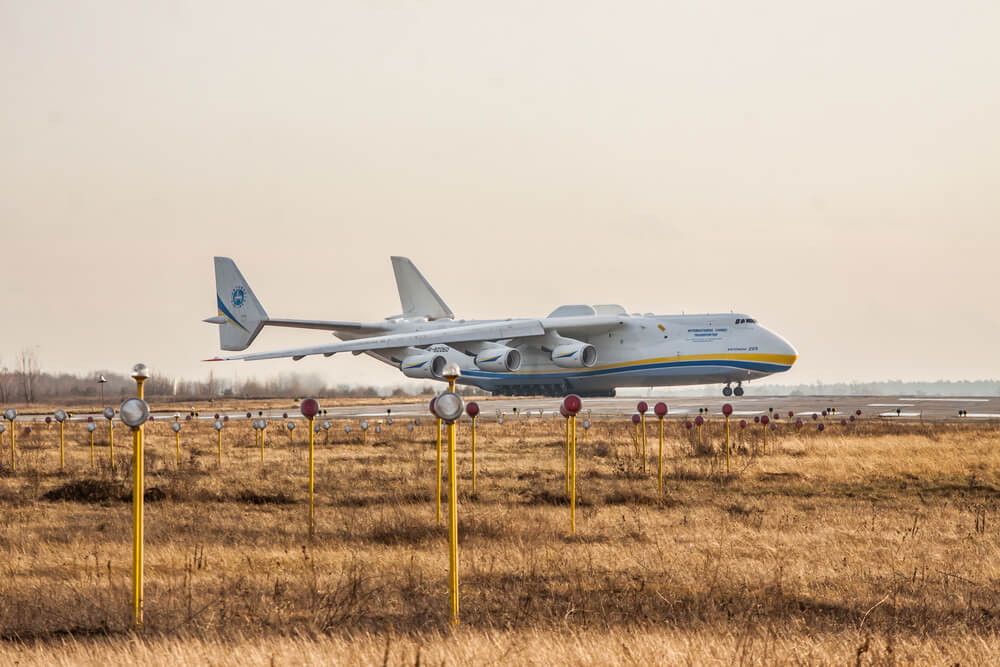 This heaviest aircraft ever by 2017 is a strategic airlifter with maximum take-off weight of about 640 tones. This plane with six turbofan engines with a range of 2,160 nautical miles holds the absolute world record for an airlifted total cargo of 253,820 kg.