Top 10 most expensive dog breeds in the world 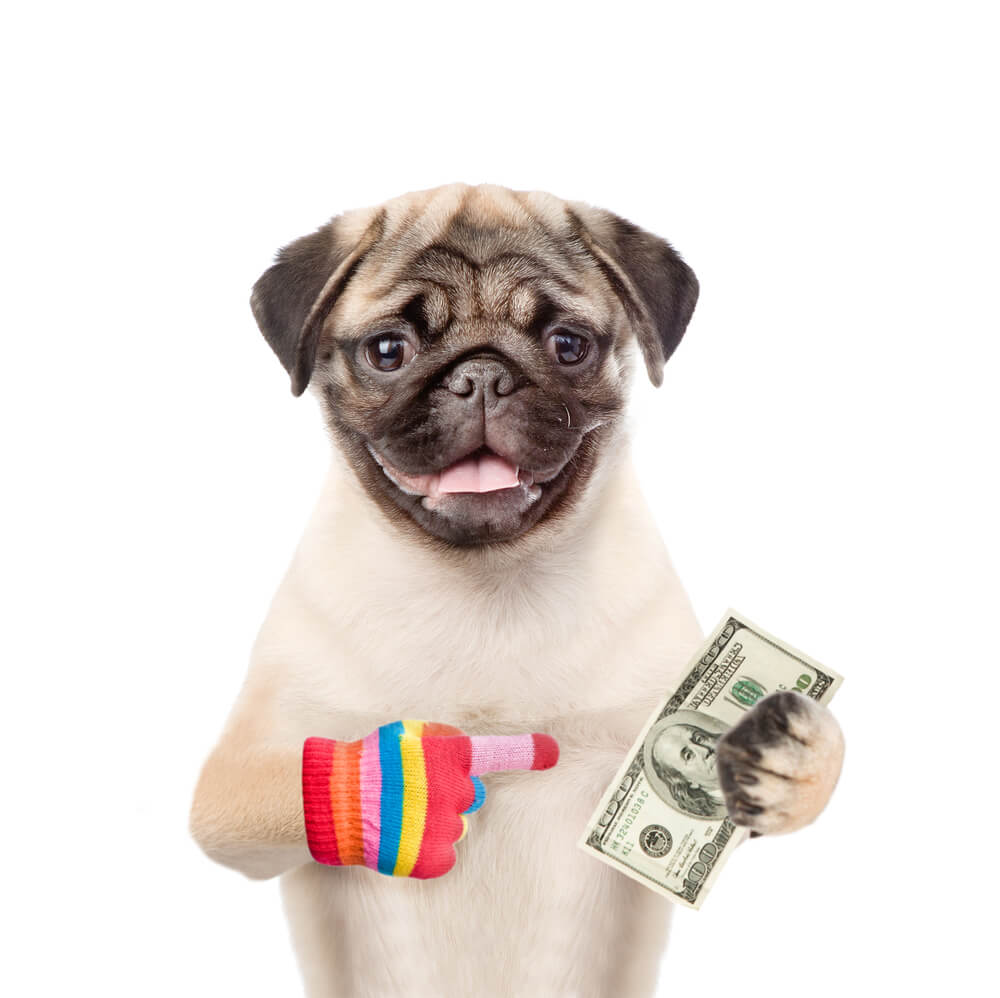 Dog- Man’s best friend doesn’t always come free. Some dog lovers particularly own certain dog breeds and are willing to pay thousands even to own them. Here is the list of the most expensive dog breeds in the world and the price may vary base on location, bloodlines and breeder variety. 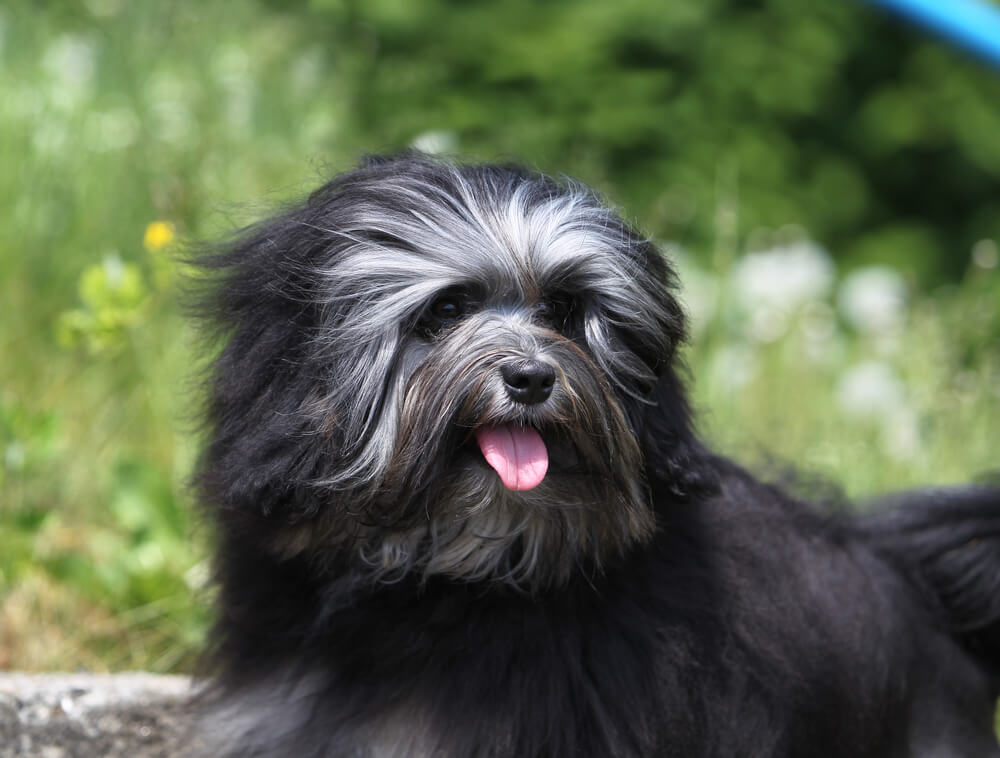 Lowchen is a non-sporting dog, also known as ‘Little Lion’ with its fur cut resembles that of a lion. These rare intelligent pets are available with starting price at 7000 dollars. 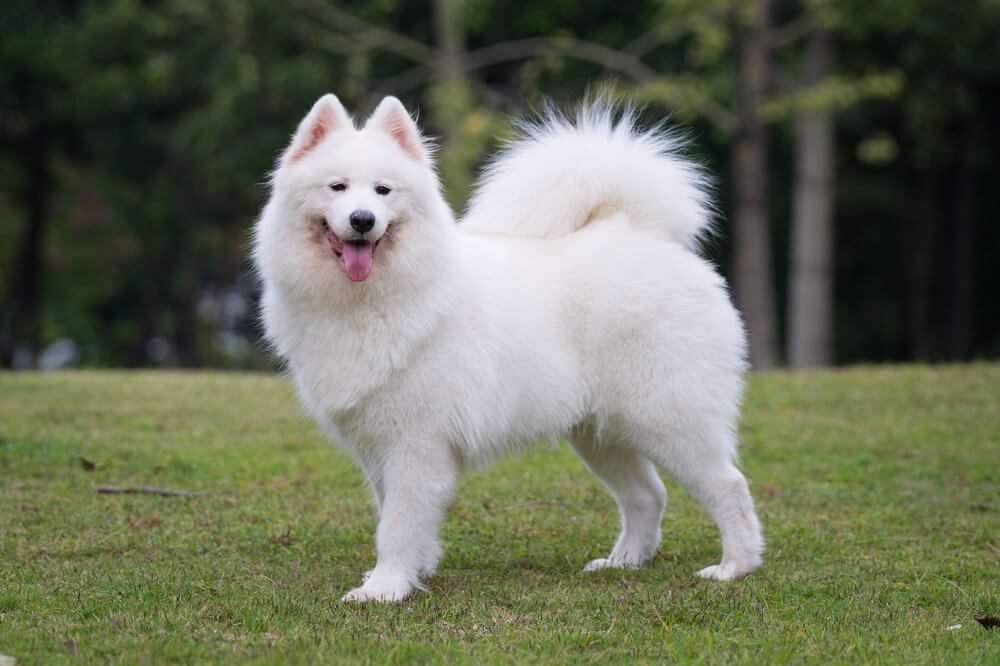 Samoyed are one among the most expensive pets sold with a price of about 12,000 dollars. These dogs of Siberian origin were first bred by nomadic reindeer herders. 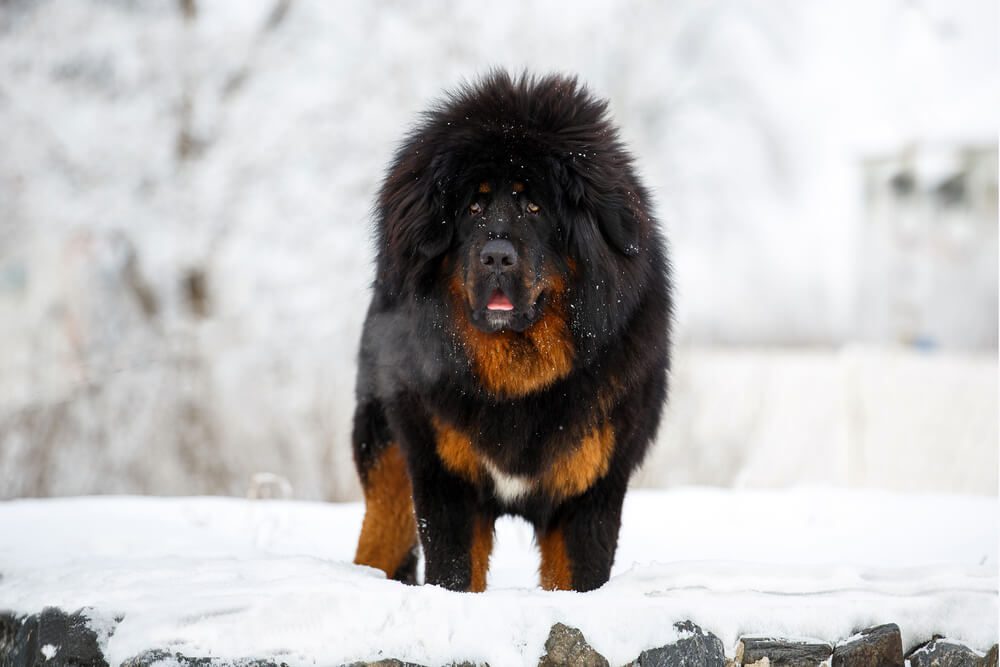 Tibetan Mastiff, one among the ancient breed is considered to be one of the largest dogs in the world which can reach up to 72 kgs and 84 cm in height. Though they cost nearly 7,000 dollars, a rare breed of the Tibetan Mastiff was sold for nearly 2 million dollars in China during 2013. 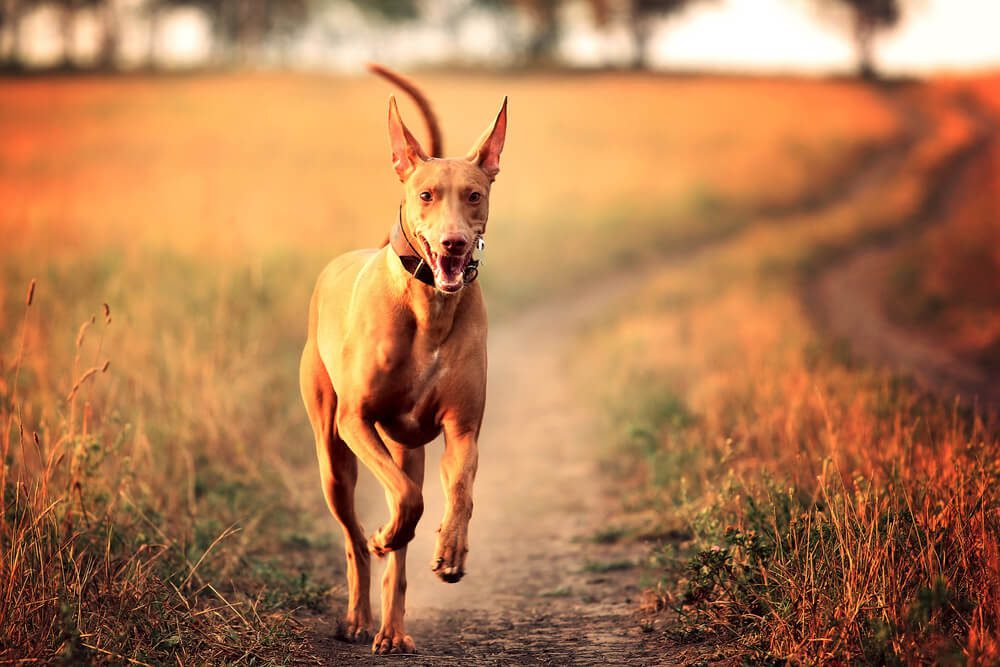 The national dog of Malta, The Pharaoh Hound are both intelligent and athletic but are hard to train due to its stubborn nature. However they cost between 3000-6000 dollars. 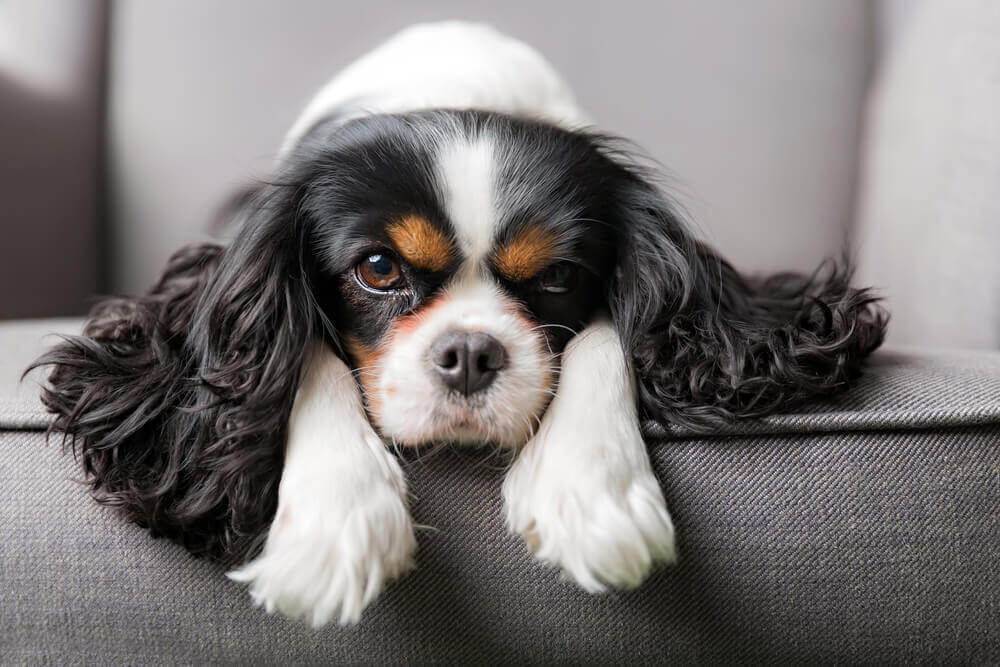 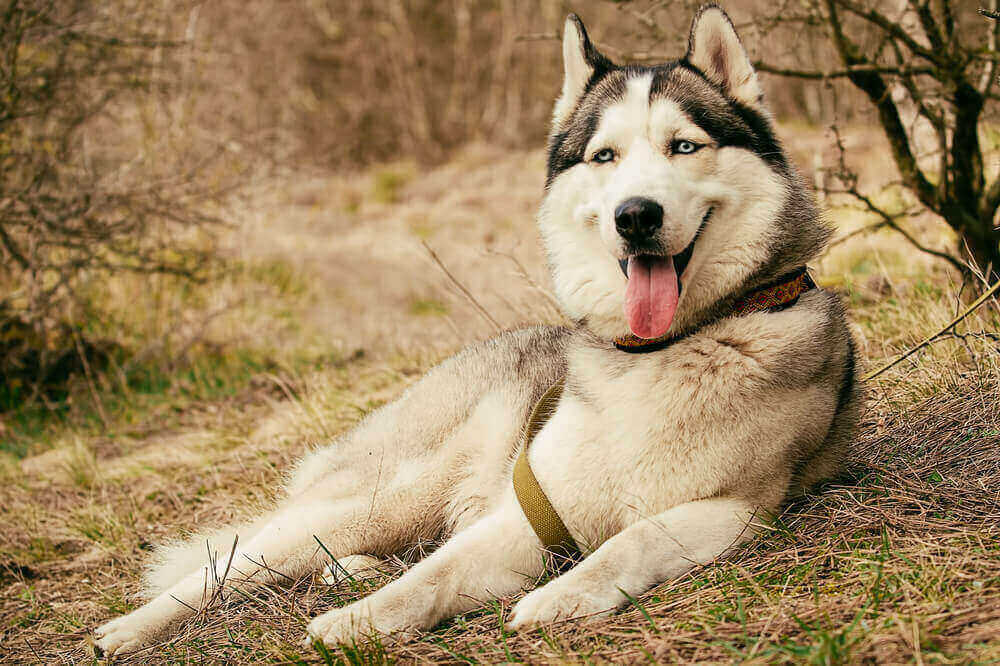 The Canadian Eskimo, one of North America’s oldest and rarest remaining canines are sold for a price of 6000 dollars. 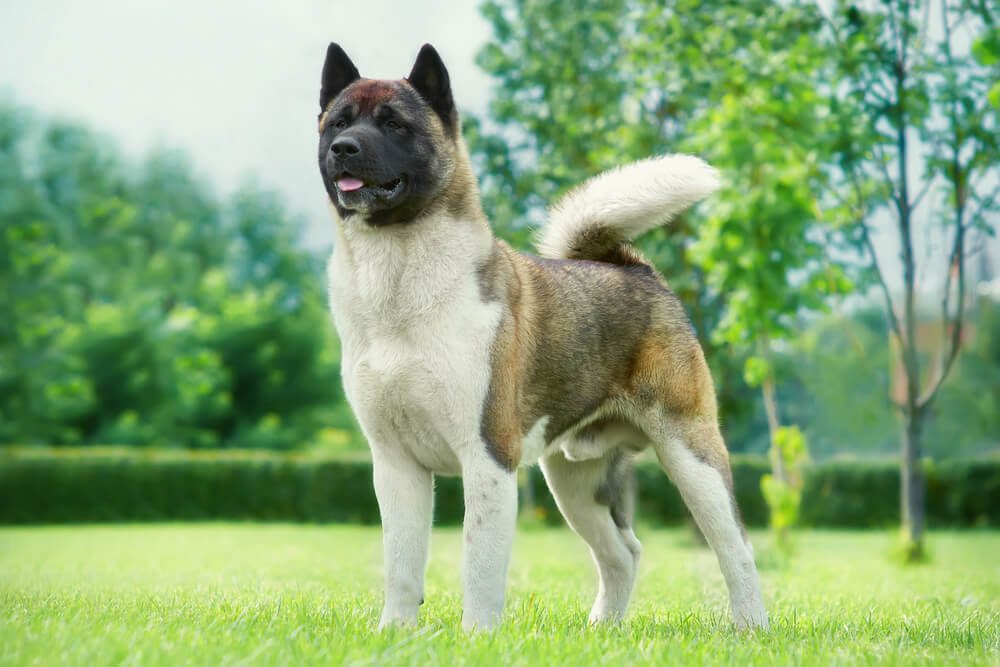 Akita, a popularly known species, features in many Hollywood movies like ‘Hachiko: A Dog’s Tale’ is originally from Japan and is priced above 4,500 dollars. 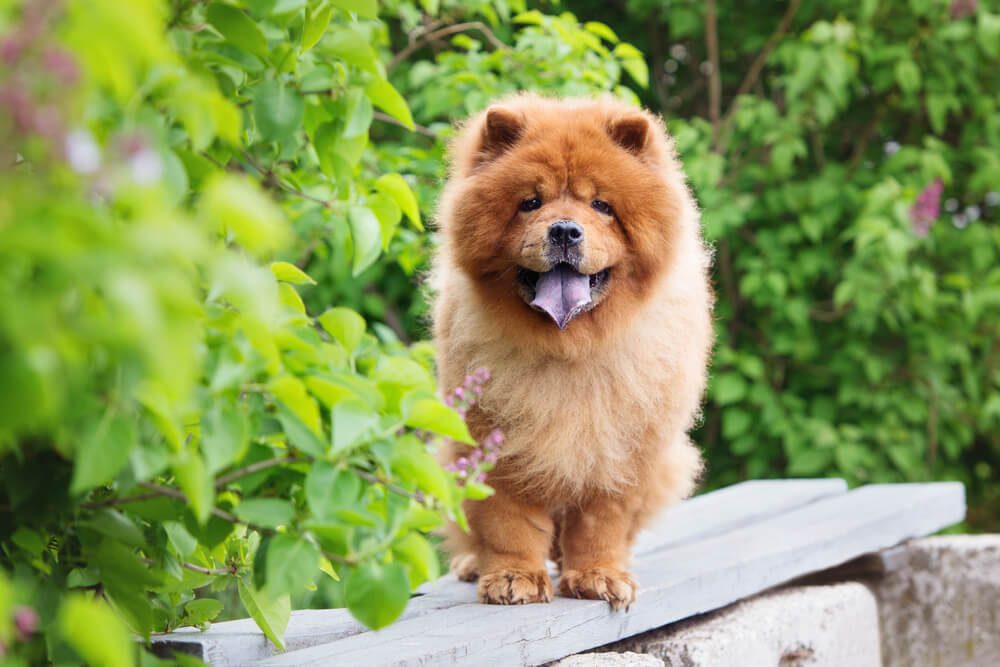 Chow Chow is also known by the name Songshi Quan which means ‘puffy-lion dog’. Originally from China this is an ancient breed whose price range between 3,000-9000 dollars. 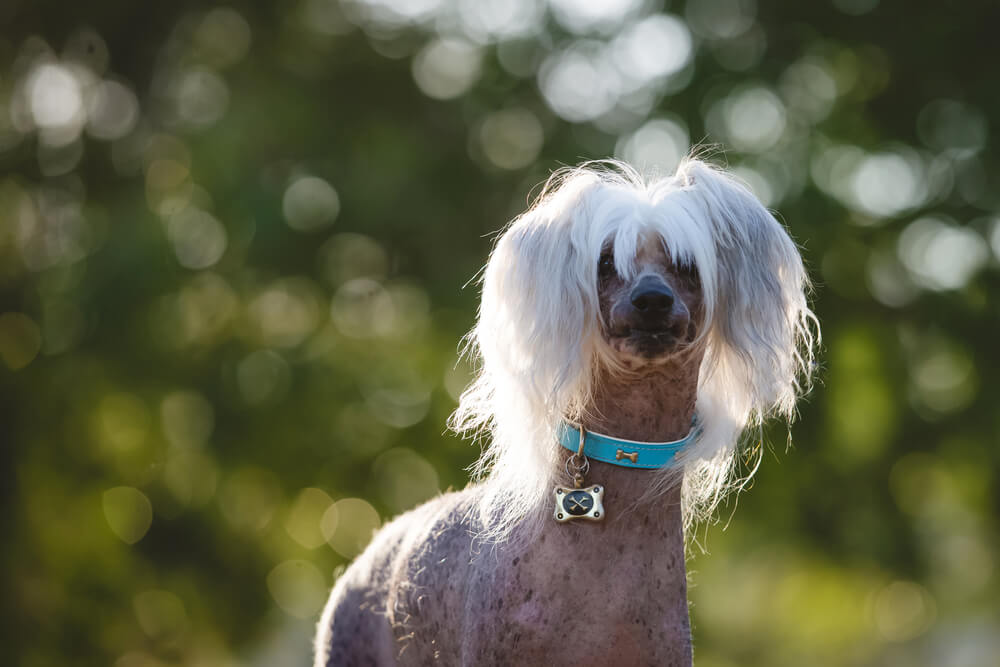 The exotic species, The Chinese Crested hairless has a strange appearance and single coat of fur and costs about 5000 dollars. 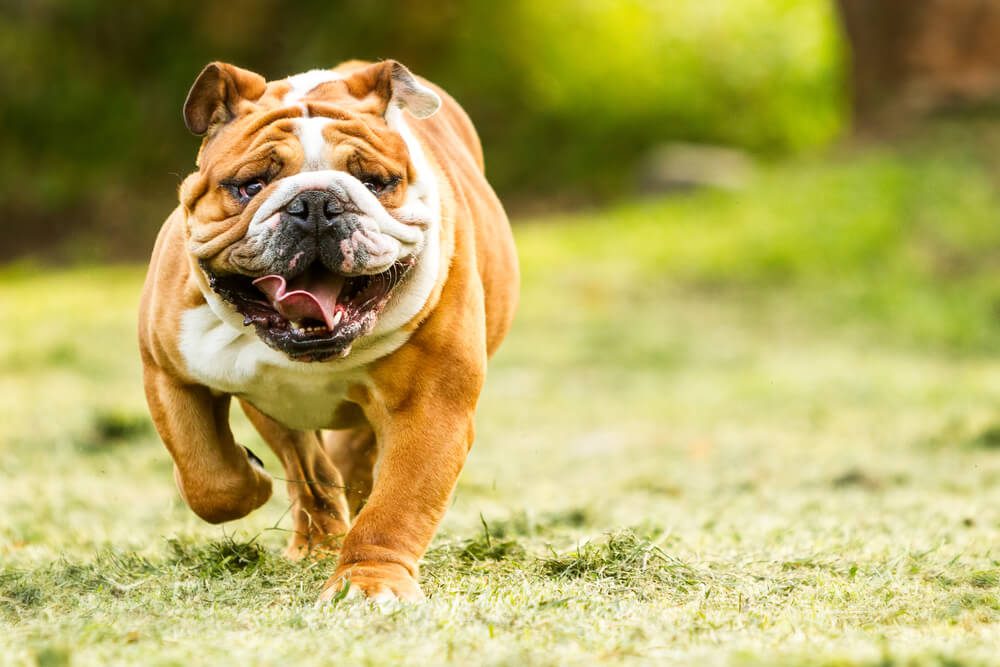 The English Bulldog with small, wrinkled face and pushed nose was the 4th most popular purebred dog in USA in 2015 that costs between 2000-3000 dollars.