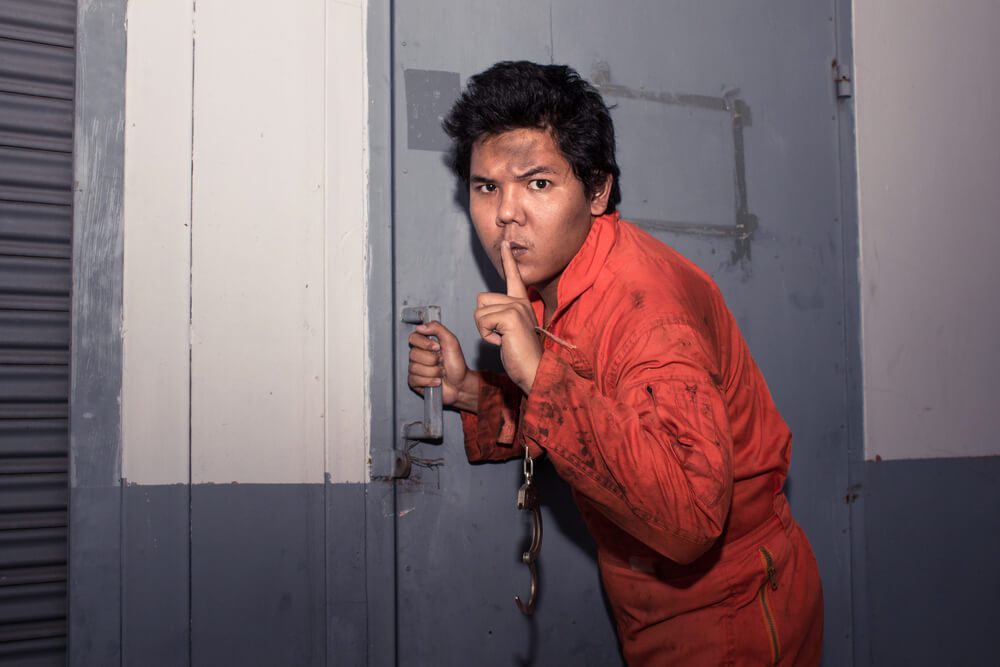 Even though breaking out from jails is not simple as it appear, there are several amazing and successful prison escapes that marked a history. 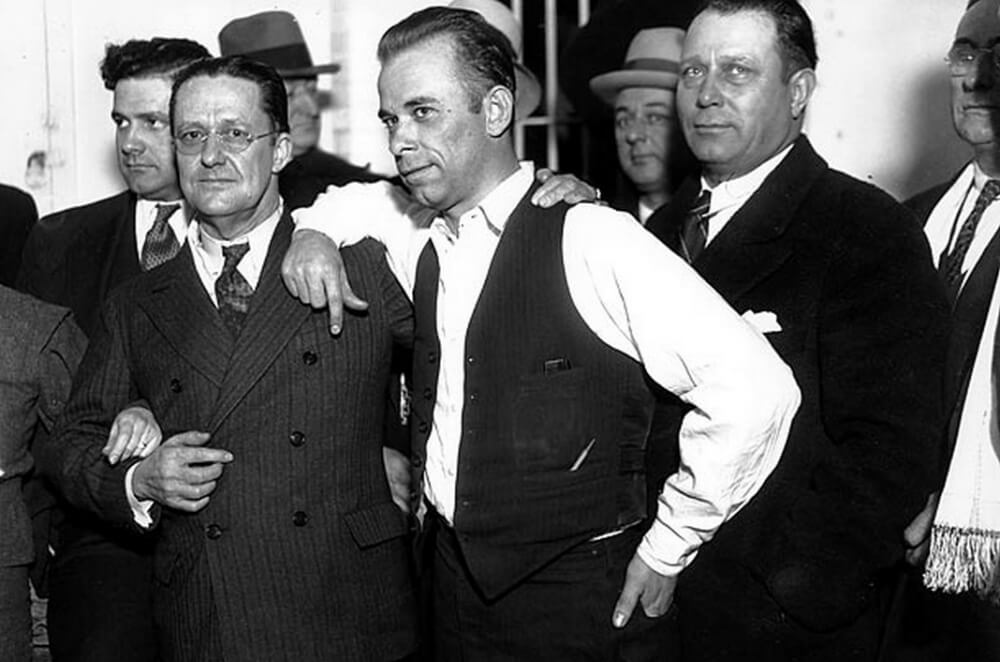 John Dillinger Prison Escape is considered to be one of the most impressive and successful prison escapes of all time from the Lake country jail which is known as the escape proof jail. However this prison escape with a stolen car fleeing to Illinois finally resulted in his death.

Alfred Wetzler’s escape is one of the noted escape from Auschwitz death camp during the Holocaust time. He successfully escaped with the help of accomplice Rudolf Vrba to proclaim the truth about Hitler’s plan of annihilation against Jewish people.

The Realistic Version of “The Inglorious Basterds”

One of the biggest and the most successful prison escapes of the 20th century that led to the escape of half out of 600 prisoners was from the Sobibor death camp. The prisoners planned to murder both European and Polish Jews with the introduction of mass killing facilities that led to this notorious prison escape.

This breaking out from the Stalag Luft III German prison in 1944 that led to the escape of 76 allied soldiers resembles that of a Hollywood film set. When all 76 managed to escape through a 30 ft. tunnel made under the prison which headed to the forest, the last one got spotted and the three of the escapes were caught.

The Famous Escape from Alcatraz 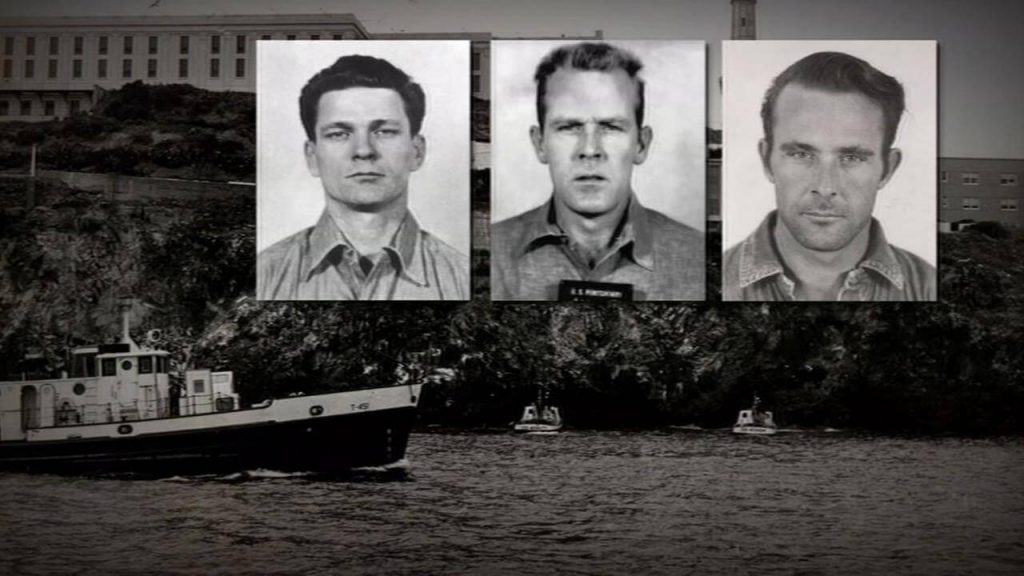 Later made into a movie starring Clint Eastwood, this was one of the most daring prison breaks ever committed. Frank Morris, Clarence and John Anglin broke out of the infamous Alcatraz prison in 1962. Using a series of makeshift tools that would make MacGyver jealous, including a drill that was made from a vacuum cleaner’s motor, the three chipped away the concrete walls in their cells to escape into a nearby ventilation shaft, before making their way from the ventilation shaft onto the beach. They then escaped on a homemade raft to the San Francisco bay, where they were never heard from again. While many presume they died in the bay, no bodies were ever found, making this one of the most elaborate and successful prison escapes.

Frank Abagnale: The Original “Catch Me If You Can” 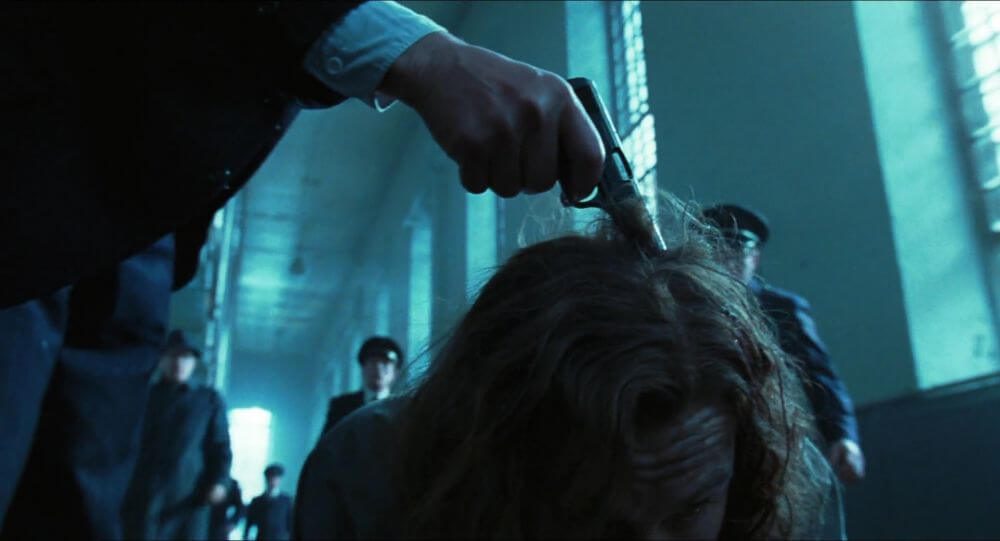 Frank Abagnale was known for his amazing prison escape in 1971. With an accomplice Jean Sebring, he misled the guards and enacted the play of an undercover inspector and finally managed to escape from the prison camp. 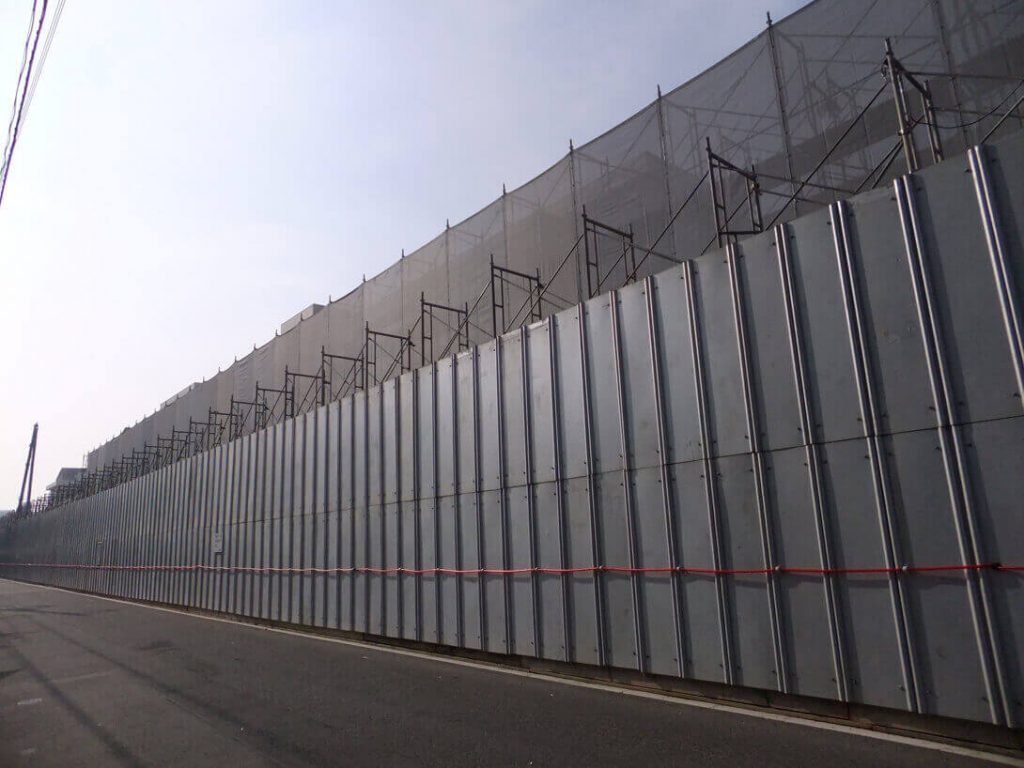 The prison escape of Keith Rose, Andrew Rodger and Matthew Williams in 1995 was considered to be a befuddling one where they managed to escape with the help of a 25-foot ladder. However their work was in vain and they were caught four days later by the authorities.

Pascal Payet was known for his helicopter escapes more than once where his friends managed to pick him up from the roof of the jail with the help of a hijacked chopper in 2001. Later he managed to escape three of his co-prisoners in the similar manner. After his last prison escape in 2007 he and the pilot disappeared without any evidence. 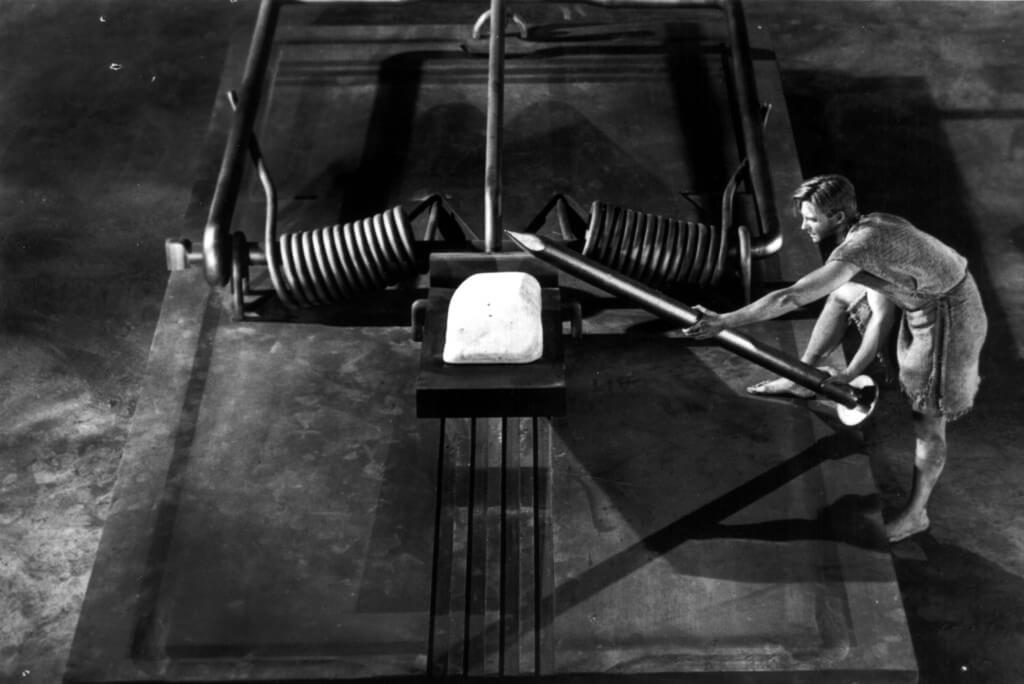 Choi Gap-Bok was known as the shrinking man who managed to escape through the 6 inches tall and 18 inches wide food slot at the bottom of his cell in 34 seconds with the help of a special cream. However he was captured six days later and was put into a cell with a smaller food slot to avoid any further attempts to escape.