Top 10 Wonders of The World 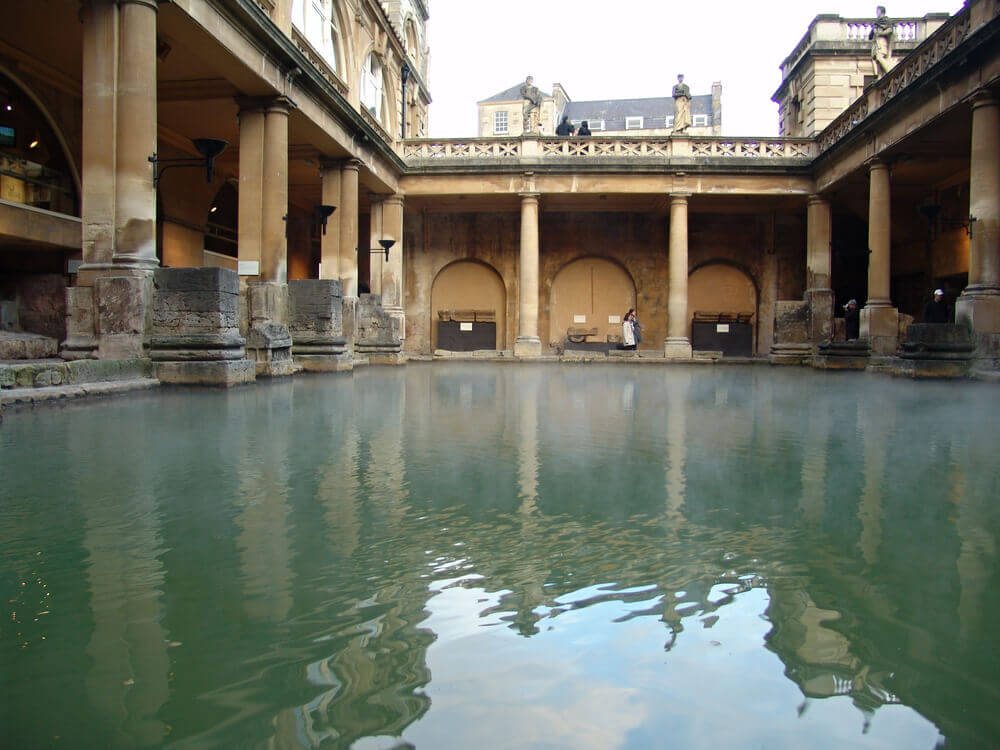 Being the masterpiece of the skill and handwork of the people of that era, various wonders of the world were considered to be the representation of global heritage as they were created by great construction without any modern technology and machine power. The list of the top 10 wonders of the world are shown here.

The famous Roman Baths complex is a site of historical interest located at the English city of Bath which is a well-preserved Roman site for public bathing. As it was destroyed in the 6th century, reconstruction works started with its last additions being done in the late 1800s. The Baths being the major tourist attraction of modern world receive more than one million visitors a year. 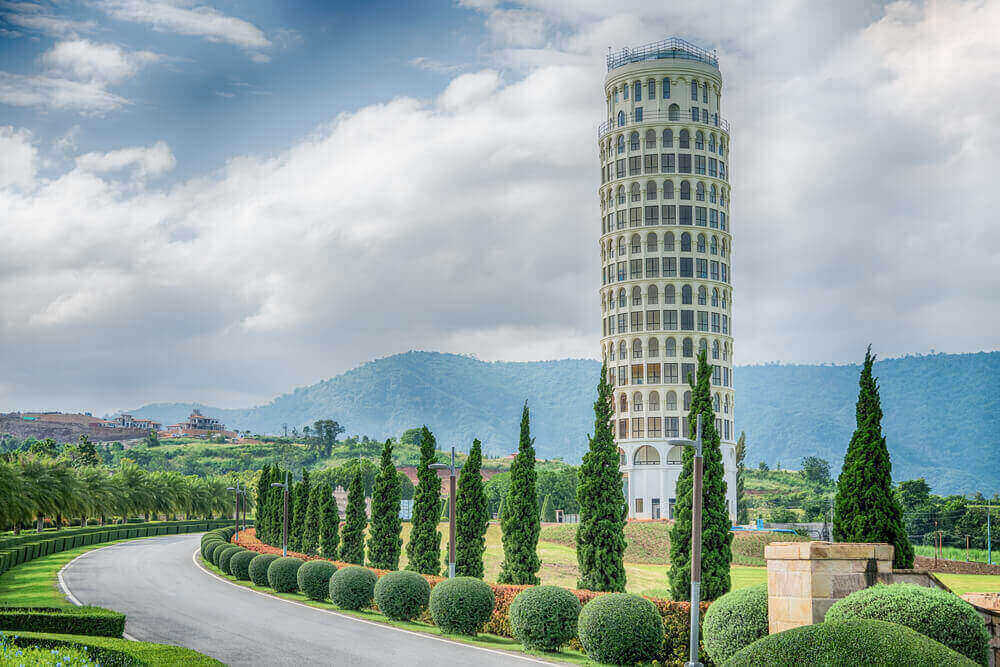 The Leaning Tower of Pisa, one among the wonders of the world and famous due to its inclinations towards the right side was built in Pisa, a city of Italy on August 14, 1173. The tilt formed due to the adequate foundation on ground too soft on one side to support the structure’s weight still remains stable till now attracting tourists from worldwide. 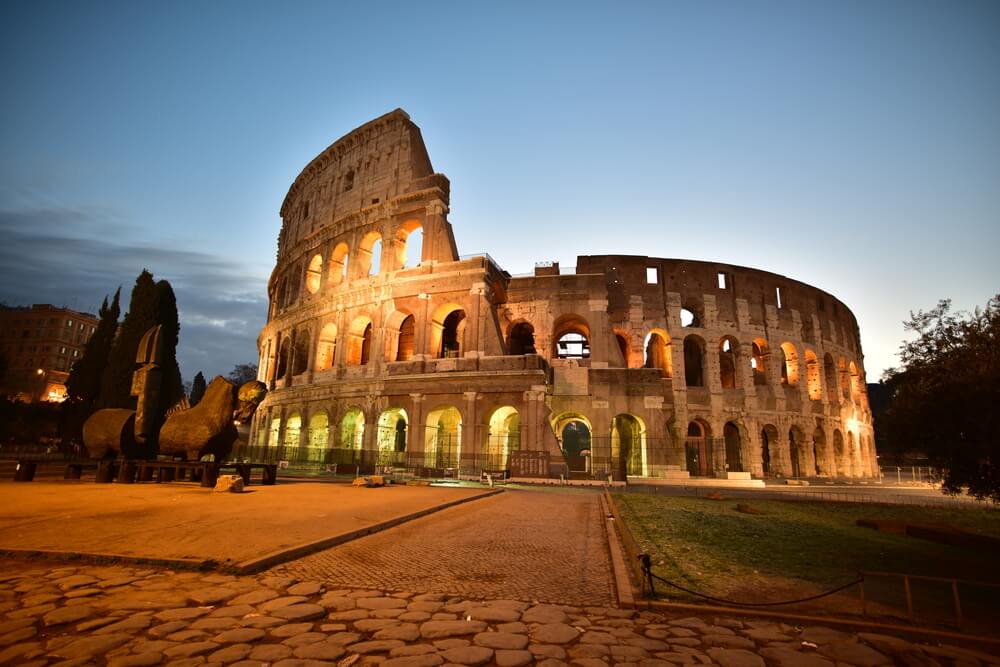 The Colosseum, an elliptical amphitheatre situated at the centre of the city of Rome, Italy is one of the greatest architecture ever built in the history of Rome. The circular structure that occupies a site east of the Roman Forum was originally known as the Flavian Amphitheatre was built to organize gladiator contests, dramas and games like hunting animals and constructing mock sea battle. 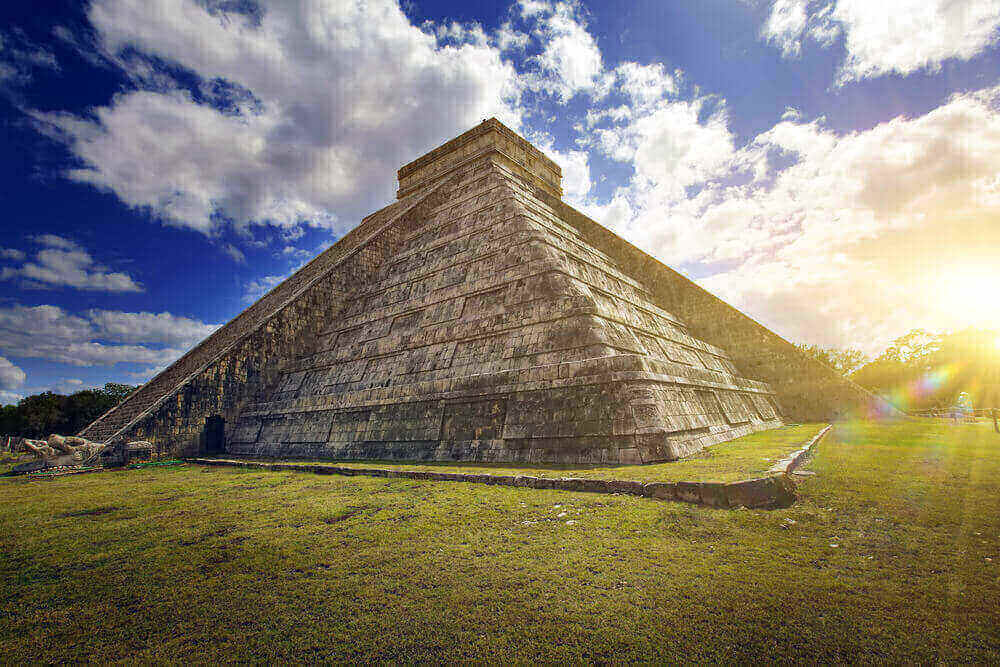 Chichen Itza, founded by the Maya civilization in 400 AD, located in Mexico is regarded as the main regional point for different ceremonies which was governed by priests. The main belief of “Chichen” which means “At the mouth of the well of Itza” is that people were thrown as part of the sacrifice to make God happy and the ones survived were believed to be seers. 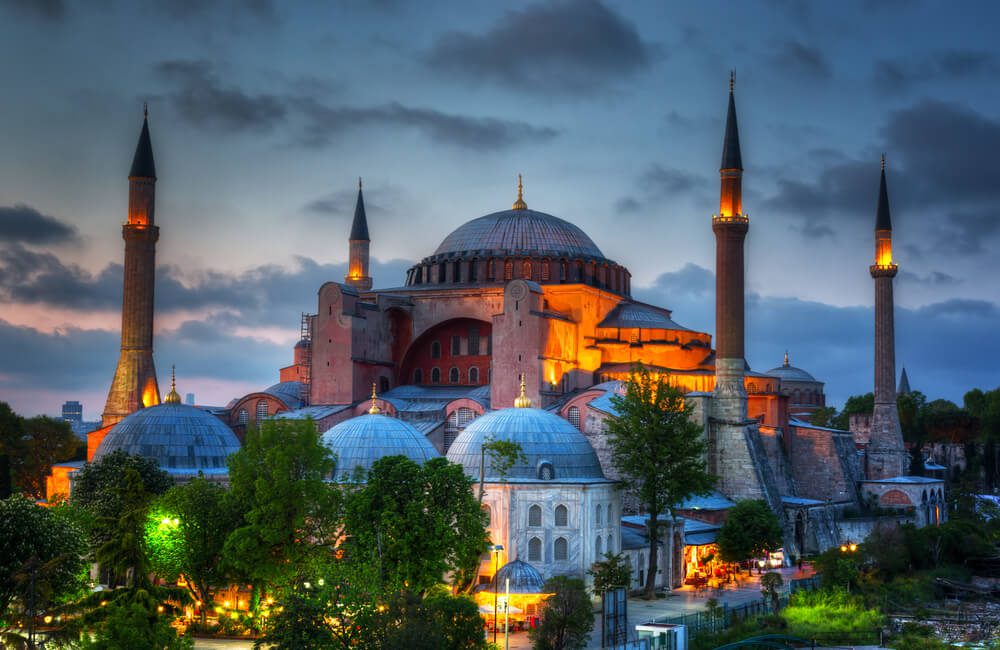 The construction masterpiece, Hagia Sophia, among the wonders of world, was a former Christian patriarchal basilica (church) which is now a museum in Istanbul, Turkey which attracts more than 3.3 million visitors annually. The Hagia Sophia was built by acquiring inspiration from other Ottoman mosques, such as the Blue Mosque, the Şehzade Mosque, the Süleymaniye Mosque, the Rüstem Pasha Mosque and the Kılıç Ali Paşa Mosque. 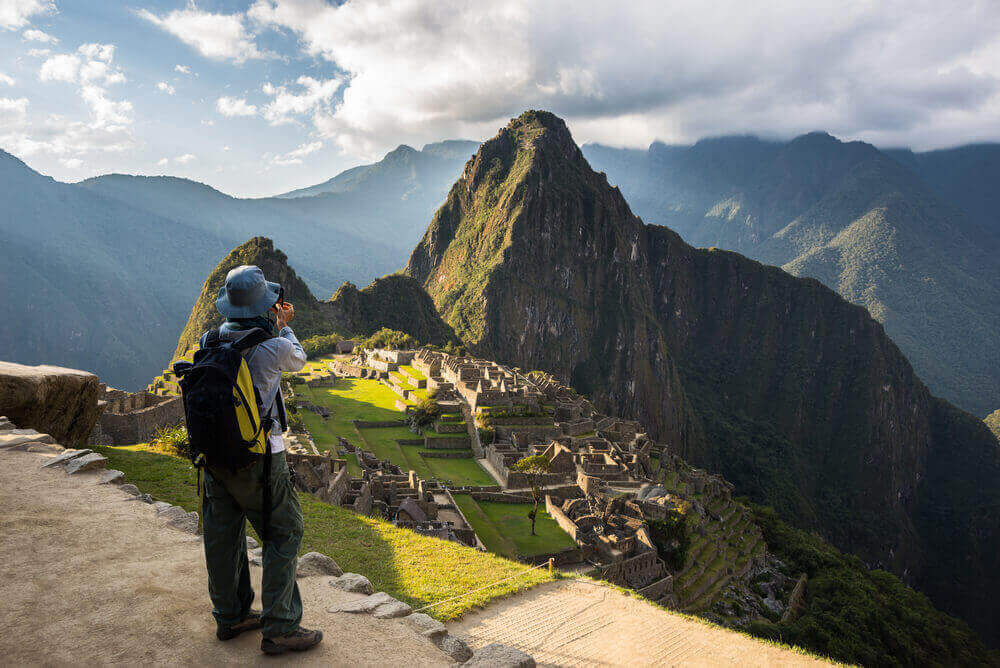 Machu Picchu, a pre Columbian, Inca empire site , located almost 8,000 feet above the sea level is located on a mountain ridge above the valley of Urubamba in Peru which was built around 1450. The city was also known as the “lost city of Incas”. Machu Picchu was declared as UNESCO World Heritage Site in 1983 and was adopted among the new Seven Wonders of the World during 2007. 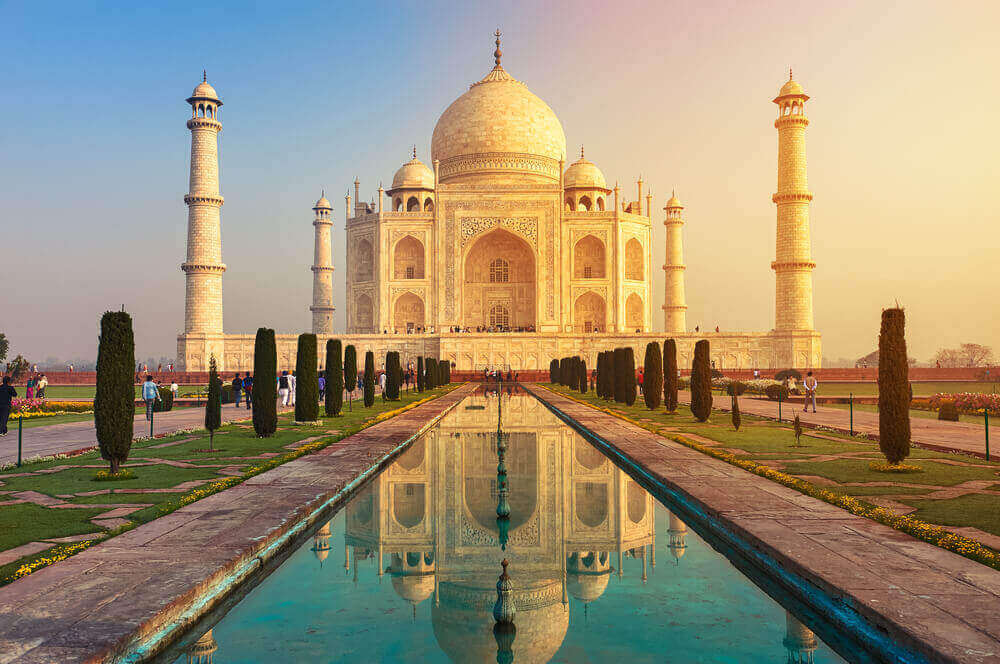 The Taj Mahal, one of the best example of Mughal architecture is widely recognized as “the jewel of Muslim art in India” which was constructed by famous Mughal ruler Shah Jahan in memory of his beloved wife Mumtaz Mahal. It was declared as one of the top 10 Wonders of the World during 2007 and attracts more than 3 million visitors a year being a symbol of India’s rich history. 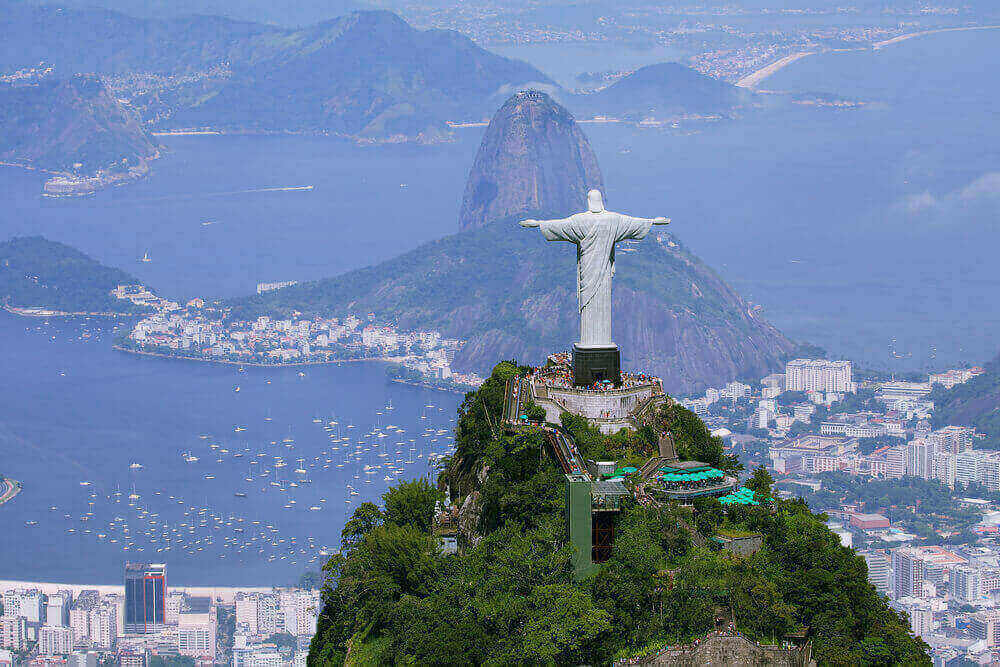 Cristo Redentor Statue, listed as one of the New Seven Wonders of the World is the largest Art Deco statue in the world and the 5th largest statue of Jesus in the world. Being a symbol of Christianity across the world, the statue became a cultural icon of both Rio de Janeiro and Brazil was constructed between 1922 and 1931 which was made of reinforced concrete and soapstone.

Petra, famous for its rock-cut architecture and water conduit system is an archeological city of Jordan which is known as Rose City due to the color of the stone out of which it is carved. Being established as the capital city of the Arab Nabataeans during 312 BCE, it lies on the slope of Jebel al-Madhbah as a symbol of Jordan. Petra was named amongst the New 7 Wonders of the World in 2007 and is the most-visited tourist attraction of Jordan.

The Great Wall of China 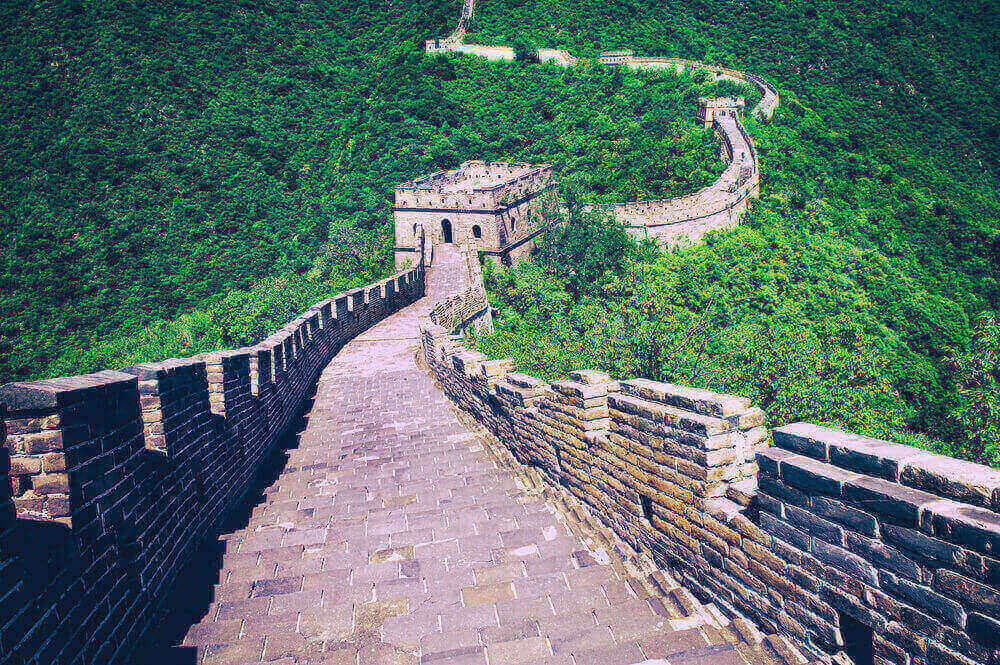 Amongst the New Seven Wonders of the world, the Great Wall of China was built during 7th century BC to protect the Chinese states and empires against the raids and invasions of the various nomadic groups of the Eurasian Steppe. The ancient valley which is also known as the valley of love is one of the lost wonders of world and it’s fantastic stone structure has an equally flabbergasted interior which is fully functional to this day.