10 Most Expensive Houses in the World 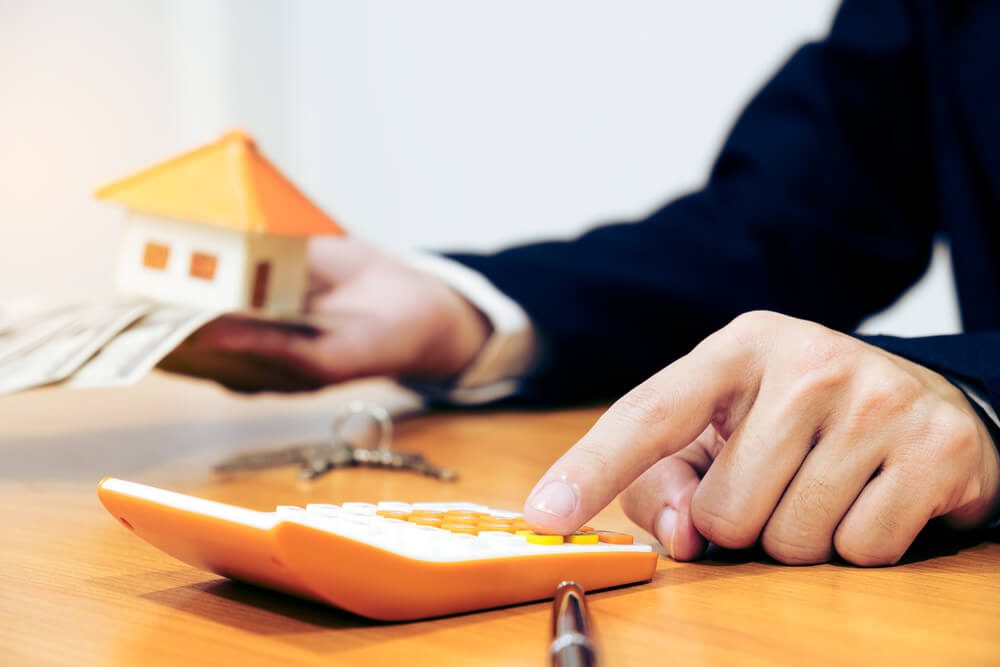 People are very fond of old architectures and big houses and are eager to find luxurious places to live in. Here is the list of most expensive houses in the world either coming under old architectures or new constructions. 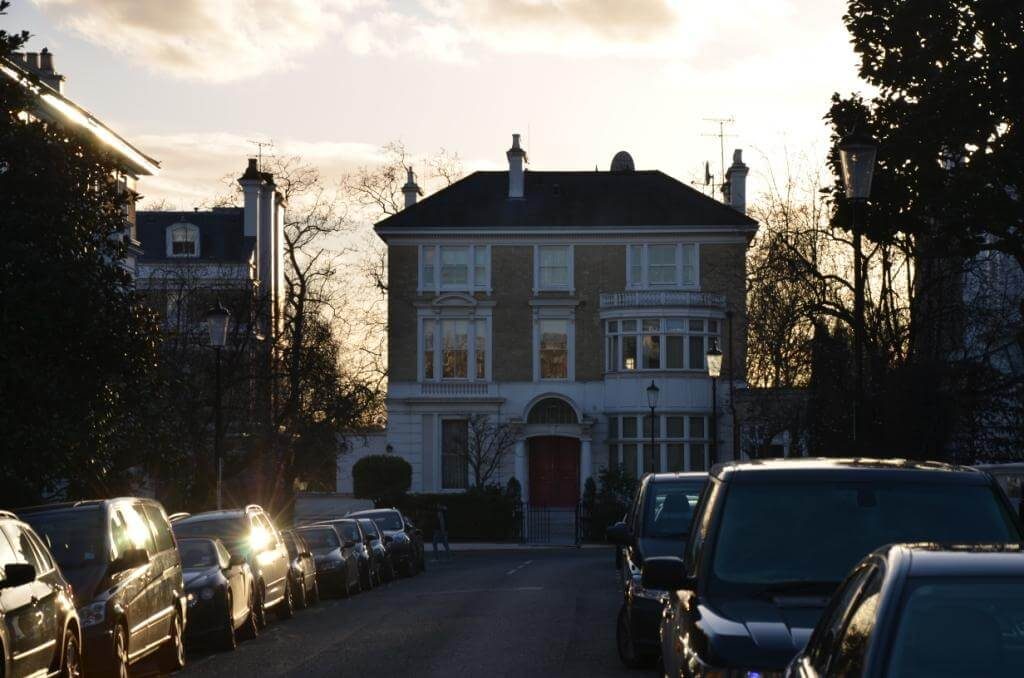 Upper Phillimore Gardens which once served as a school is located in London. This 10-bedroom mansion is equipped with underground swimming pool, sauna, gym, cinema, and a panic room. The house owned by Olena Pinchuk, founder of ANTIAIDS Foundation, is decorated with priceless artworks and the interior is covered with marble and gold, and this mansion is priced about 128 million dollars. 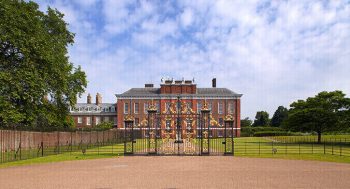 Kensington Palace, owned by Roman Abramovich, a billionaire from Russia, who owns the investment firm called Millhouse LLC and Chelsea Football Club of the English Premier League, is located at the Billionaires Row of London. The house valued about 140 million dollars is extremely ornate and the plans to have an underground extension with a tennis court, a health centre and auto museum is under progress. 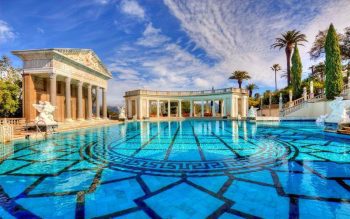 Seven the Pinnacle, with price of about 155 million dollars is located in Big Sky of Montana, the largest property in Yellowstone Club. The house serves as the private ski and golf community for the supremely rich people which comes with heated floors, several pools, a gym, a wine cellar, and ski lift. The house with price of about 155 million dollars is owned by Edra Blixseth and Tim Blixseth, the Real estate developer and timber baron, who is the co-founder of Yellowstone Club. 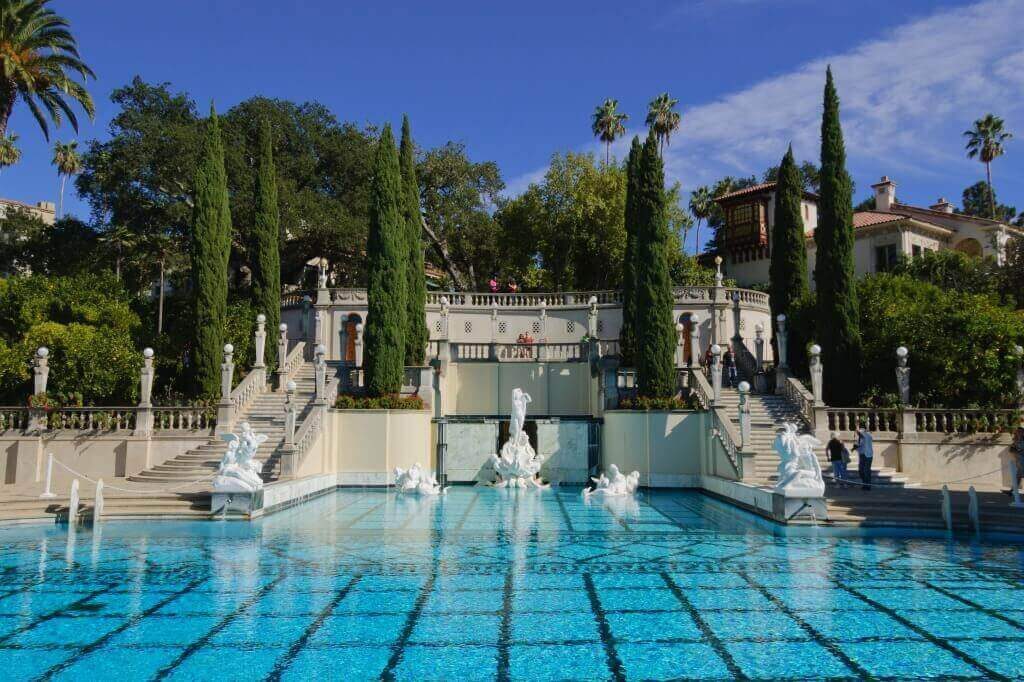 This 27-bedroom castle is located at San Simeon, California and was featured in the film, The Godfather. The house which is owned by William Randolph Hearst’s trustees is a part of the California Park System, is worth around 191 million dollars. The house has also played host to many celebrities like Winston Churchill, Clark Gable, John and Jackie Kennedy, etc. 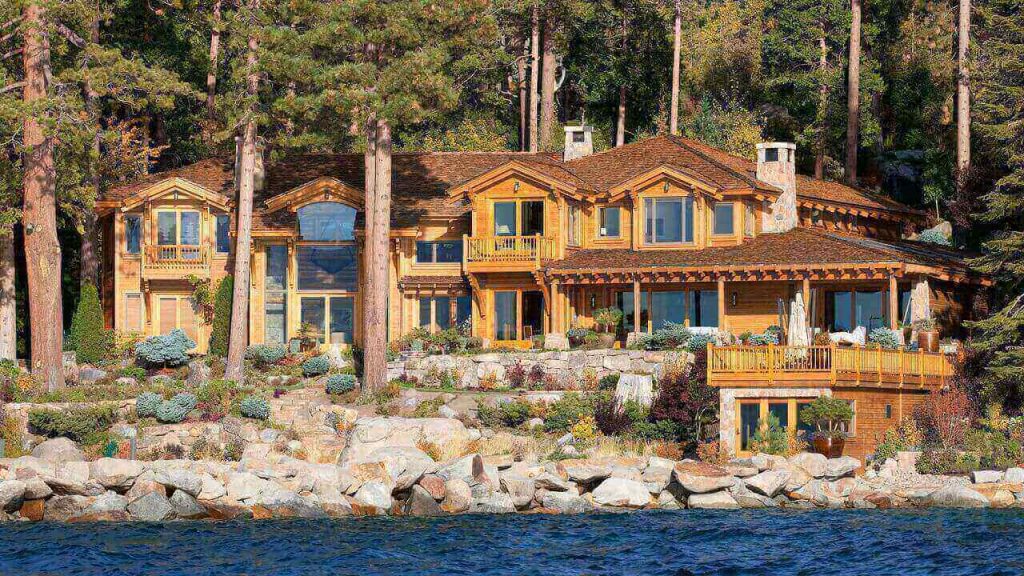 Ellison Estate, more than a house consists of 10 buildings located at Woodside in California. Equipped with a man-made lake, a koi pond, a bath house and also a tea house the estate is spread about 23 acres and is owned by Larry Ellison, who is the co-founder of Oracle and was third richest man of 2013 by Forbes with its value of about 200 million dollars. 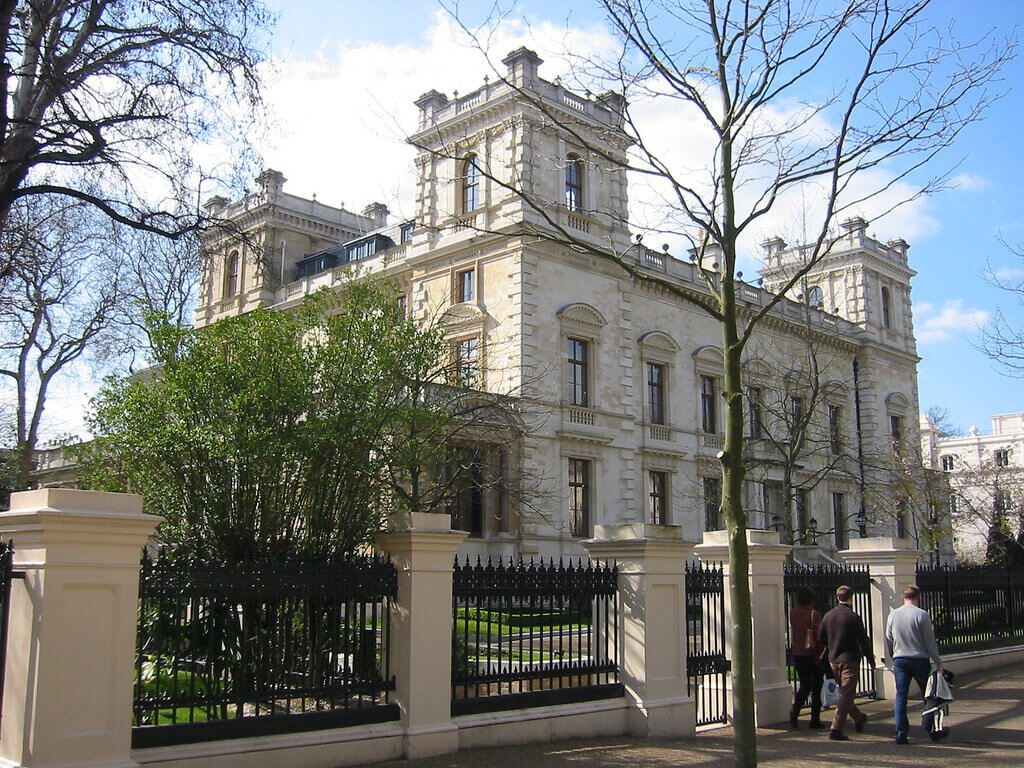 This is another luxurious building on Billionaires Row, near the house of Prince William and Kate Middleton. This place worth 222 million dollars is a residential building with 12 bedrooms, a Turkish baths, an indoor pool and a parking space which can accommodate 20 cars. The house,owned by Lakshmi Mittal, the head of the largest manufacturer Arcelor Mittal is one among richest 100 Indians according to Forbes. 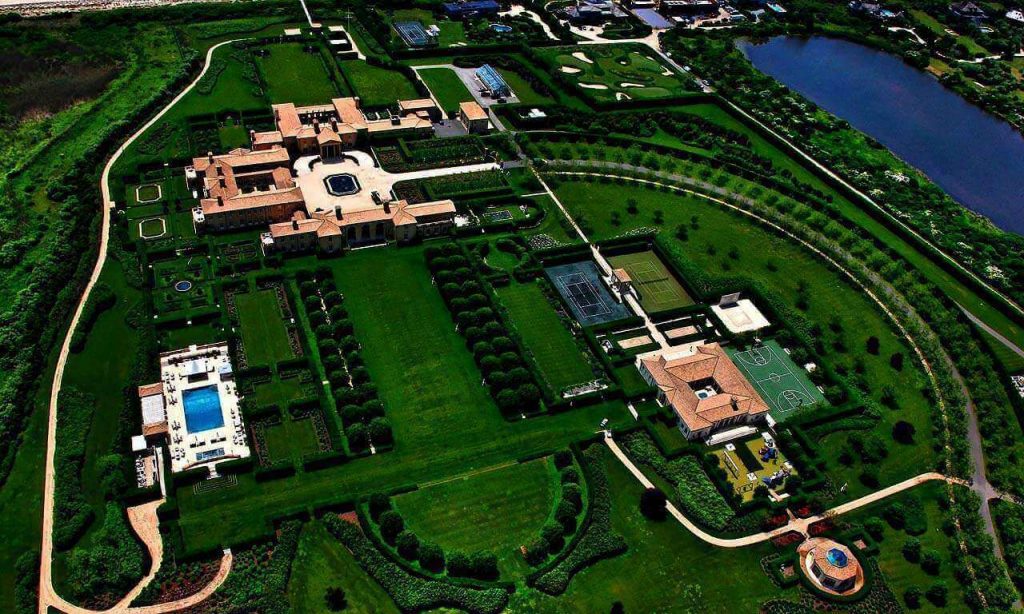 Four Fairfield Pond, spread over an area of 63 acres is located at Sagaponack, New York. This palatial building is equipped with 29 bedrooms, 39 bathrooms, 91-foot long dining room, basketball court, a bowling alley, tennis courts, squash courts and it even comes with its own power plant. The building owned by Ira Rennert, the Renco Group owner is worth 248.5 million dollars. 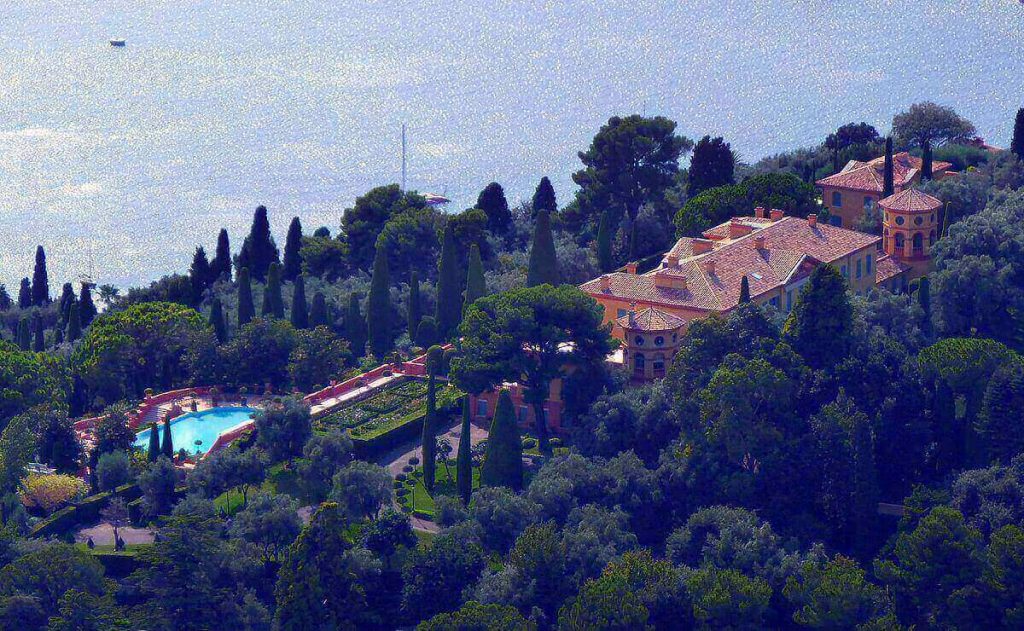 Villa Leopolda, featured in Alfred Hitchcock’s ‘To Catch a Thief’ in 1955, is owned by Brazilian philanthropist, Lily Safra. This gigantic mansion valued about 750 billion dollars is spread over an area of 50 acres and is located at Cote D’Azure, France. The estate is inclusive of a large green house, a helipad, an outhouse kitchen and a guest house. 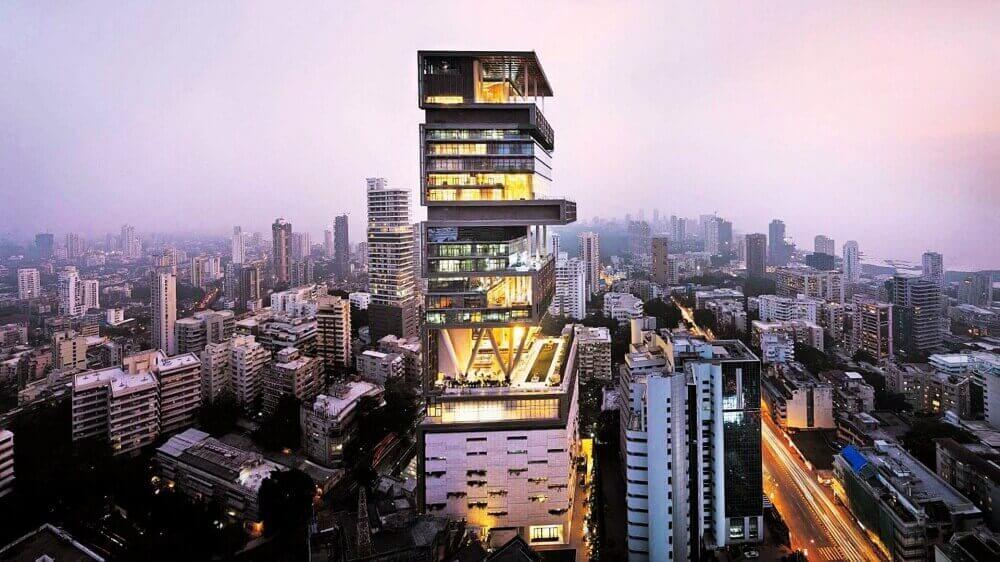 Antilia, an untraditional architecture spot is spread across 400,000 square-feet is located at Mumbai, India. Owned by Mukesh Ambani, the owner of the Reliance Group of Companies, this most expensive building is worth 1 billion dollars. With 6 underground parking floors, 3 helicopter pads, this modern palace requires a staff of 600 people to maintain it. 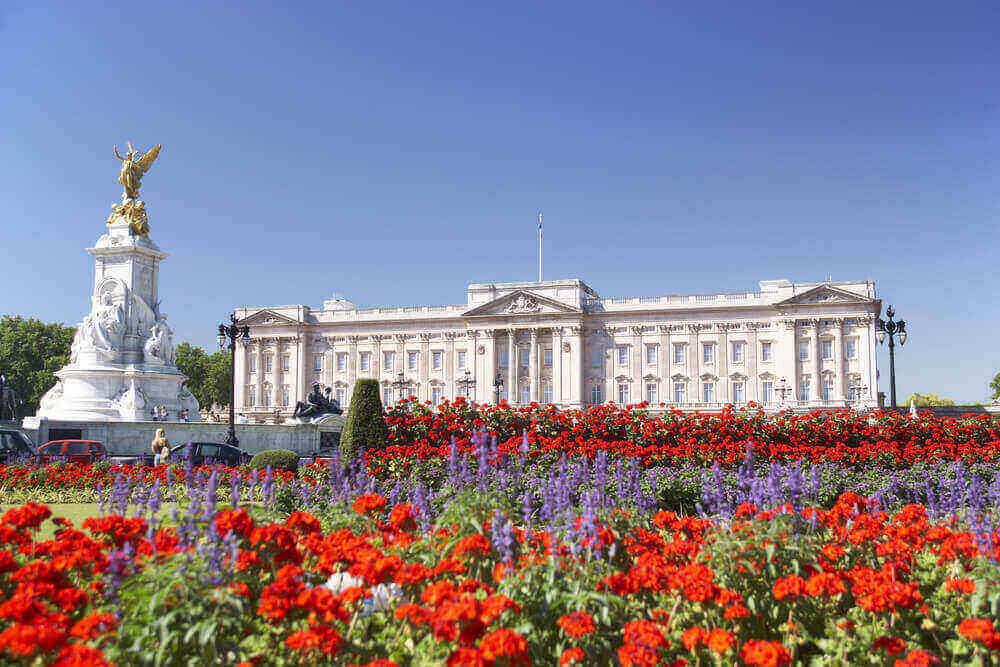 Buckingham Palace has 775 rooms, 188 staff rooms, 78 bathrooms, 52 bedrooms, 19 state rooms and 92 offices is still a house, even though it is not for sale. Owned by the British Sovereign, the palace is worth about 1.55 billion dollars, as per the National Building Society.