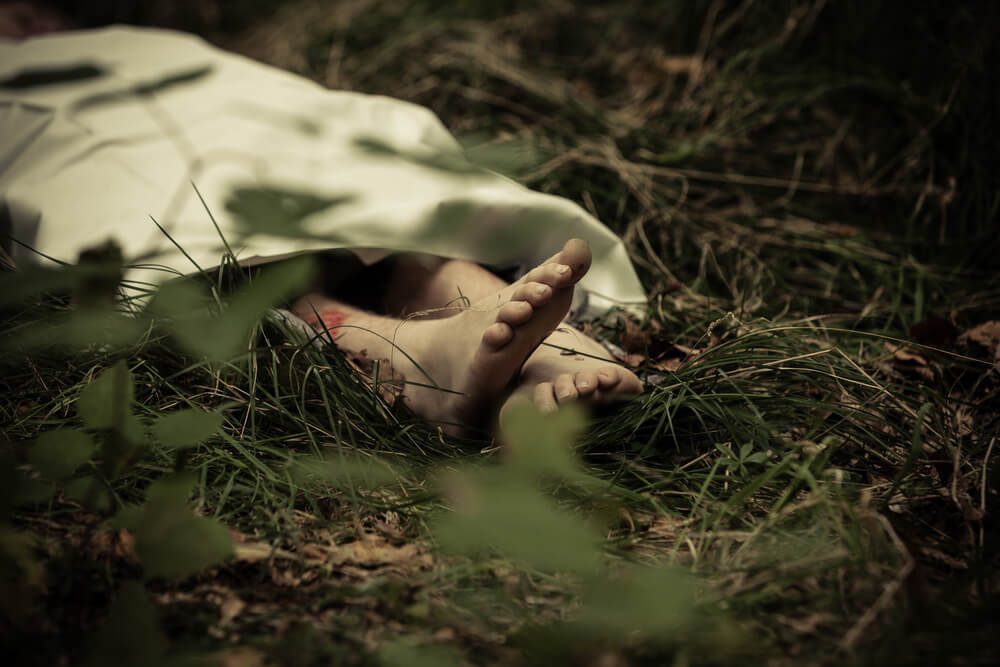 Forensic evidence has a significant role in solving a murder. Forensic sciences are a counterpart to quality police work, but also have a special place in the modern criminal investigation. Here are the Top 10 Murder Mysteries Finally Solved Using Forensics. 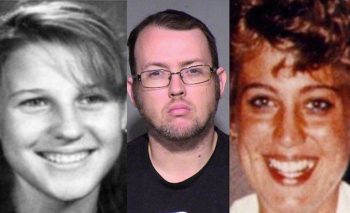 The body of a young woman was discovered in the Arizona Canal running through Phoenix in the 90s. The police found another victim in the same place ten months later. In 2015, the police got a new lead service of forensic genealogist Colleen Fitzpatrick. Fitzpatrick searched through thousands of DNA databases and tracked down the real murder. Bryan Patrick Miller was soon arrested in 2016. 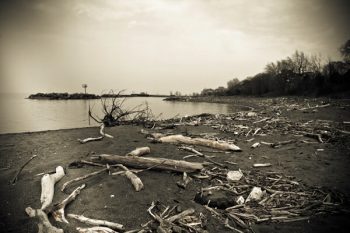 Twenty-three years before, the dissected body of a young man was found behind a gas station in Lake City, Florida. At the spot, there were many items of the murderer. Despite having DNA from the murderer and the victim, both remained unidentified for several years. But in 2015 the modern tests and a renewed DNA database established the victim as 16-year-old Fred Laster. And the killer is Ronnie Leon Hyde, a former youth pastor who was a friend of the Laster’s family. 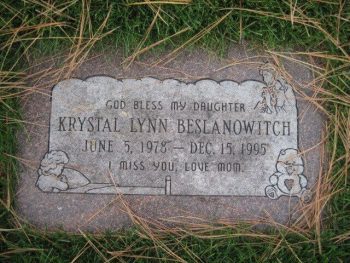 The murderer of 17-year-old Krystal Beslanowitch was found in 2016. In 1995, the teenager was found dead by the side of the Provo River in Utah. The murder weapon was a blood-stained rock. IN 2015, the officials examined the rock using a modern tool called the M-Vac. From the evidence, and by examining his DNA they found the killer, who was a former airport shuttle driver named Joseph Michael Simpson. 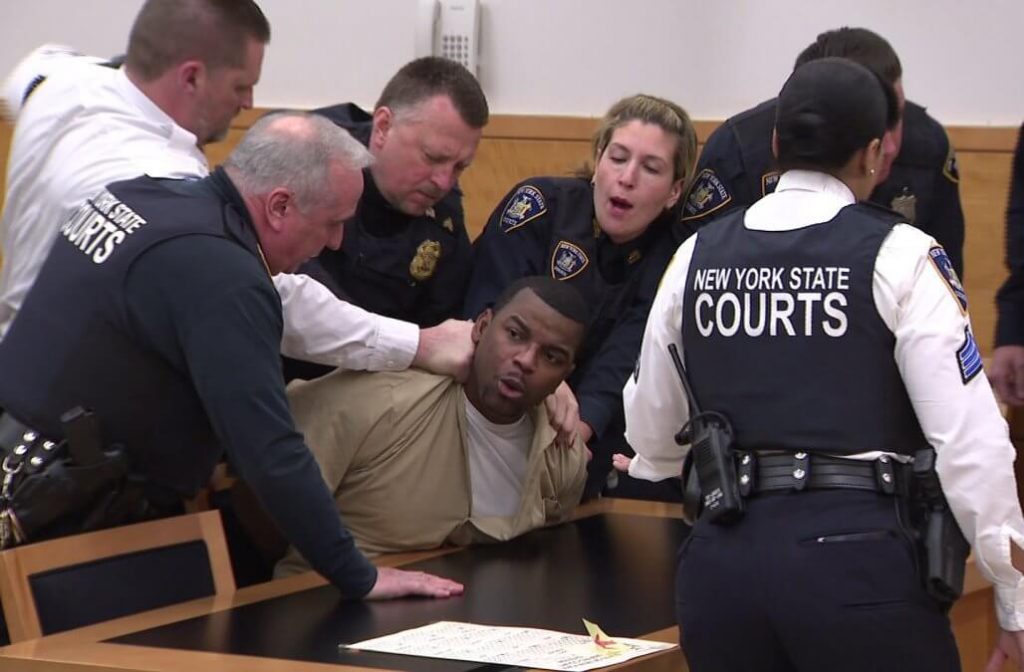 Based on the DNA evidence, the murderer of the 19-year-old Rashawn Brazell was found. In 2004, Brazwell’s dismembered body parts were found in areas like subway tunnel and a recycling plant near Brooklyn. In 2016, Kwauhuru Govan was accused of the murder. He is the one who killed 17-year-old Sharabia Thoma in 2004. 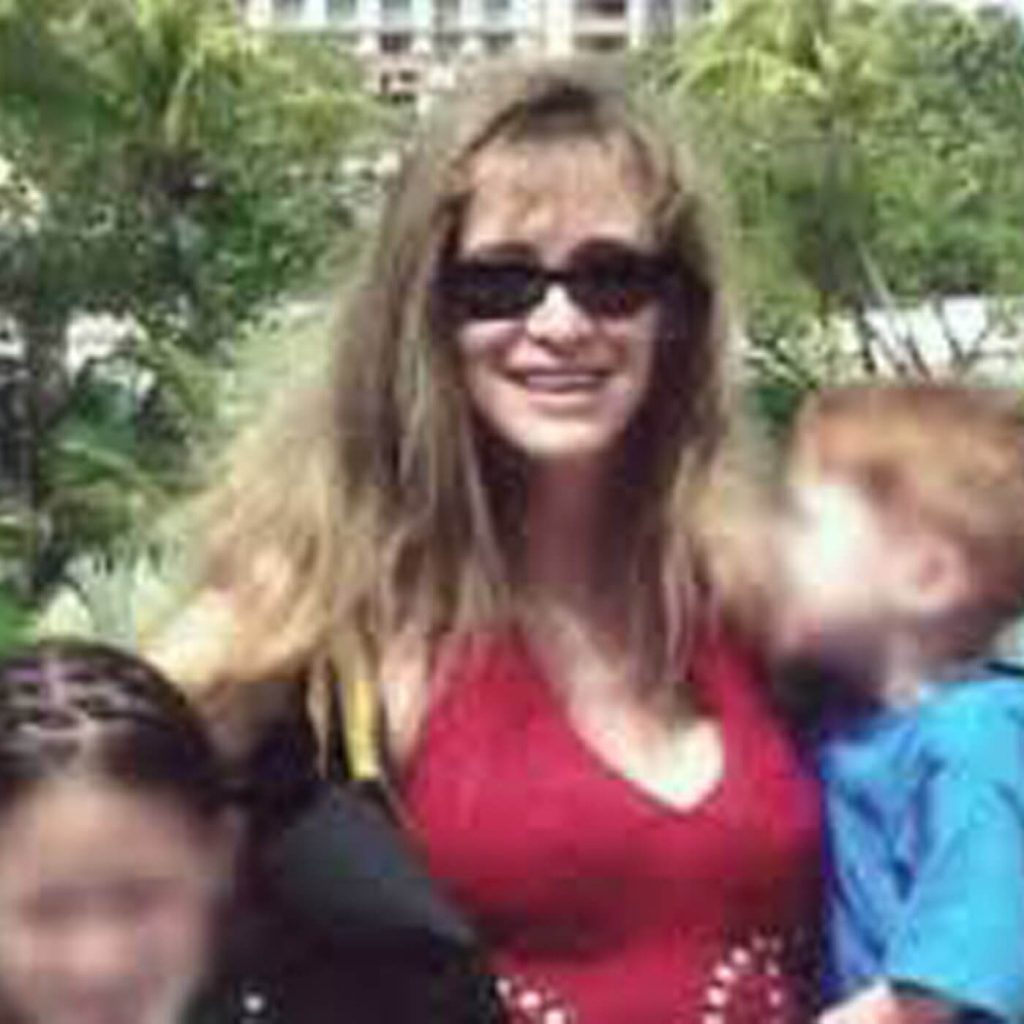 The 48-year-old Carolyn Heckert lived a perfect life with two daughters. The forensic evidence revealed her bloody past and found she was behind the two murders. Heckert stabbed the 18-year-old Sarah DeLeon in Kansas City in 1989. In 1994, she gunned down Diana Ault, 26, in her home.

The Murder of Nova Welsh 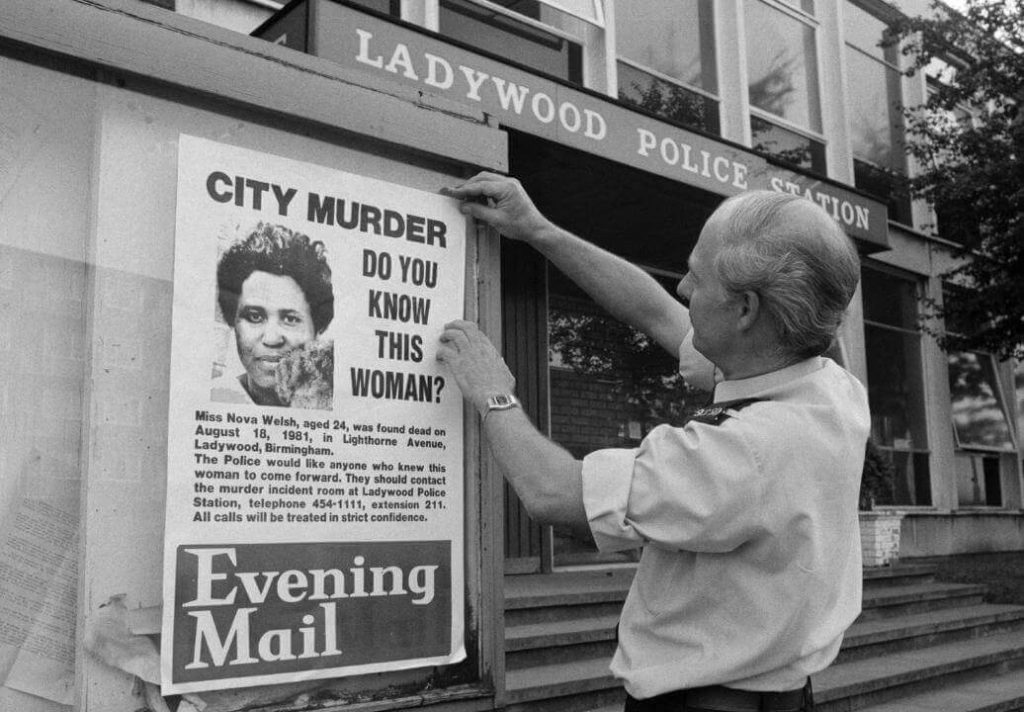 The murderer of 24-year-old Nova Welsh was found long after 36 years. Her corpse was stuffed inside a cupboard, in her home in Birmingham, England. A piece of gum was used to secure the lock on the cupboard, and that yielded a DNA sample of the murderer Osmond Bell, her former partner.

The Murder of Karen Klaas 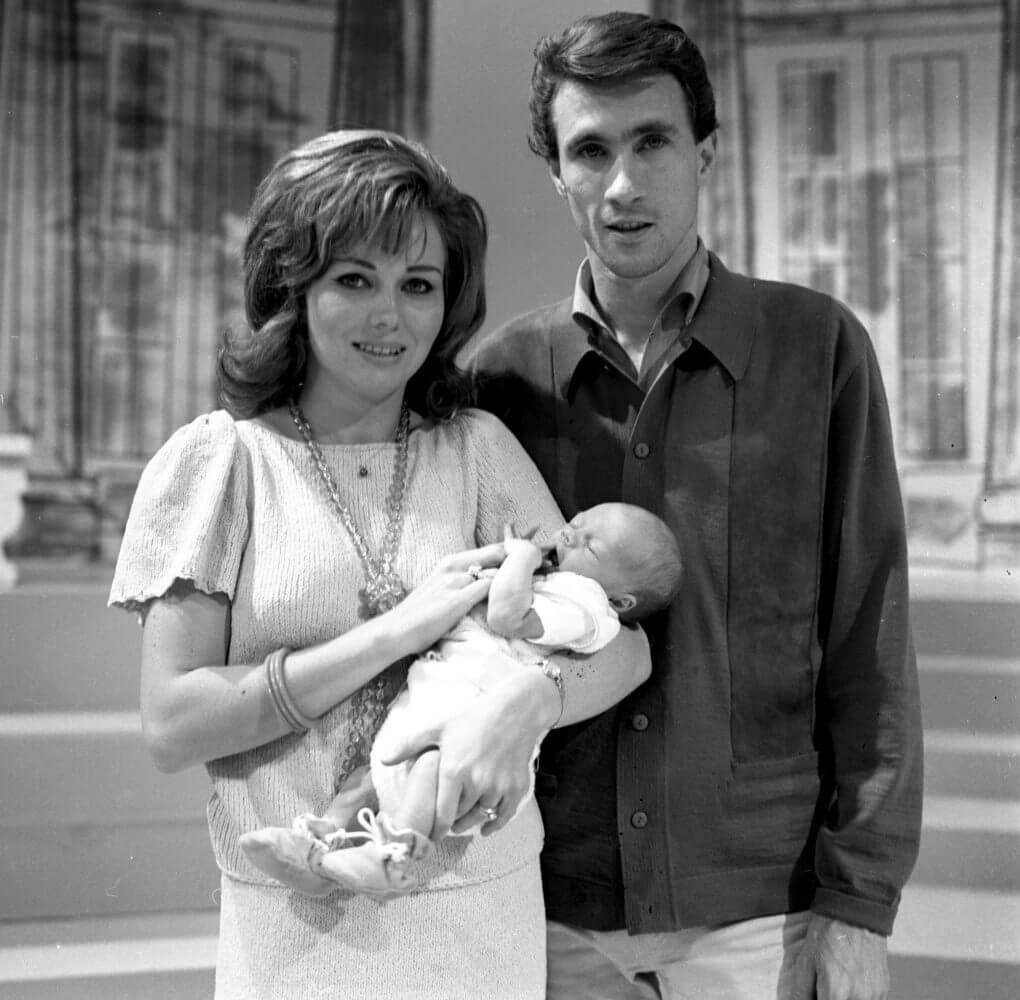 In 1976, 32-year-old Karen Klaas was attacked in her Hermosa Beach home. Her ex-husband Righteous Brothers singer, Bill Medley hired his own detectives to track down Klaas’s killer. Police had collected a towel next to the corpse. The DNA sample from the towel helped police to find out her killer as Kenneth Eugene Troyer in 2016. 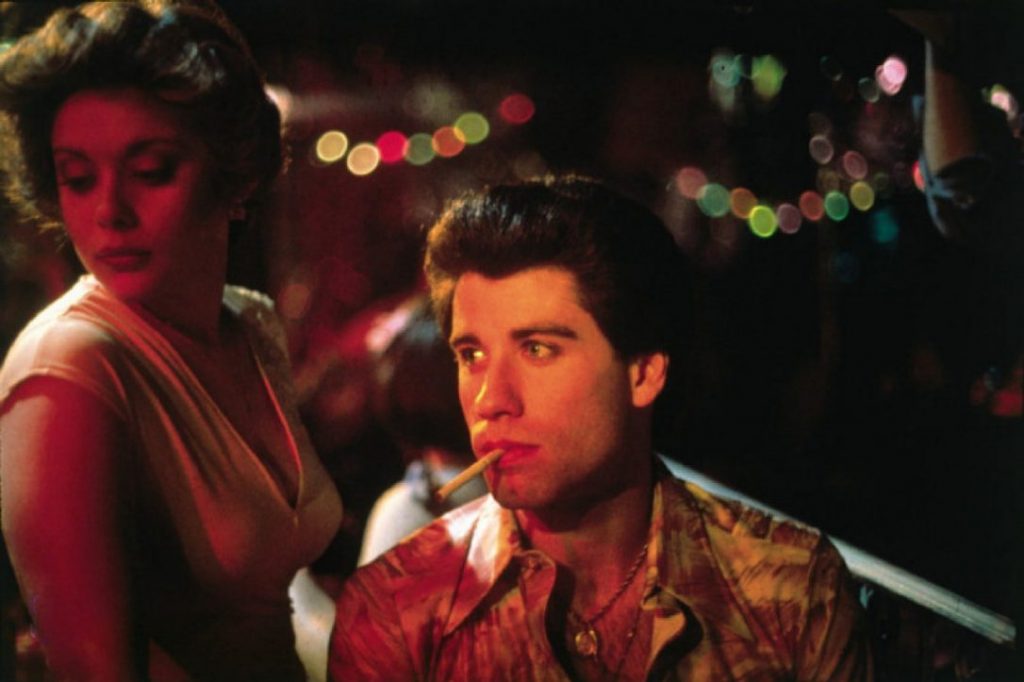 The 17-year-old Yiannoulla Yianni was raped and murdered in her North London home, in 1982. She was seen talking to a man in his 20s before her death. Police fund semen on the bedspread. But that sample didn’t help them in 1999. After a new search, the police found a match in 56-year-old James Warnock in 2016. 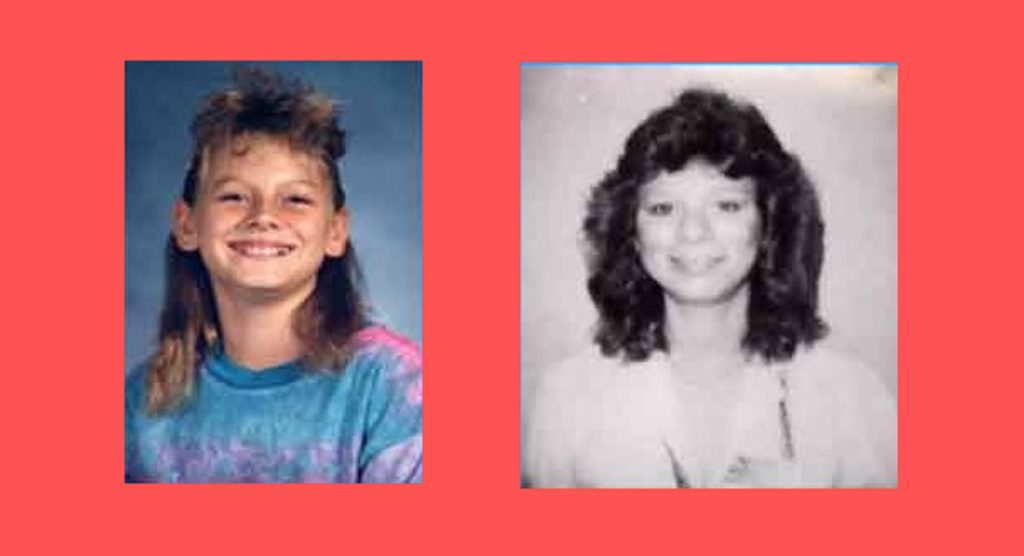 The Combined DNA Index System (CODIS) of United States have helped in finding out many criminals. In 2016 when Joseph Zieler of North Fort Myers, Florida, was caught for shooting his son with a gun and charged with intensified assault. When his DNA was uploaded to CODIS, it matched a sample taken from an unsolved twin murder from 27 years ago. 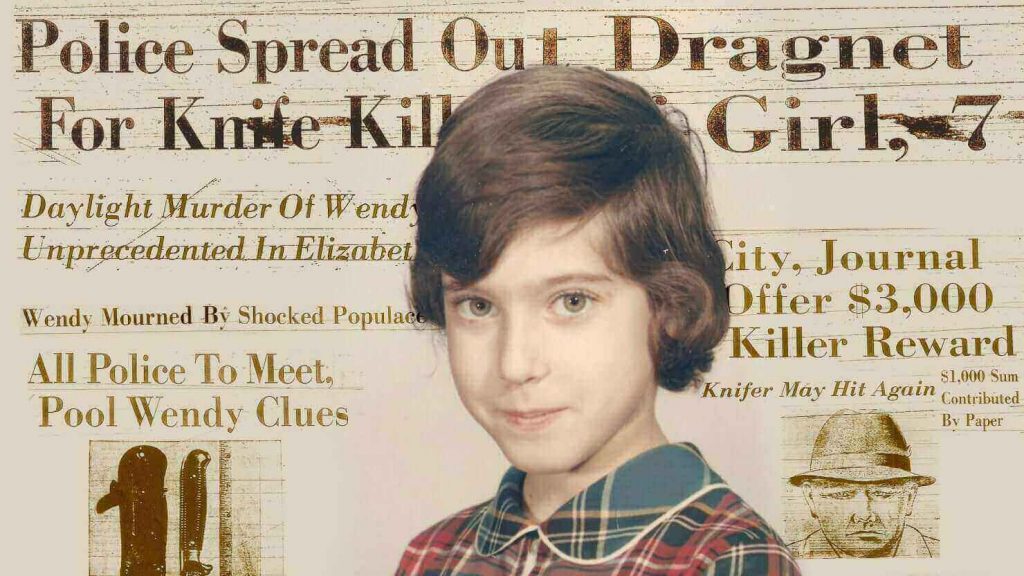 The Applied Biosystems AmpFISTR Identifiler amplification kit used by New Jersey State Police have solved a 50-year-old cold case. The Garden State’s case, in which Mary Klinsky was found raped and beaten to death had no solid leads in the year 1965. But eventually, the investigators were able to conclude that she was the victim of the serial killer Robert Zarinsky. 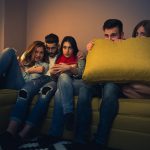