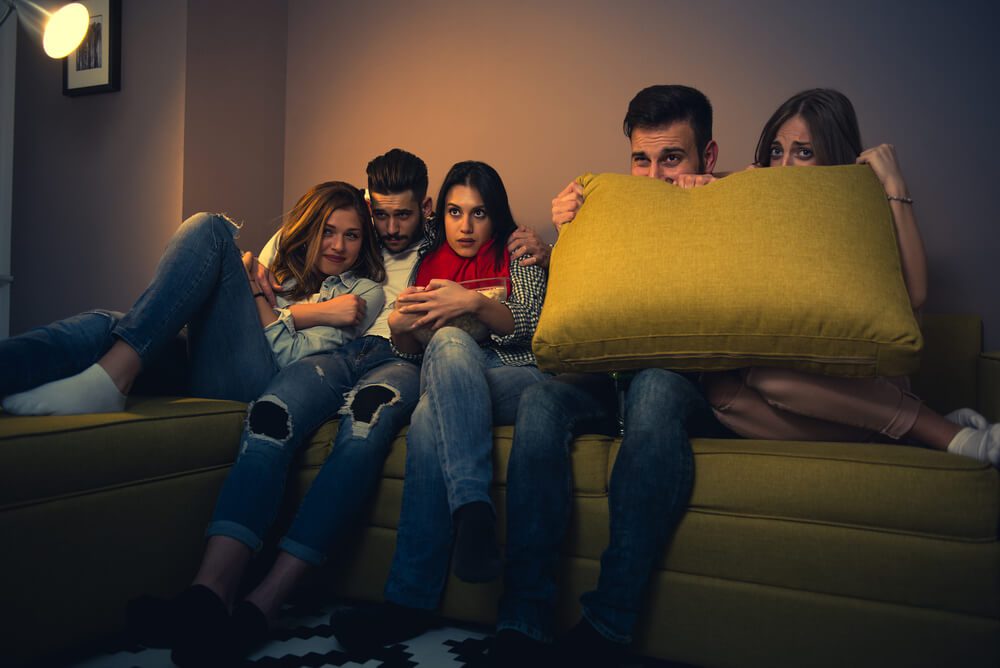 All of a sudden the lights turned off! The razor sharp blood shedded silver lining became visible.  Creepy sounds all over. You may scream, whimper, jump, hide and even run out of the room when watching such scenes. So if you love the thrill of getting spooked, these movies are best suited for you. Here is the list of Top 10 most ghoulish and jaw-dropping horror films with gruesome effects that will leave you frightened! 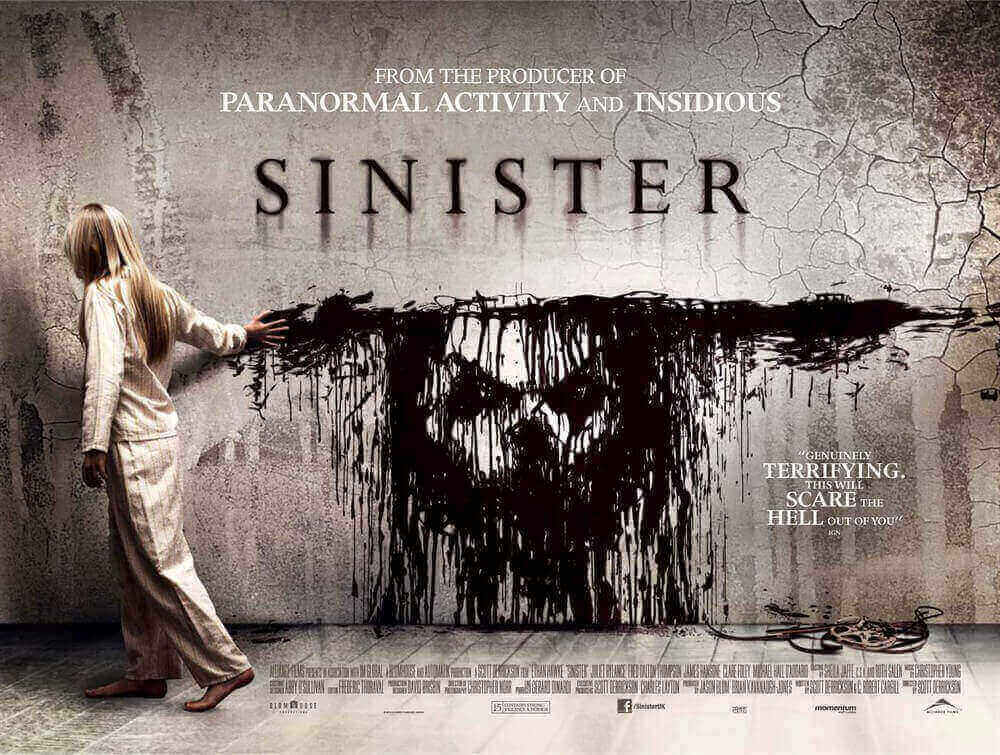 Sinister, a frightening new thriller holds the top position in the horror movie lists and was considered to be the most disturbing, most terrifying and a perfectly paced horror film of the last decade. This true modern classic perfectly ranks the best of The Halloween, Psycho, Exorcist and other iconic productions that holds the best achievements of the genre.  The film grossed about $77 million and earned all sorts of positive reviews. 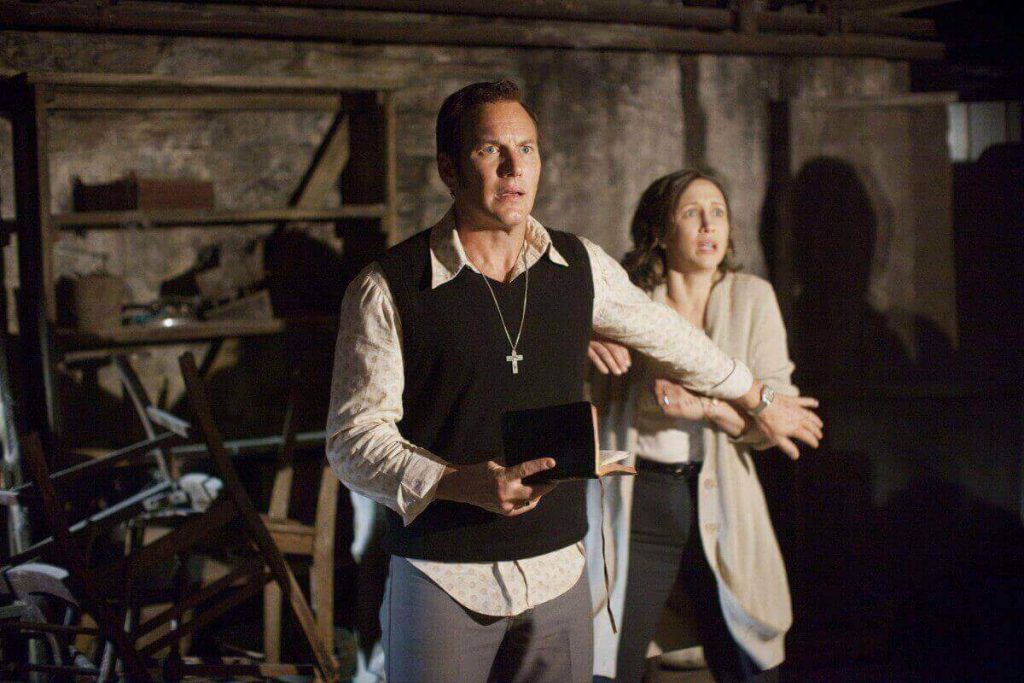 One of the popular supernatural horror movies that caught the wide audience attention is ‘The Conjuring’ inspired from a true story. The film depicts the help offered by the paranormal investigators Ed and Lorraine Warren to a family who sail through several mysterious circumstances and who experience the hauntings from a spirit that troubles their daughter. The film guarantees to let you spend the late night all awake under the covers and may seems like the closet door moving that might frighten you all of a sudden. The film gained around $318 million worldwide and The Conjuring 2 also led to huge commercial success.

The Woman in Black

This supernatural thriller yields a gripping theoretical exploration of horror inspired from a tale of menacing spectre haunting a small English town. The British-American horror movie gained positive reviews on their immense commitment towards setup and presence with the intricate expressions of fear. The Woman in Black became the highest-grossing British horror film in 20 years earning about $20 million, the biggest US opening for a film in the Hammer Film history.

The Thing, an American horror film is an ultimate science fiction horror masterpiece of John Carpenter. The iconic combination of science fiction and horror achieved a landmark attention being the one amongst the most underrated heroes of the horror genre. The reviews claimed that its impossible to find something similar to the movie and it remained in the top 10 at the box office for about three weeks as a proof. Despite of the positive comments, the film received negative reviews upon release regarding the visually repulsive and excessive special effects. 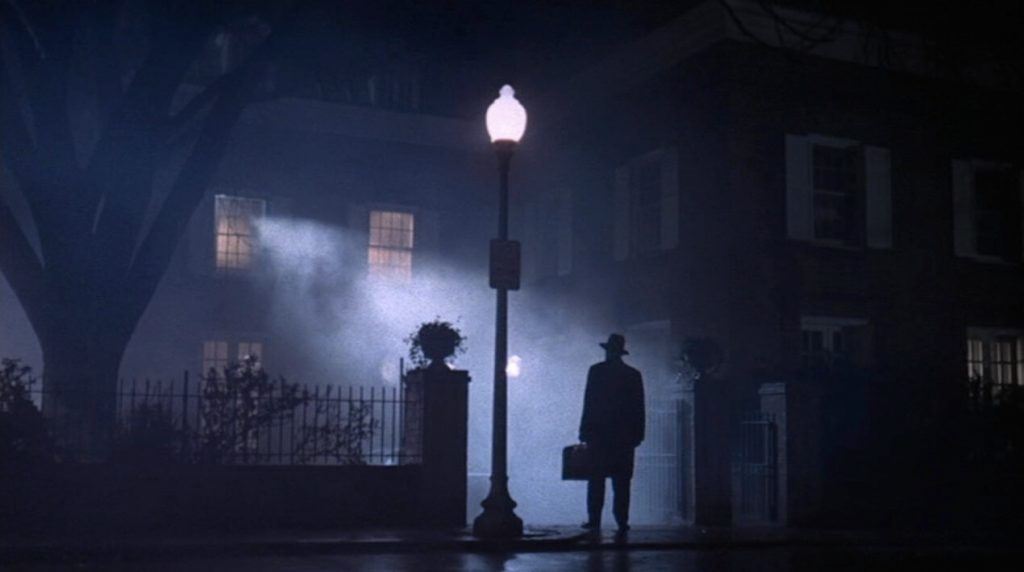 This American supernatural horror film is part of the exorcist franchise that deals with the demonic possession of a 12-year-old girl and the attempts to bring back her to the normal life through exorcism process. Being the scariest movie of all time, it depicts the sense of pure evil making more real and terrifying. Holding the title of the second most popular film of the year 1974, the film earned about $66.3 million and is regarded as the top-grossing R-rated film of all time. 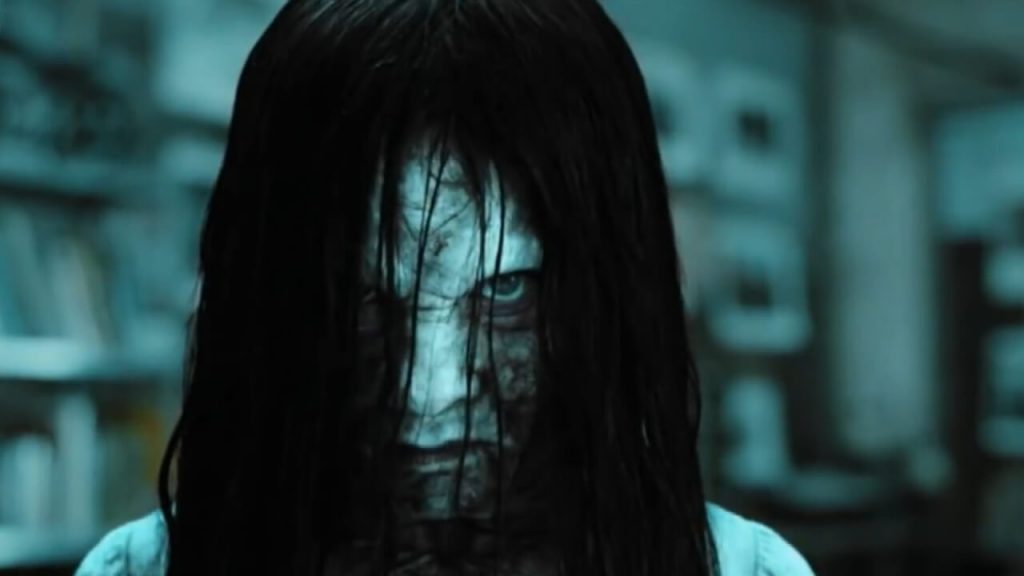 An American supernatural psychological horror film with all sorts of gloomy cinematic techniques received all positive comments and is considered to be top among the remaked movies. Many praised the direction, screenplay writing along with the visual effects but criticized the lack of character development.  The film being one of the highest-grossing horror remakes of all time grossed over $249 million worldwide.

An American independent slasher movie that has become a Halloween franchise is the 1978 movie Halloween directed by John Carpenter. The movie grossed about $47 million at the box office becoming one of the most profitable independent films. With little graphic violence and gore, the film collected positive reviews on introducing the concept of the killer dying and returning back to life again within the same film. Halloween gives you a complete frightening experience during the first time even though the scare factor get reduced after a few watches.

Psycho, an American psychological horror film gained popularity by setting a new acceptability for violence, deviant behavior and sexuality among the American movies. Considered as one of Hitchcock’s best films, despite of mixed reviews, it received outstanding box office returns and acquired four Academy Award nominations.

An American supernatural psychological thriller- Oculus, takes you beyond your expectations and perceptions and are commonly known for being a cleverer-than-average haunted-house movie. This gory horror movie accompanied with the complex occult terror is appreciated for its smart storytelling and effective acting that wins a $44 million box office with a low-to-modest budget earning a profitable route for horror.

This American supernatural psychological horror thriller depicts the story of a girl who finds haunted by the rare and unusual mysterious nightmarish happenings after a sexual encounter. The film reveals the inevitability of death adhered strongly with the audience providing a total horrifying experience. ‘It Follows’ collected around $18 million as theoretical revenue with the production cost about $2 million and earned all sorts of positive reviews.