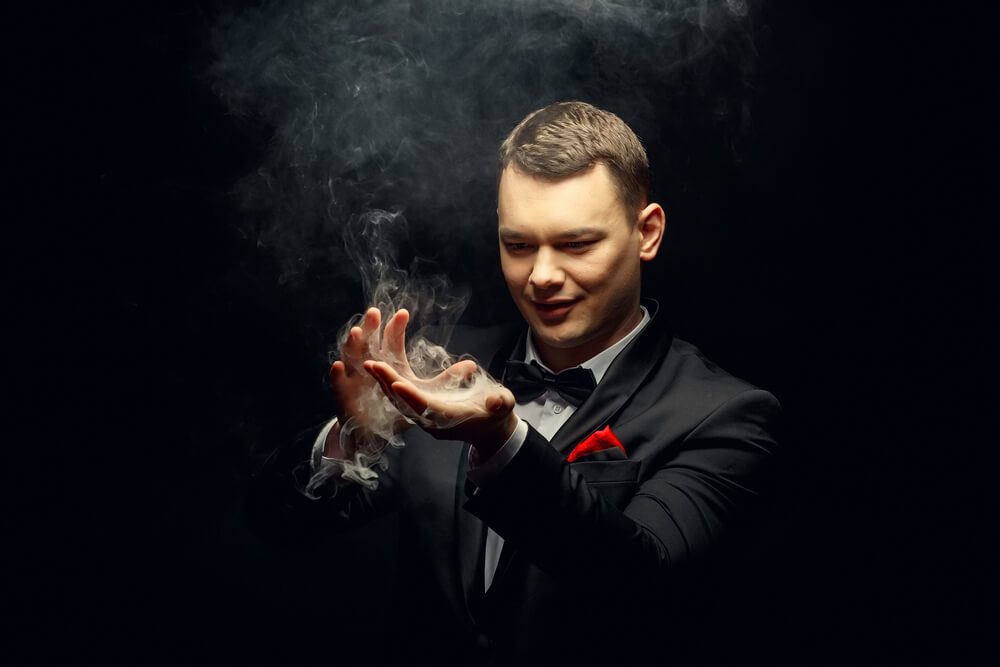 There are several objects present in the world believed to bring bad luck, dire illness and even death to those who owns it or to those who are surrounded with it. Here is the list of such items of misfortune reported to be possessed by evil spirits or paranormal beings causing unusual terrifying events.

The Cursed Mirror of Myrtles Plantation 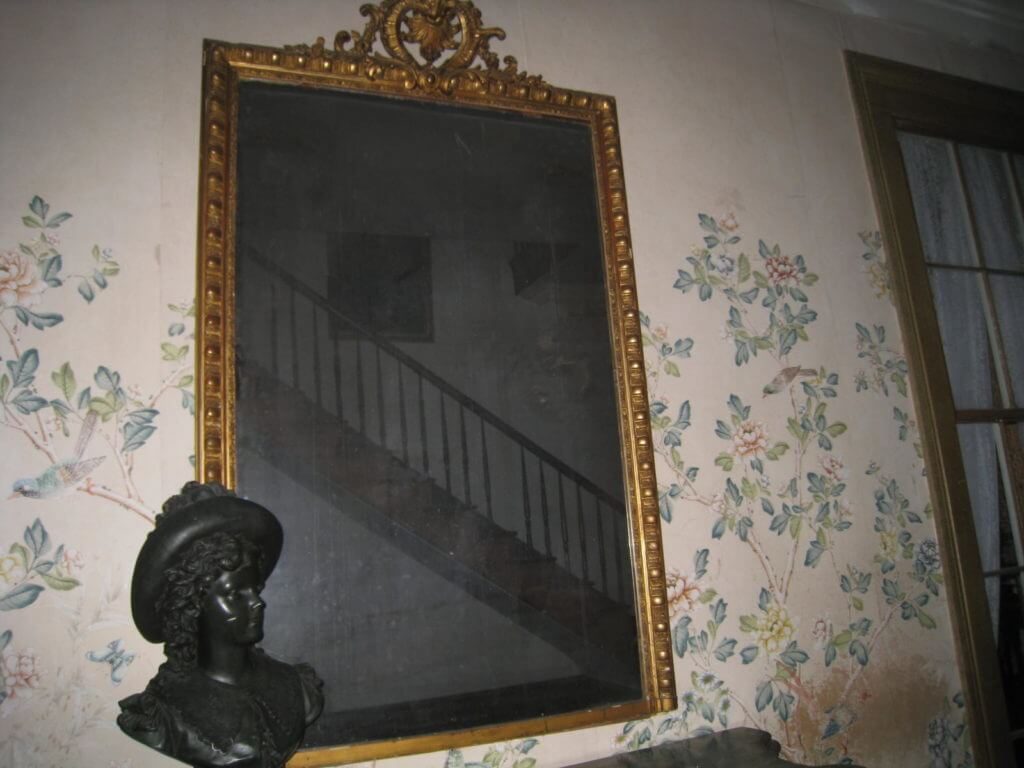 One of the most haunted places in the world is Myrtles Plantation where mirror that was added to the home in 1980 is considered to be the haunted item. The guests at the plantation have reported seeing figures in the mirror and child-sized hand prints on the glass and it is claimed that the mirror contains the spirits of Sara Woodruff and her children who were poisoned to death by a slave named Chloe on the premises.

‘The Hands Resist Him’ Painting

Painted by artist Bill Stoneham in 1972, ‘The Hands Resist Him’ is considered to be one of the world’s most haunted pieces of art which is believed to be an epic of alternative lives and possibilities. Many who possessed the painting, witnessed characters in the painting moving or disappearing entirely. Many after viewing the painting got immediately sick and the striking coincidence is that the critic and the owner of the gallery who first viewed this painting lost their lives within one year. 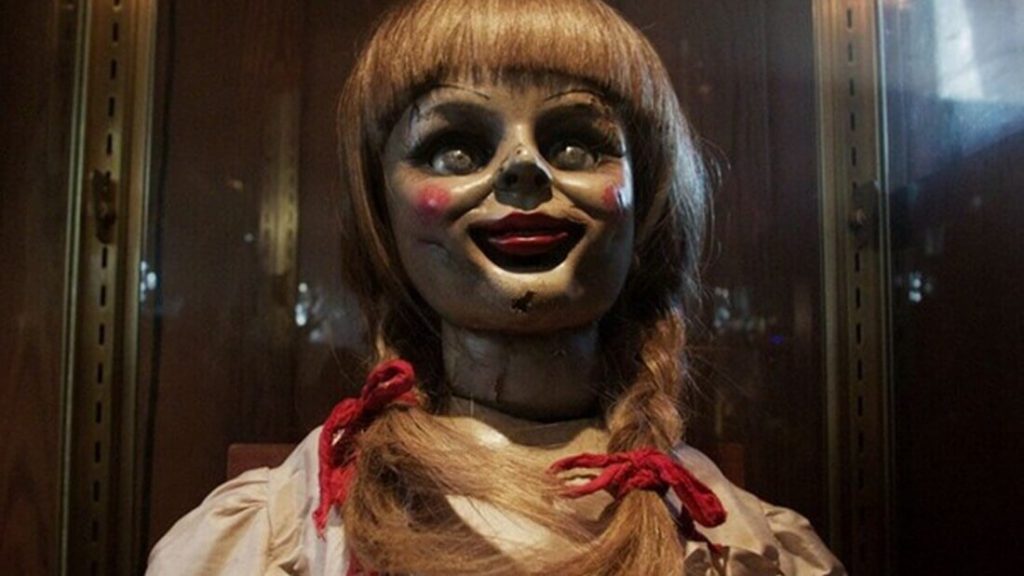 Annabelle, the haunted doll is quite familiar through Hollywood films. The true story began when a doll was gifted to a daughter by her mother in 1970, and it was founded that a spirit of a 7 year old girl named Annabelle Higgins had moved in to the doll and as a result several unexplained phenomenons took place including vicious attacks from the doll. However with the help of renowned psychic investigators, Ed and Lorraine Warren, the doll was put in a glass cabinet which possessed a warning signal which put an end to those unusual activities by the doll. 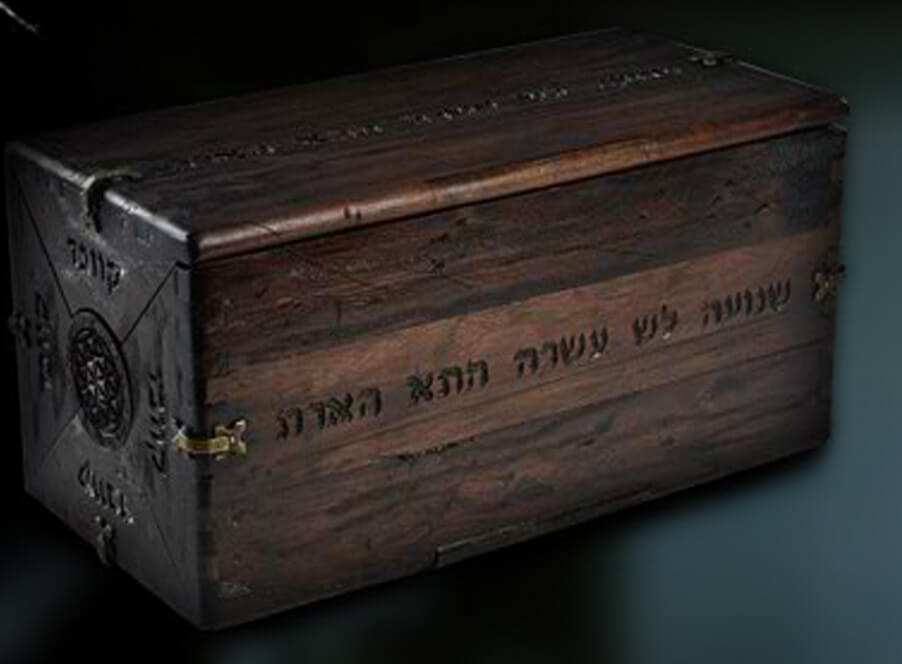 A wine box cabinet was considered to be a haunted item which was purchased by a man in 2001, auctioned at eBay giving terrible nightmares to him and people around him. Whoever possessed the box ended up themselves with some kind of strange disorders. The box was believed to be possessed by a Dybbuk, a restless spirit in Jewish mythology which haunts and possess the living. However the box was hided from the public without causing additional harm. 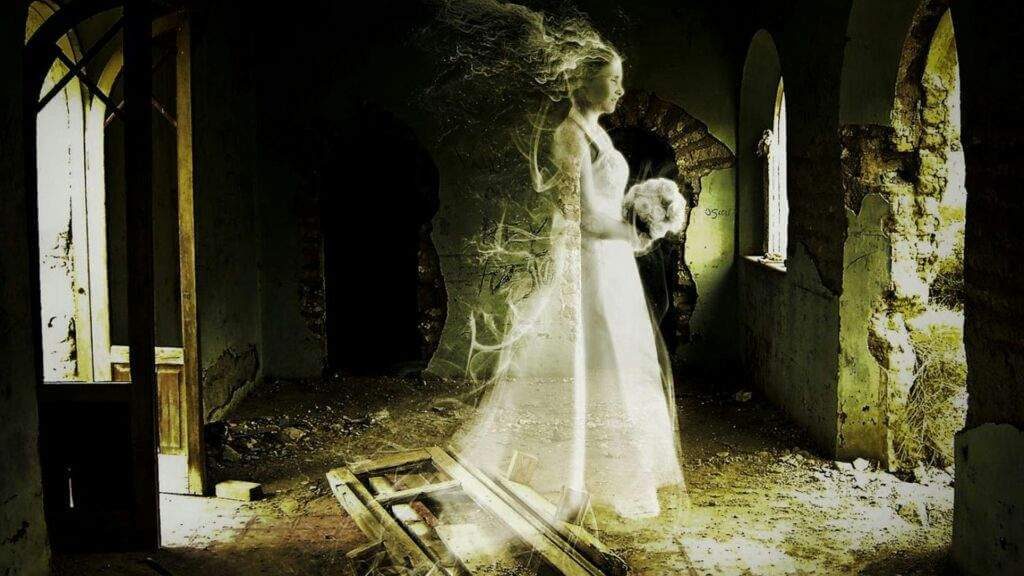 A wedding dress which was arranged for the wedding of a young girl named Anna Baker became a suspicious haunted item after the death of Anna without fulfilling her dream of getting married. Many believe that Anna’s spirit inhabits the dress and the suspicious movement of the dress is due to the dance of the spirit. 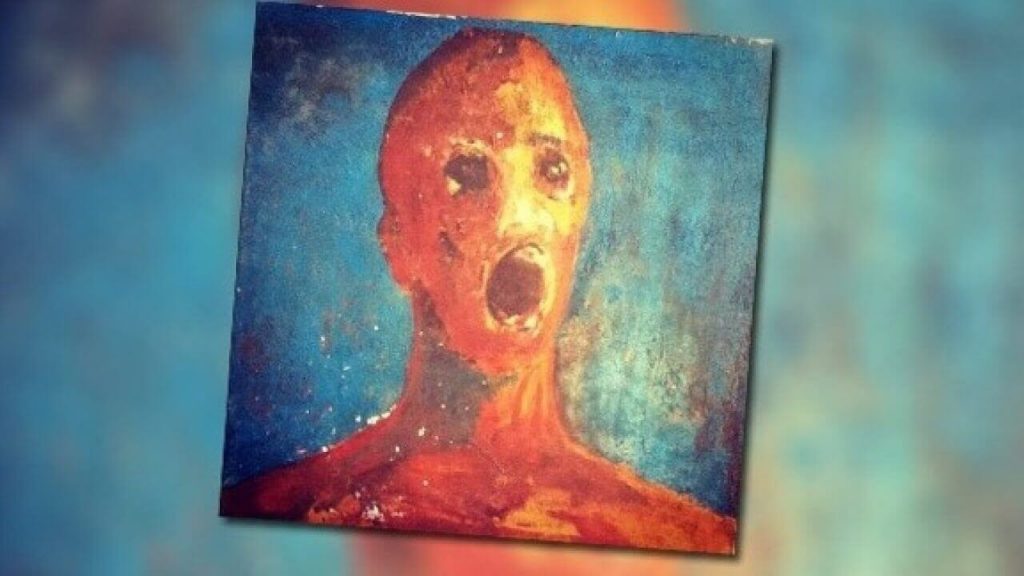 ‘The Anguished Man’ painting is considered to be a haunted item which was owned by Sean Robinson, who inherited the painting from his grandmother. The artist who painted this committed suicide and several suspicious unusual terrifying events took place surrounding the painting like blood-curdling screams and paranormal activities experienced in the house that possessed the painting. However Sean managed to keep the painting down hiding from others so as to reduce other unusual events.

The Chair of Death 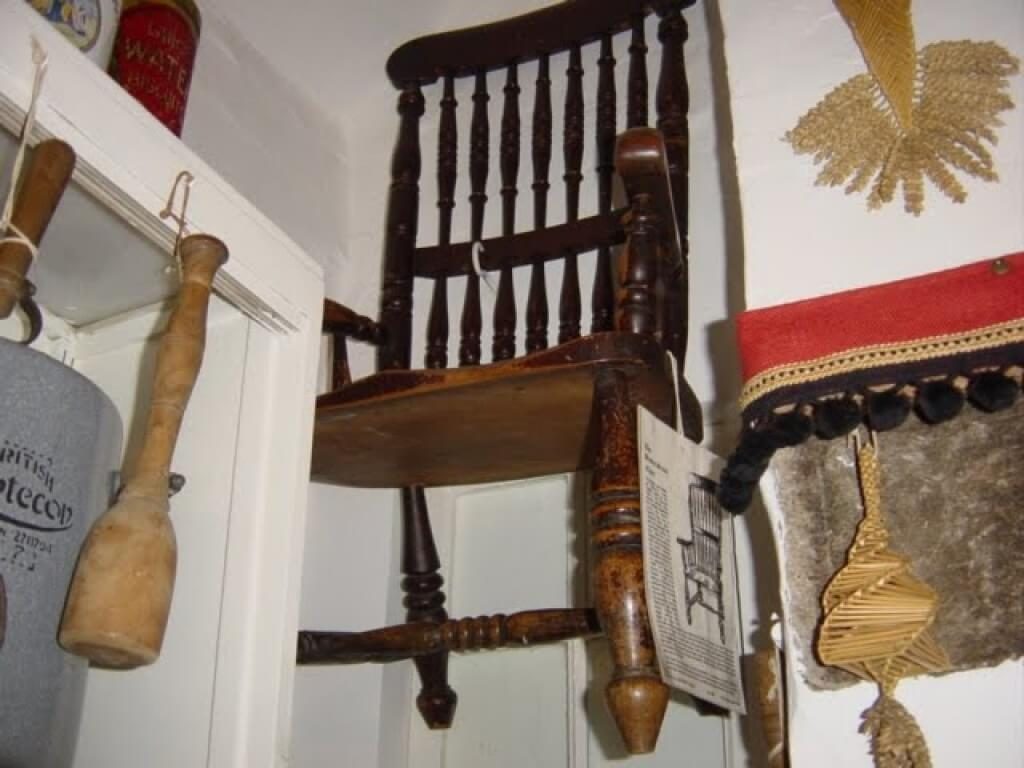 Busby’s stoop chair or the chair of death is a notorious chair once belonged to convicted murderer Thomas Busby. Before he got hanged for his crimes his last wish was to have meal from his favorite chair. Surprisingly, after that incident, around 63 people who sat on that chair was met with untimely sudden deaths. However the chair was hung about 5 feet off the ground to prevent any further coincidences due to the curse of Busby. 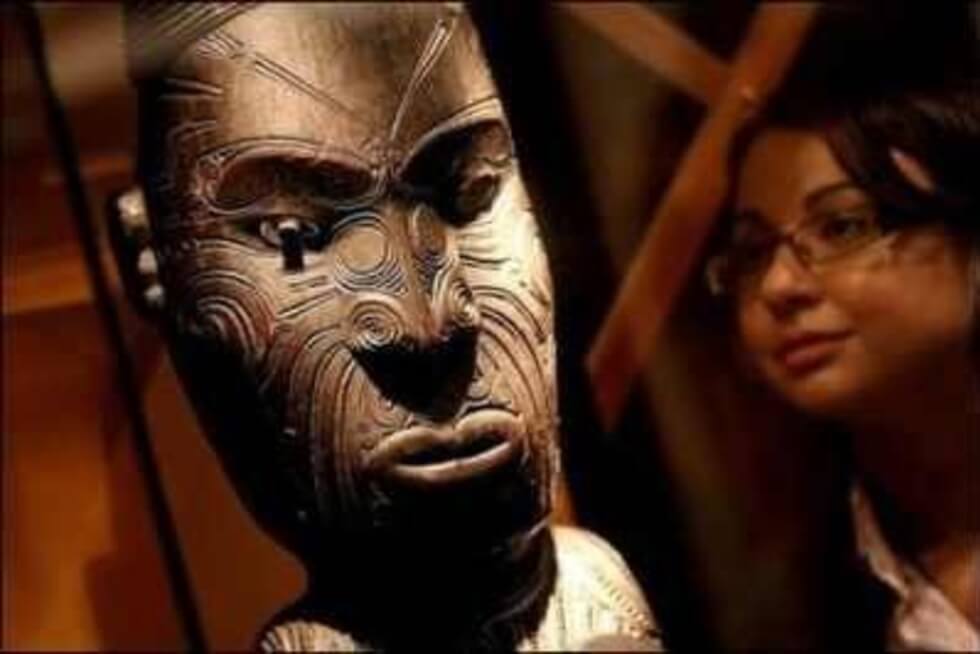 The Maori warrior masks were used by Maori warriors of New Zealand before heading into battle and it was believed that the warrior who died in the battle left their soul in the mask itself. However even though these masks seem to pose no threat to men, pregnant women who came close to the masks suffered additional complications or other unfortunate events.

The Basano Vase made by an Italian maiden on her wedding night was considered to be a cursed vase as it caused the death to each new owner who owns it including the maiden. However the vase is believed to be buried in a lead coffin somewhere that is not accessible to others so as to avoid further misfortunes.

Another suspicious thing that caused unusual happening is ‘The Crying Boy’ painting produced by an artist named Giovani Bragolin in 1950’s. As the painting became quite popular it was hung in many homes across Britain. However it was seen than many of these homes with the paintings caught fire mysteriously where the painting remained untouched by the raging flames. 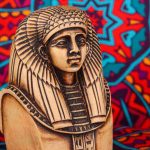 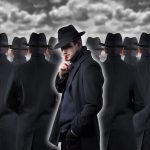 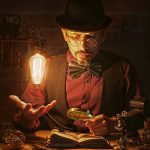 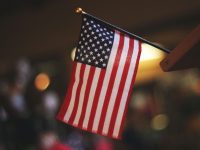