Top 10 Dangerous Animals in the World 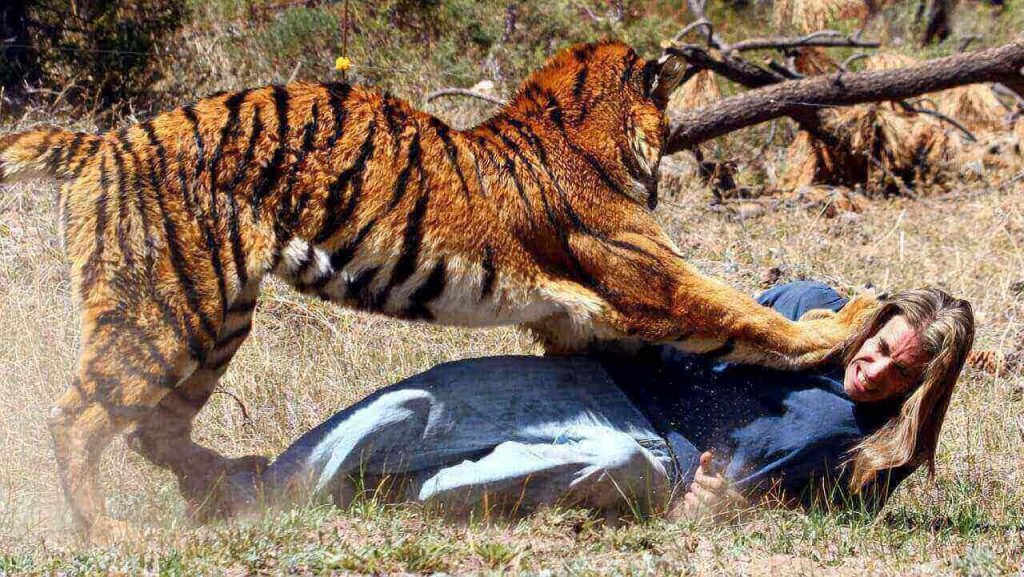 All species are different, some are less dangerous and some more dangerous causing harm to others. It is always advised to keep a respectful distance from those wild animals instead of provoking them to react aggressively. Here is the list of the top 10 most dangerous animals in the world. 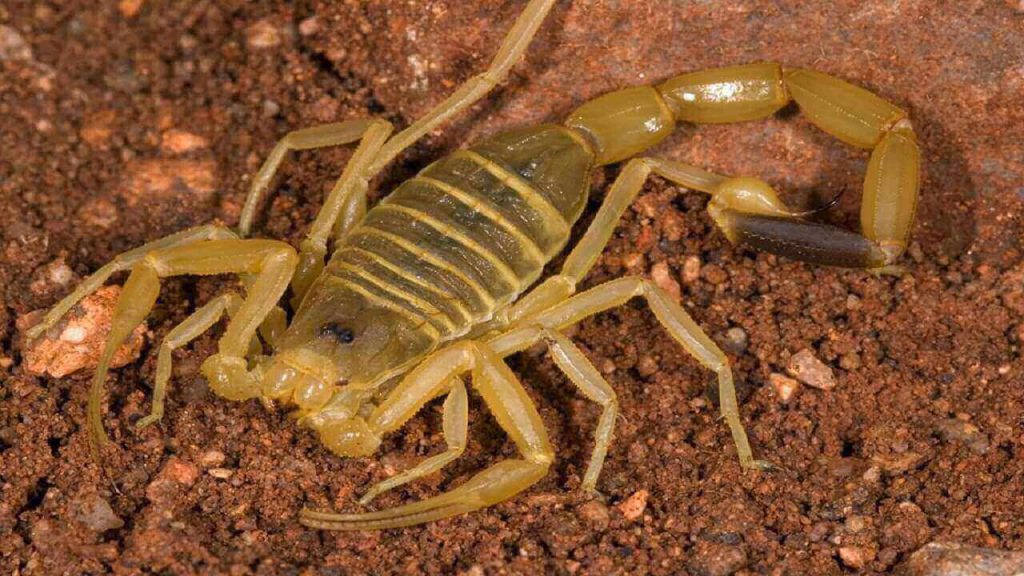 Deathstalker scorpion is considered to be extremely dangerous that can be found across North Africa and the Middle East. This highly venomous species of scorpion with the powerful mixture of neurotoxins present in the venom is capable of causing death even to a healthy adult. This can cause a child or elderly to suffer fever, convulsions, and paralysis before they drown in their own fluids as their lungs fill up. However immediate treatment is required to get out of danger. 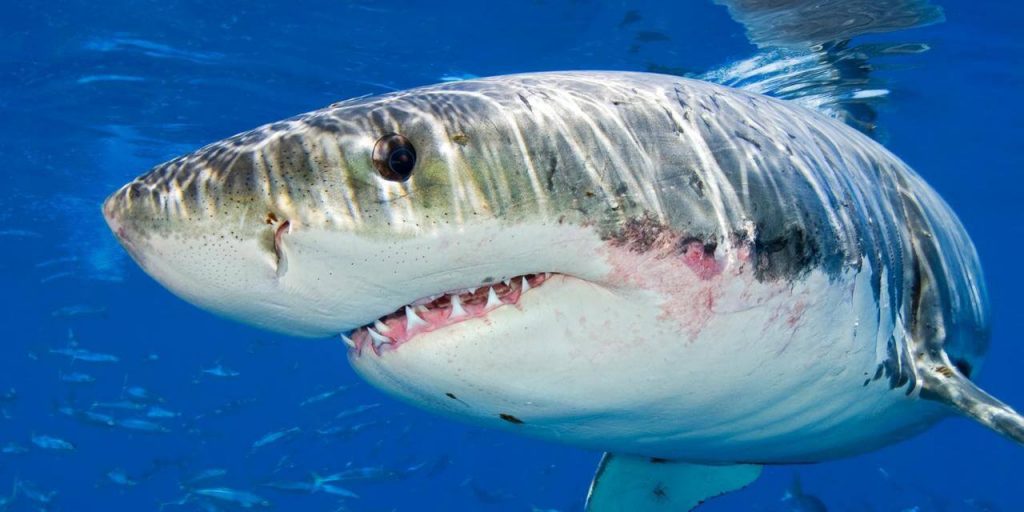 The Great White Shark is a huge animal, found in all the world’s major oceans and is responsible for majority of attacks causing harm to humans. An adult shark grows up to 21 feet or 6.4 meters in length and are not vicious man eaters. The Shark takes a test bite on human and spit them out as they find difficulty in eating up bony creatures. 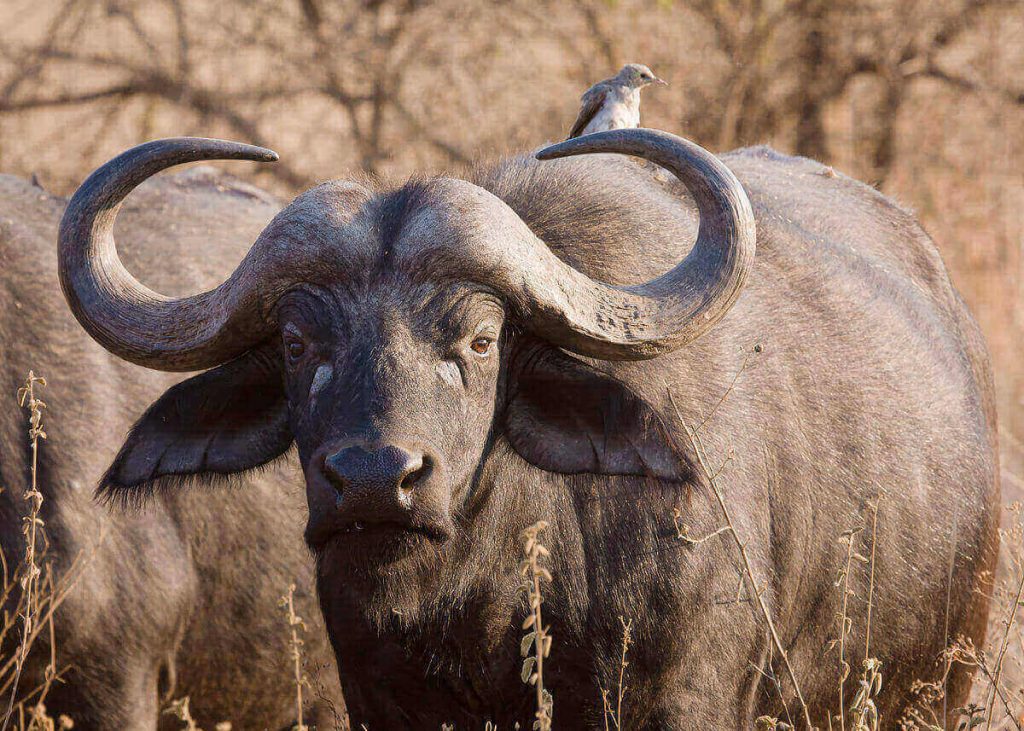 The Cape Buffalo or African Buffalo is generally known as “The Black Death” or “widow maker” which causes more deaths than any other large animal on the African continent.
These African bovine is notorious among big-game hunters as very dangerous animals and the wounded animals are reported to ambush and attack pursuers that kills over 200 people each year.
However Cape Buffalo is included in the dangerous animal and has never been domesticated. 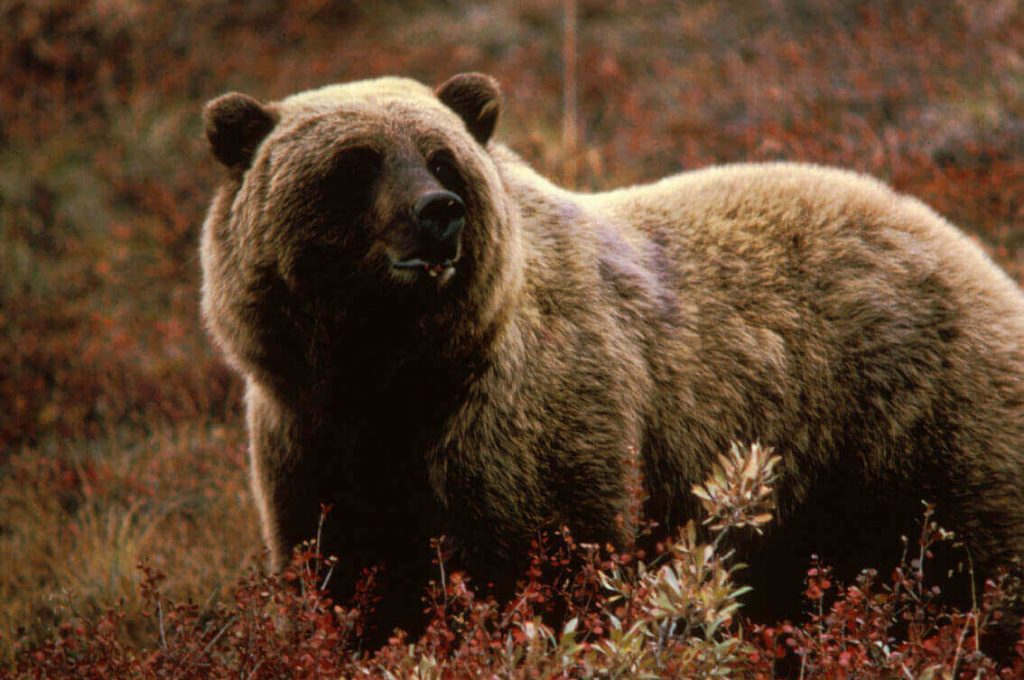 Although bears have a ferocious reputation, grizzly bears are more aggressive in nature and can be found across Asia, Scandinavia, and North America. These are larger than common black bears with powerful bite as strong enough to crash a bowling bowl. Due to over-hunting and human behavior their number has declined and make sure to stay away when you encounter a situation. 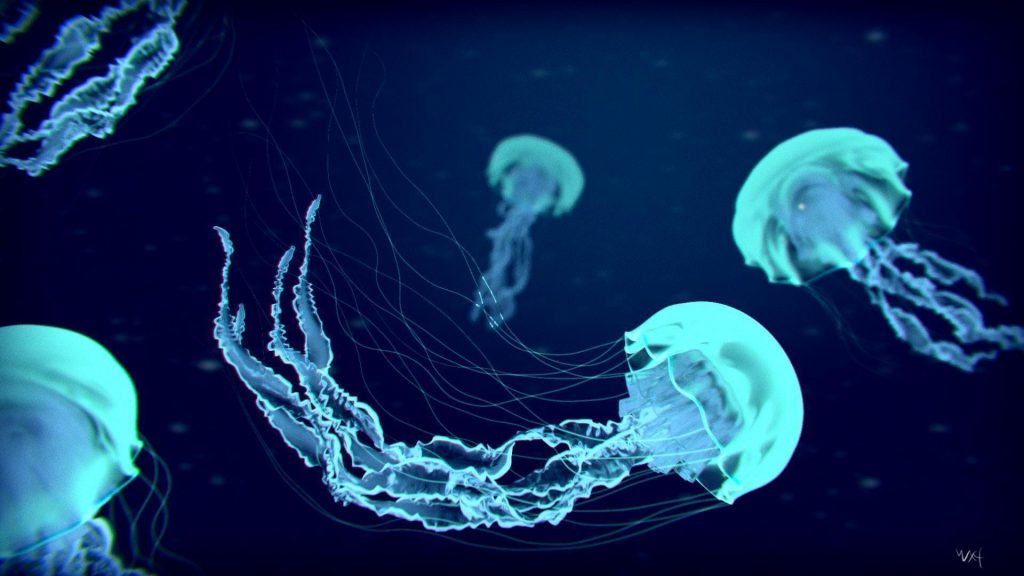 Box jellyfish is considered to be one of the most venomous creatures in the world that injects venom into victim which is capable of inflicting severe pain and even death. Its transparent appearance makes them invisible and is often not detected until the tentacles injects the venom. Treatment for a box jellyfish sting using domestic vinegar is considered to be effective when applied liberally over the area of the sting. 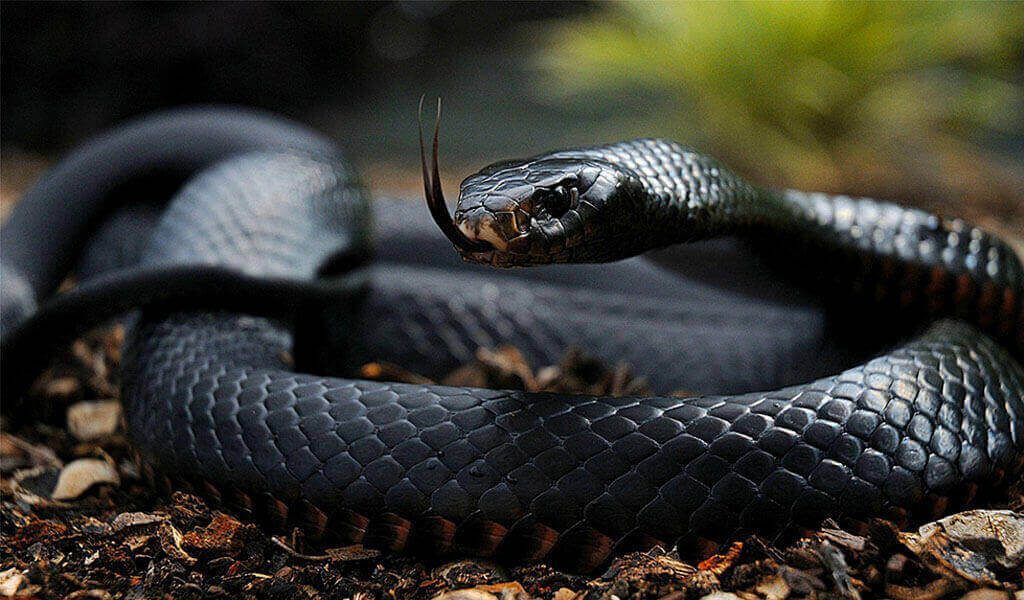 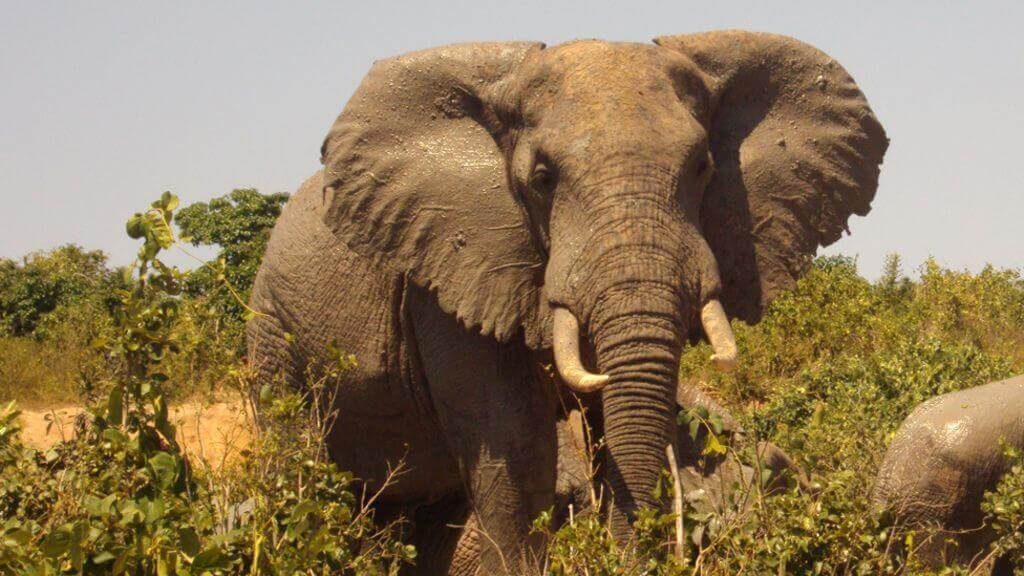 Elephant, being the largest land animal in the world are heavy that their legs or trunk alone is capable enough to crush a person or cause serious damage, if riled or threatened. Reports says that about 500 people are killed by elephants each year and it is surprising to see elephants turn on and attack their keepers even after years of peaceful coexistence. 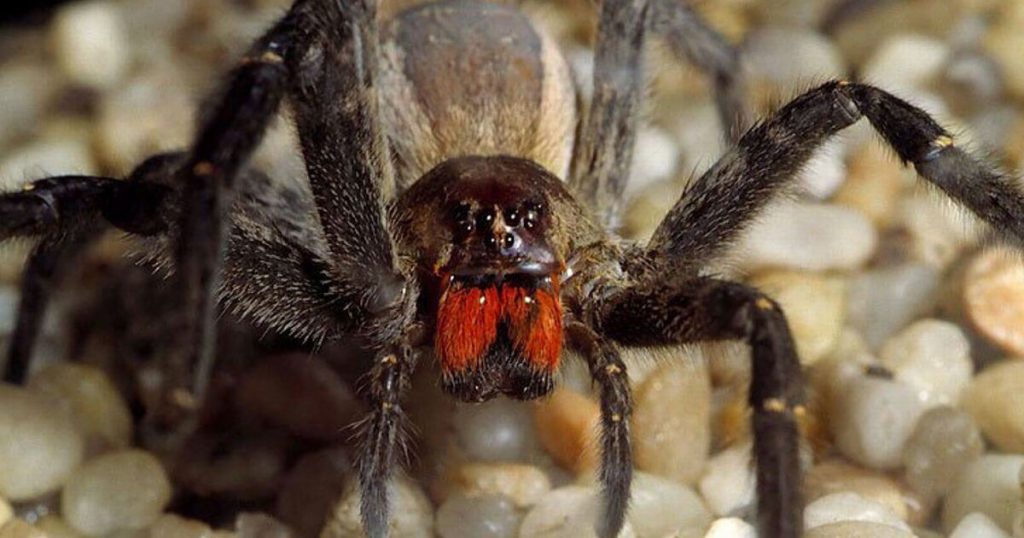 Brazilian Wandering Spider, a deadly arachnid was cited as the most venomous spider in the world since 2010 by the Guinness Book of World Records. The name came from its tendency to wander in jungle floor at night and is found commonly in tropical South America, with one species in Central America. However an effective anti-venom is available for this spider’s bite and can be effective when treated immediately. 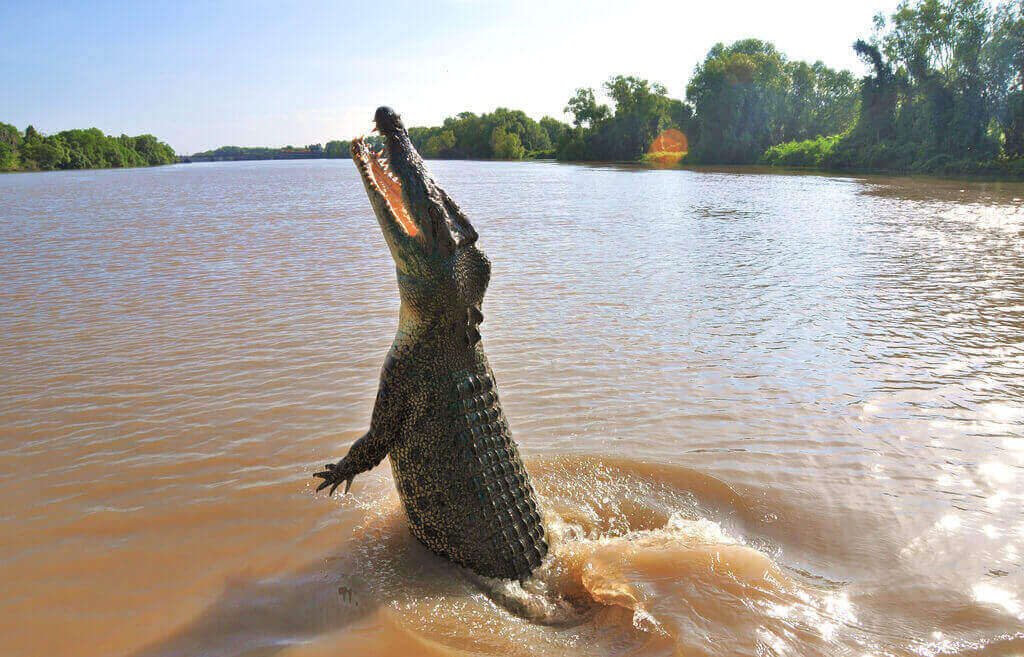 The largest living reptile in the world, the saltwater crocodile is extremely dangerous that eats up a variety of animals, including other predators and its powerful bite is capable of crushing a deer’s skull.
They prefer the brackish water of estuaries, or the lower stretches of rivers, or mangrove swamps, deltas, or lagoons to live which can be found across Southeast Asia, Africa and Australia. About 800 people are killed by crocodiles each year and Saltwater crocodile is deadly enough to swallow small animals and tear off large prey using their ‘death roll’. 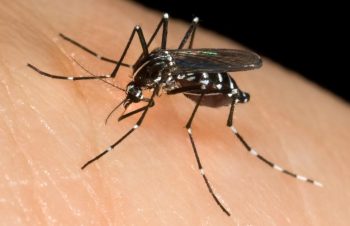 Medical surveys reveals that an estimate of about 2 to 3 million people die of diseases transmitted by mosquitoes each year making them far more deadly than any other creature on the planet. This blood sucking insect spreads malaria, elephantiasis, yellow fever, and West Nile virus. Mosquitoes are available in almost every region of the world being active for the whole year in hot and humid tropical areas and in hibernate mode during the Winter months in colder regions.