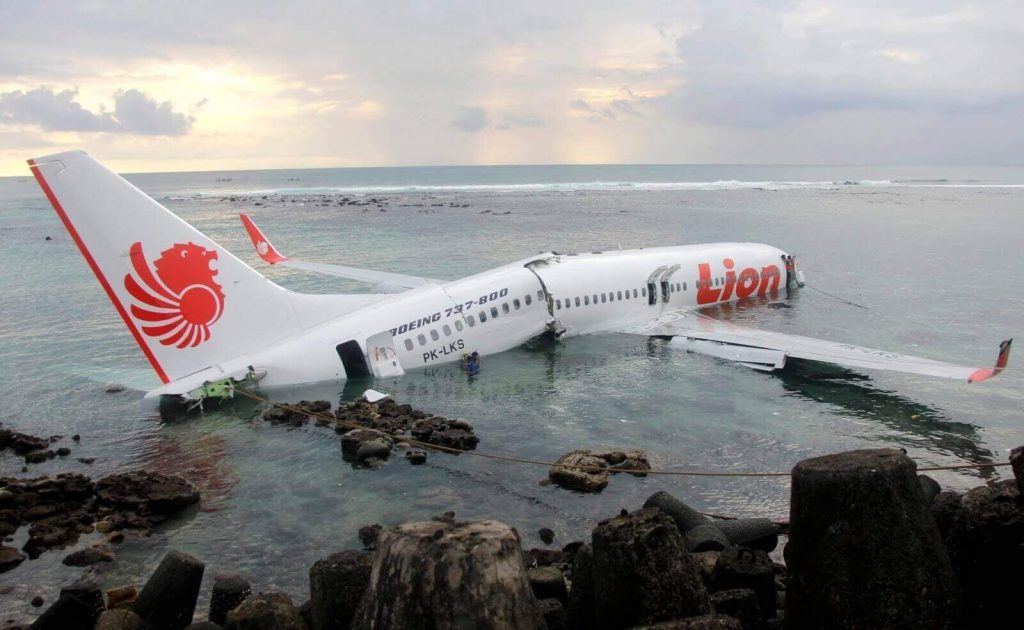 Airplane accidents often attracts public’s attention due to their drama and destruction. Here is a list of the ten deadliest airplane accidents, or disasters most likely caused by accident with most of them occurred in the ’70s and ’80s.

Location: Near Moneron Island, Soviet Union
Fatalities: 269
Survivors: 0
The Korean Airlines Flight 007, during its flight from Anchorage to Seoul deviated slightly to the north on an incorrect route and travelled towards the Soviet Union on the same day when the Soviet missile test was scheduled. The Korean flight crossed over a peninsula in the Soviet Union and was misled by the Soviet Air Defense commanders as a non-civilian plane. The Soviet fighter pilot followed the plane and shot the plane down which finally led to some controversy and plenty of conspiracy theories concerning this plane, which finally led to the death of 269 inhabitants of the plane. 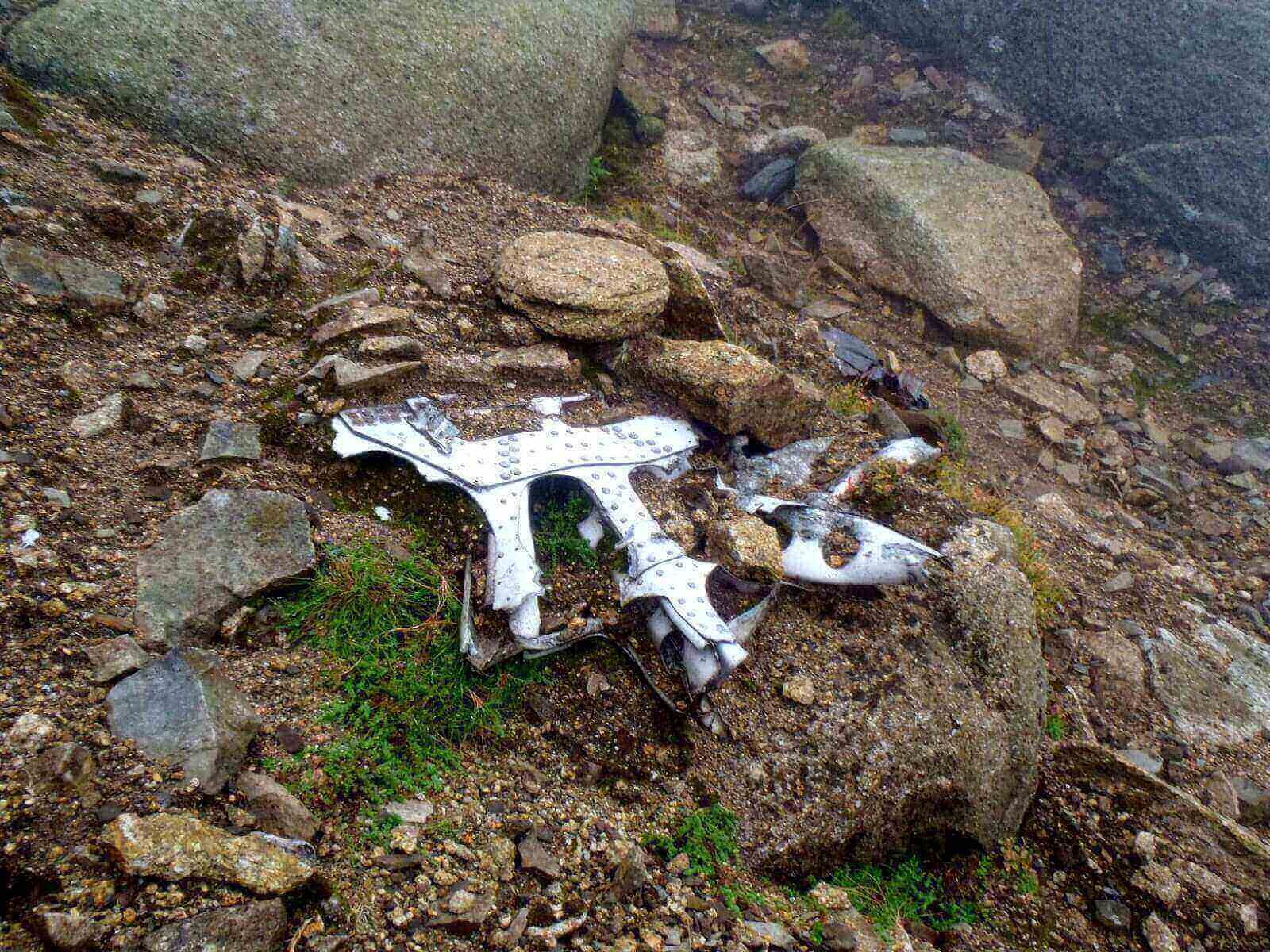 Location: O’Hare Airport, Des Plaines, USA
Fatalities: 273, including 2 ground fatalities
Survivors: 0
A model that has already earned a bad safety reputation comment was DC-10- American Airlines Flight. The last maintenance on this particular aircraft caused the damage to the pylons attached to one of the engines to the plane which led to engine broke off from the aircraft, cutting electrical systems, and spilling hydraulic fluid. Due to the damaged left wing, the airplane rolled into a dive and crashed into an open field destroying several trailers, cars, causing severe injuries to many and killing two. Everyone onboard was killed by the impact which resulted in fuel fire. 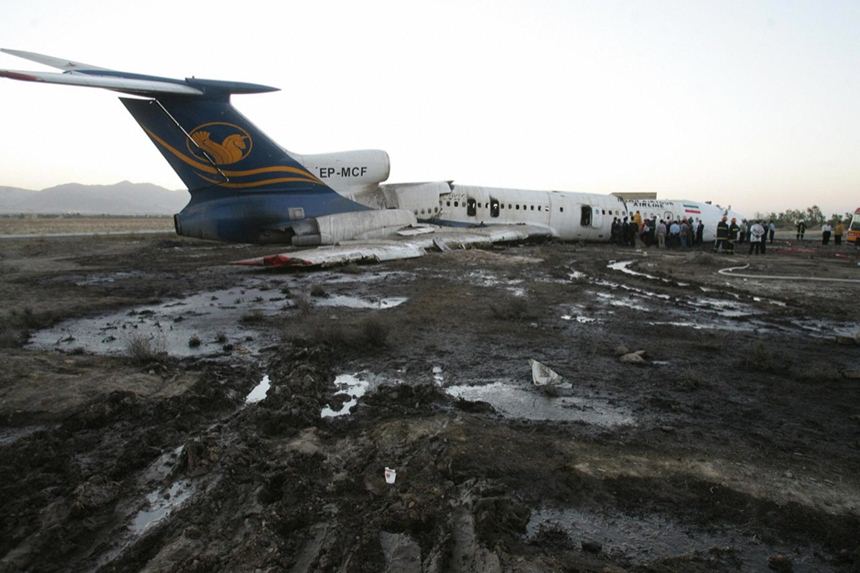 Location: Persian Gulf
Fatalities: 290
Survivors: 0
This deadly airline accident was similar to that of controversial military incident since the Iranian Airbus was shot down over the Persian Gulf during the Iran-Iraq war. Even though the accident took place due to misconception towards another Iranian aircraft, Iran insisted that it was caused by recklessness and is therefore an international crime. However,The United States has never formally apologized for the accident.

Location: Kinshasa, Democratic Republic of the Congo
Fatalities: possibly 2 onboard, between 225 and 348 on the ground
Survivors: possibly 5 onboard
The majority of the victims of this deadliest airplane accident was the people on the ground. The accident took place when the flight full loaded with weapons to an Angolan military group and fuel, attempted to lift without reaching the proper speed. The plane got crashed into a nearby marketplace, then exploded in a fireball, killing somewhere between 225 and 348 people, and injuring about 500 more. 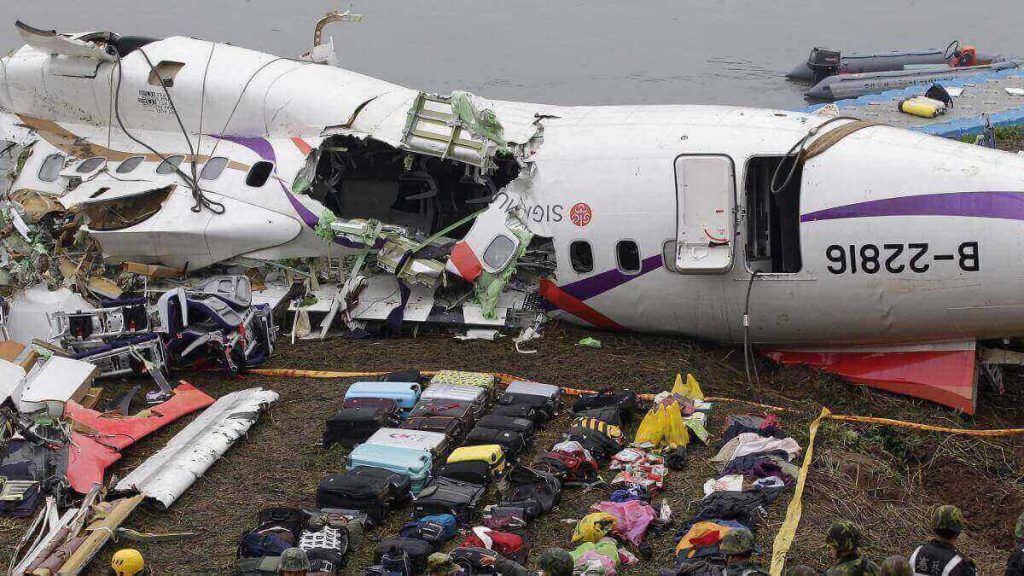 Location: Riyadh, Saudi Arabia
Fatalities: 301
Survivors: 0
When warnings sounded due to the smoke in the cargo compartment, the crew was forced to shut down their middle engine. Even though the pilot managed to finally land the plane safely, but most people died of smoke inhalation which happened at the beginning of the evacuation as the doors were not opened by rescue workers until fifteen minutes after the landing.

Ilyushin-Il-76-CargoLocation: near Kerman, Iran
Fatalities: 302
Survivors: 0
Bad weather is considered to be the cause of this ridiculous accident taking into account to the number of people died where most of the passengers belonged to the Iranian Revolutionary Guard. Terrorist action, mechanical problems, and a mid-air collision have also been suggested as causes. 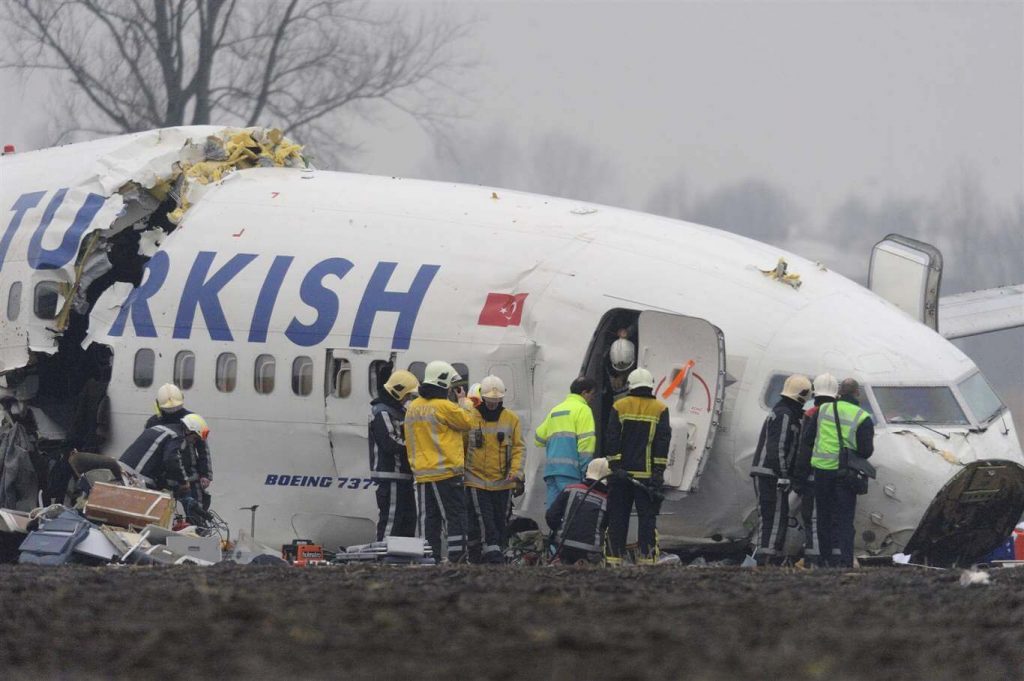 Location: Ermenonville, near Senlis, France
Fatalities: 346
Survivors: 0
This is considered to be the deadliest accident in any plane at any time. Turkish airlines flying from Paris to London, had unusually a large number of people onboard because of a British strike. Suddenly while flying over the town of Meaux, France, due to the muffled explosion and loud rush of air, the cargo hatch blew off causing the cargo hold to get collapsed, destroying the lines that connected the flight. Even though pilots fought for control, the aircraft crashed into a forest. The cargo hatch that had blown off was found in a field along with six seats still holding their dead passengers. This deadly accident took place due to the opening forward of the cargo hatch of the DC-10 which is considered dangerous on any airplane, when air pressure pushes outward.

Location: Charkhi Dadri, India
Fatalities: 349
Survivors: 0
Charkhi Dadri collision occurred during November, 1996, when the Kazakhstan Airlines modified military plane flying flight KZK 1907, carrying 27 passengers and 10 crew collided with the Saudi Arabian Airlines Boeing 747 carrying 312 people. The accident took place due to outdated radar system and when the radio operator failed to render the warning message at the correct time and the planes saw each other too late. The tail of the Kazakhstani plane cut through the Boeing’s wing causing Boeing to lost control, broke up, and crashed, killing everyone onboard. The Kazakhstani plane soon crash-landed. Only four people were rescued but all died soon due to severe injuries from the accident. 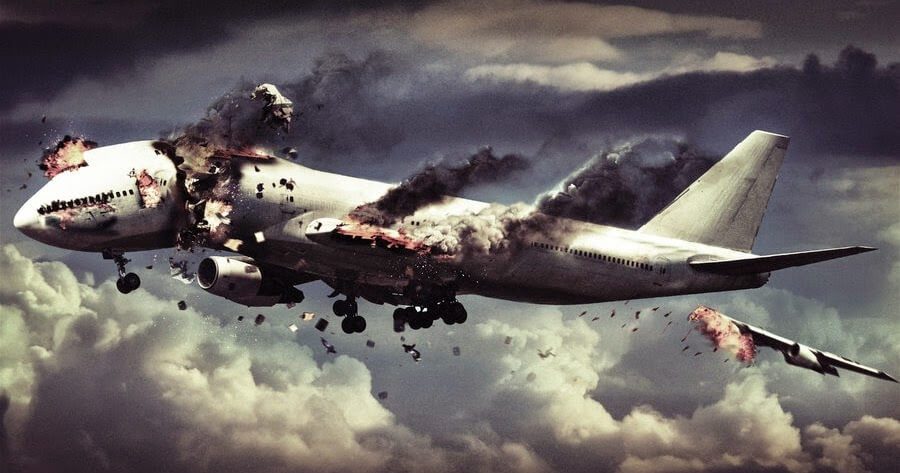 Location: Ueno, Japan
Fatalities: 520
Survivors: 4
This accident is considered to be the deadliest single-aircraft crash in history when Japan Airlines Flight 123 with almost 200 people crashed due to failure of the rear bulkhead which destroyed all four hydraulic systems causing the pilot to lose the control over the plane. The plane got crashed in a mountain area causing the rescue to delay. Only 4 survived the accident. The accident caused due to improper patching of the damaged bottom area of the plane which caused seven years before of the accident.

Location: Tenerife Airport, Canary Islands
Fatalities: 583
Survivors: 61
Tenerife Disaster 1977 which caused 583 to lose their lives stands first among the deadly airplane disasters. The disaster took place due to improper air traffic control conversations which was not standardized earlier. The collision of two planes Pan Am 1736 and KLM (a Dutch airline) 4805 caused the accident and the enormous weight, full fuel, the steep takeoff angle caused their tail scraped along the runway, and the bottom of the KLM and its landing gear hit the upper right side of the Pan Am causing the KLM to get crashed onto the runway. The enormous fuel fire killed everyone on board and only 61 people on the Pan Am, including the flight engineer survived. Crew resource management and the importance of the captain need to get emphasized to avoid situations like that of the KLM cockpit.