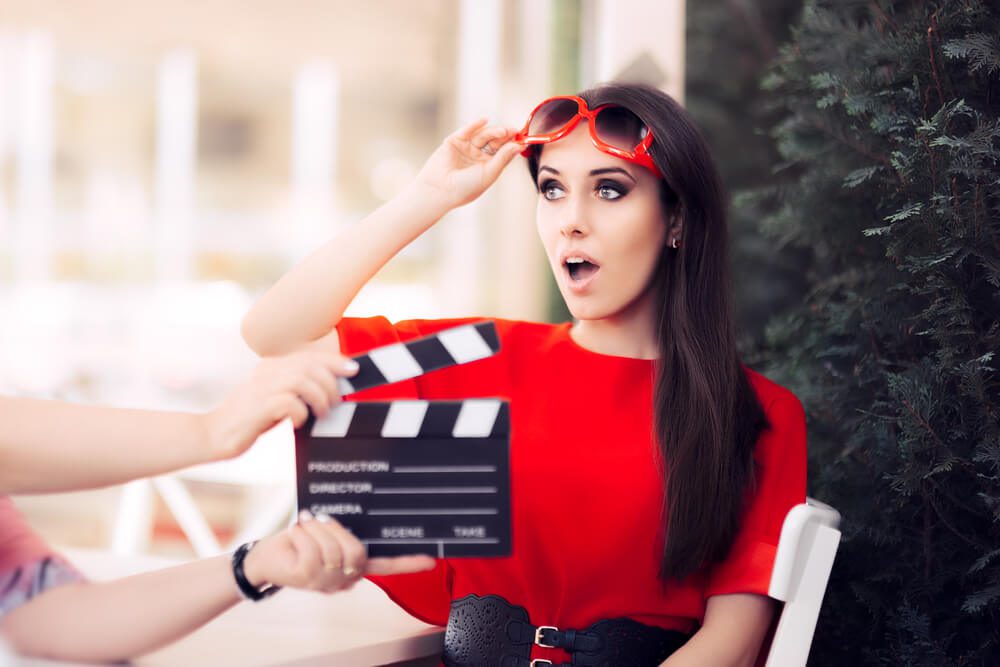 A very potent universality exists in movies throughout human civilization. Film’s integrative nature encourages consumption through a variety of channels. The immediate economic effects of movies are obvious, but they also have a major impact on the whole of society. Cinema has developed into a promising tool for promoting culture, education, entertainment, and persuasion.

Thousands of films are produced annually by various film industries across different countries and regions. It is not an exaggeration to say that Hollywood has long controlled the world’s film markets and that the best movies originate from this particular film industry. But there are hundreds of other countries around the world that have a significant impact on the present film industry on a global scale. Here is a peek into the top 10 film industries in the world and how they are changing the dynamics – societal, creative, and economical.

The United States film industry generated $11.4 billion in the year 2021. Thereby, making this industry the most profitable and world’s no 1 movie maker industry. No wonder why Hollywood is considered the best film industry in the world and also the richest film industry in the world – they are known to create films representing different communities and they produce movies from every genre. Indeed, Hollywood is the producer of the best action movies in the history of world cinema. May it be superhero franchise movies or sci-fi series, Hollywood has always been a trendsetter when it comes to movies. Also, Hollywood is home to some of the best movie production companies namely Universal Pictures, Warner Bros., Columbia Pictures, Walt Disney Pictures, and many more.

Hollywood has some really great actors of all times delivering high-quality acting. Also, Hollywood makes movies on a large scale with a massive budget, thus, making it the biggest film industry in the world. Talking about the negative sides of Hollywood, their movies may generally lack elements that are far from reality. Overuse of technology and special effects in Hollywood movies makes them a bit beyond a normal limit.

The Indian film industry, or precisely the Hindi film industry – popularly known as Bollywood – is the world’s biggest film industry producing the largest number of films every year. It is renowned for producing 1200 movies on average per year, which is the most of any country’s movie industry. Hollywood, on the other hand, produces 800 films annually. Bollywood’s box office revenue, which hovers around $1.8 billion, earns this film industry a slot among the top 5 film industries in the world.

Bollywood is actually a part of the wider Indian cinema. There are many great regional film industries operating in India. Indeed, most of them are now making movies for PAN India as well as for global audiences. When it comes to deciding which is the best film industry in India, there is no single choice. The top 5 film industries in India are listed below:

No doubt that Bollywood is the world’s number 1 film industry in terms of film production, but some of their movies have a presence of plagiarism. Also, the dance and song sequences in Bollywood movies may seem unrealistic to today’s millennials and gen-Z. But still, Bollywood’s ranking in the world is number 1, as most Bollywood movies appeal to the masses and are a complete entertainment package. With time, this world’s biggest film industry is also making movies that are being applauded on international platforms.

In hopes of producing high-caliber films that are well-known worldwide, Chinese cinema is the biggest film industry in the world just second to Hollywood with annual box office revenue of $6.78 billion. There is no particular China film industry name. The largest Chinese film studio, known as Chinawood, is a part of the vast Chinese movie industry. They also make foreign films to appeal to more audiences globally. The lack of industry standards and severe censorship laws are two drawbacks of the Chinese film industry.

The British film industry has created some of the best films in the last decades, earning $1.9 billion at the box office. Titanic – considered as the best film in the world is amongst the highest-grossing movies of all time that incorporate elements of British history, culture, or creativity.

Japan’s film industry is referred to as Hoga. With $2 billion in annual income, Japan has one of the biggest film industries in Asia. More than a century has passed since the beginning of Japan’s illustrious cinematic history. With a feature film turnover ranked fourth in the world in 2021, Japan has one of the oldest and largest film industries in the world.  Many Japanese films have received acclamation in international film festivals.

The movie industry of France has attached to it the legacy of being Europe’s most prosperous independent film industry in terms of the number of movies made annually. The French movies industry has many magnificent cinema triumphs in the film business under its belt. Also, France is the birthplace of cinema. There are many prestigious award ceremonies like the Cannes Film Festival that are held in France and have provided this movie industry with global status. Also, the movie industry of France is considered to be one of the oldest film industries among the top 10 film industries of the world, as it finds its inception in 1895.

The technological and artistic advances made by German cinema had a significant positive impact on early filmmaking and movie production technology. The largest German production companies nowadays are Constantin Film, Bavaria Film, and Babelsberg Studio.

German filmmakers like Ronald Emmerich and Wolfgang Petersen had lucrative careers internationally as directors and producers. Hans Zimmer, a film composer, is also one of the most well-known creators of film music worldwide. The German film industry generated approximately $1.1 billion in film income, placing it eighth in the world when it comes to the top 10 film industries in the world.

It’s no surprise that Italy has a history of making excellent films; the nation has won the most Academy Awards for Best Foreign Language Film and has given us some of cinema’s most beautiful and iconic cinema experiences. Italy produces some of the world’s top movies, with a $0.7 billion industry.

Italian cinema manages to perfectly capture the true essence of emotions, drama, and bring it to the audience in a creative way in a form never seen before. The effortless class and style of cinema visible in Italian movies is something that only Italians can do. However, the Italian film industry isn’t at its peak right now, it once produced some of the finest films. And many of Italy’s all-time classic movies have held up well over the years, unlike many other critically lauded movies from the time.

Many performers and directors who have achieved international success began their careers in the Australian movie industry. In fact, Australia now produces a respectable number of movies every year. However, Australia, like other English-speaking nations, has frequently found it difficult to compete with Hollywood.

Many of Australian actors and actresses have built successful careers in major film production hubs like Hollywood. The budgets of Australian films are typically lower than those of Hollywood. They do, however, have outstanding content and production standards, and many have had great production, narrative, and performances recently.

Satisfying audience demands becomes difficult as expectations rise quicker with the rise in movie production. Expect to witness an increasing number of high-caliber films from various film industries throughout the world that will keep breaking box office records. Consequently, this ranking of the top 10 film industries in the world will evolve and reshuffle.