Top 10 Most Poisonous animals in the world 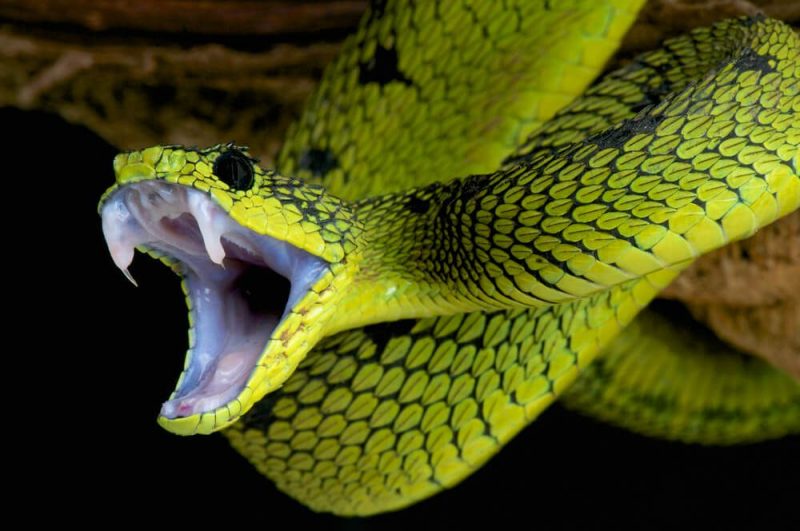 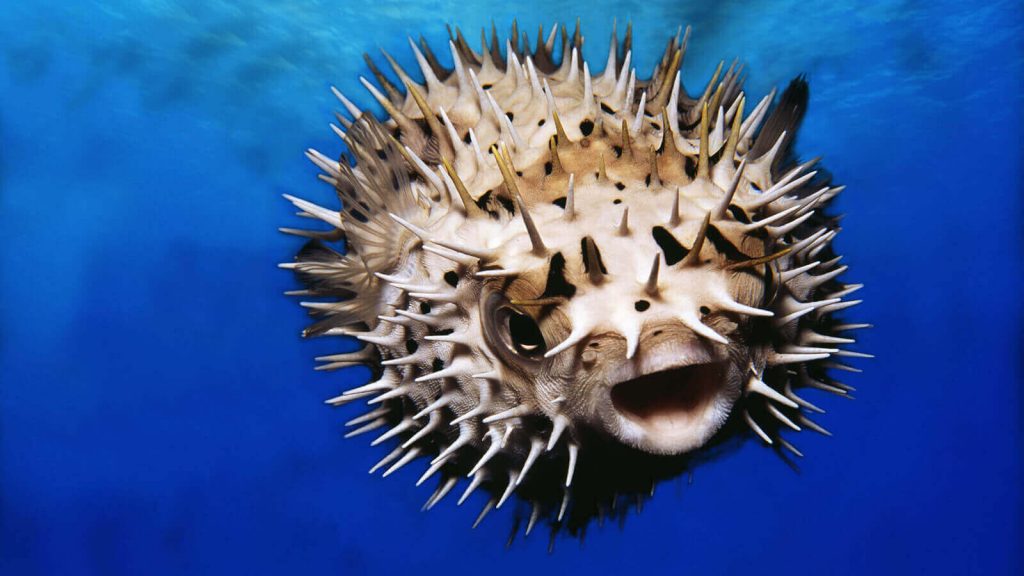 The second most poisonous vertebrate in the world is the Puffer fish present in all tropical seas in the world. The venom of a single puffer fish, 1200 times more dangerous than cyanide is potent enough to kill 30 adult humans. The liver, kidneys and spikes of a puffer fish contains dangerous nerve toxin called tetrodotoxin. Surprisingly, ‘fugu’ is a Japanese dish that gains popularity which is made of puffer fish meat. 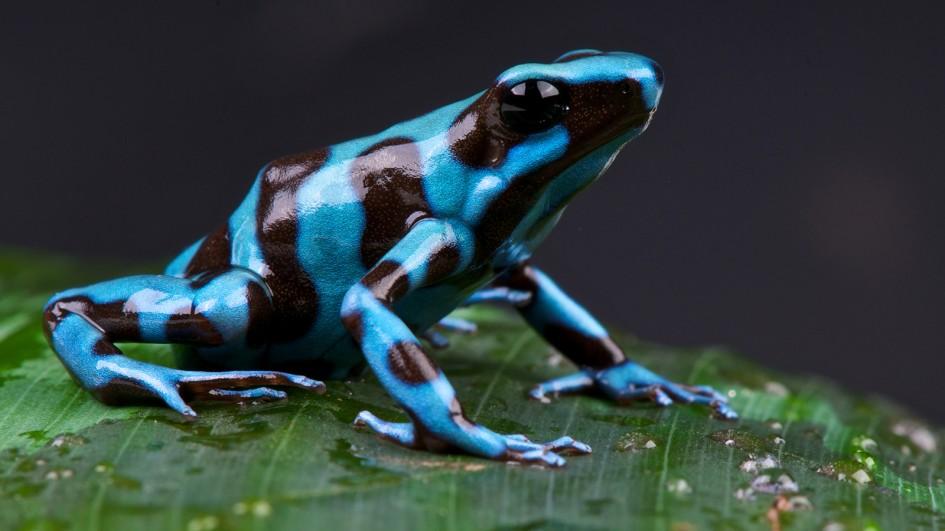 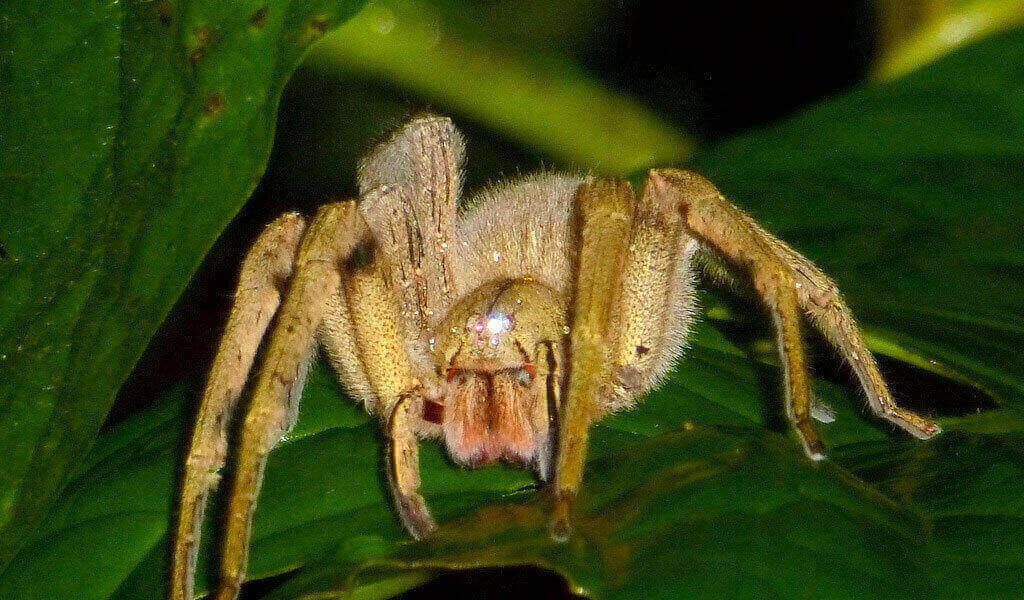 The most venomous spider that holds the Guinness book of world record is Brazilian wandering spider which is found in crowded places of Brazil and Amazon forest. The antidote for Brazilian wandering spider venom is available as this venom may cause death even to humans. These spiders mainly feed on insects and other spiders and the bite may cause intense pain, loss of muscle control and inflammation which requires immediate medical attention. 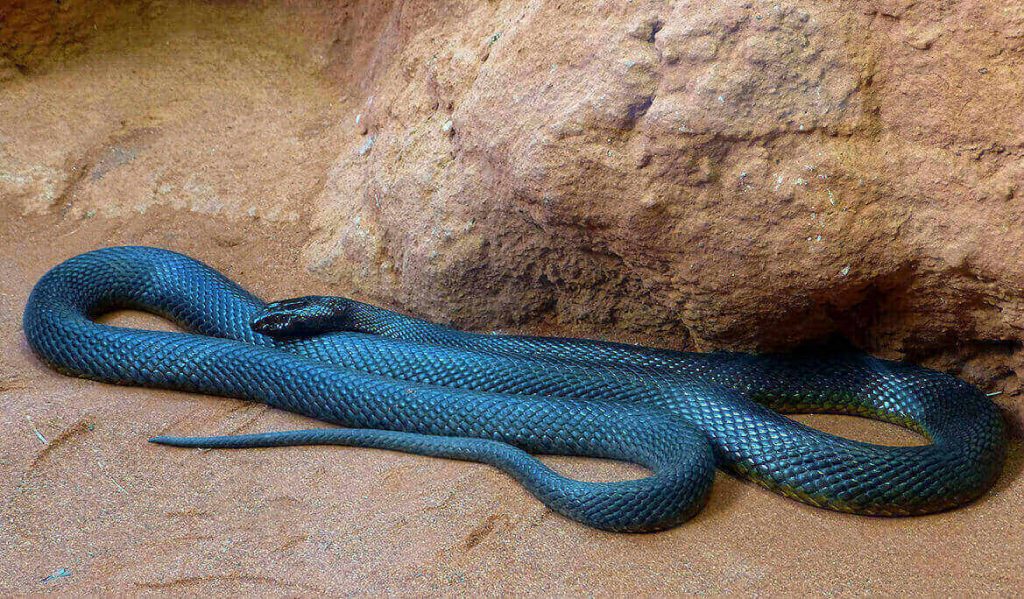 Inland Taipan, considered to be 200 times more dangerous than a common cobra is found across central Australia. A single bite from inland Taipan has enough venom to kill up to 100 adult humans. Usually found in dunes and rocks are most likely to avoid contact with humans. 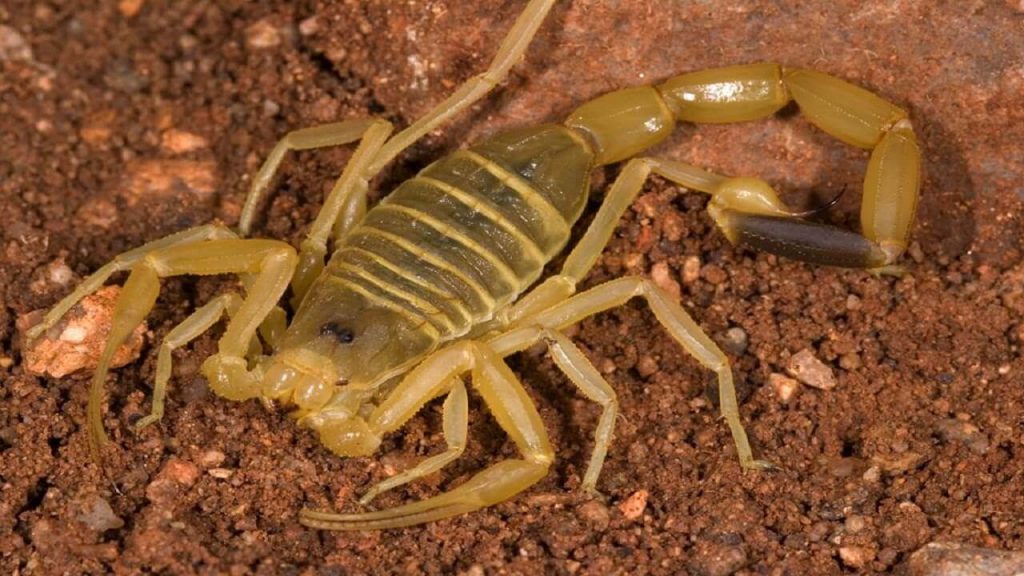 The scorpion that possess the deadliest venom neotrotoxin when compared to other species of scorpions is death stalker scorpions which is present in the deserts and scrublands across Middle East and North Africa. The bite seems to be extremely painful causing heart issues that need immediate attention. Treatment delay may cause even death. 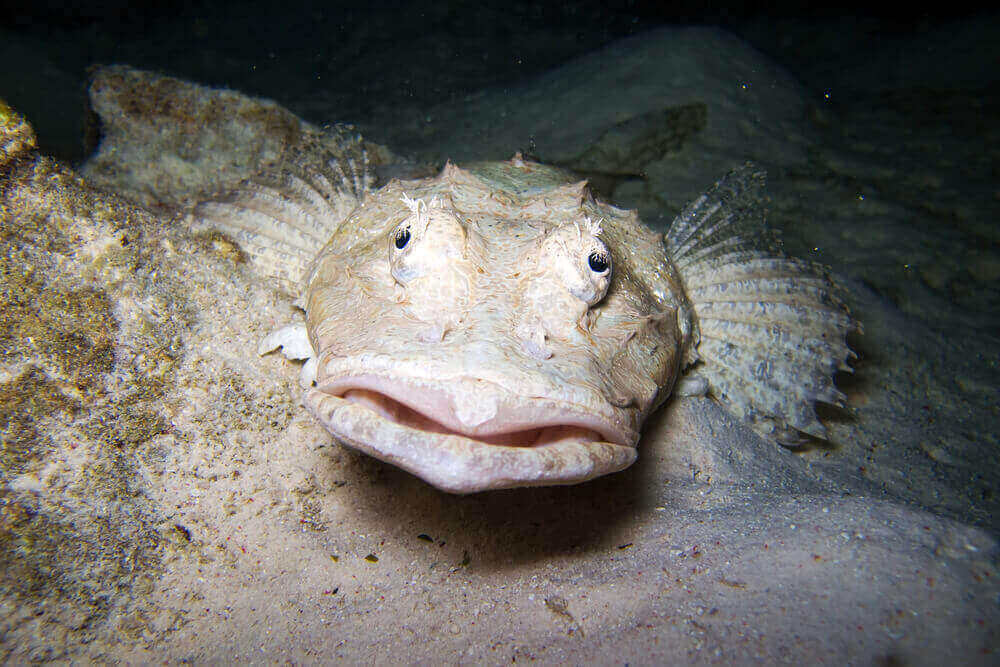 Stone fishes are found be extremely dangerous and in tropical waters of Indo-Pacific ocean lurk in mud or sand on ocean floors. With 13 sharp poisonous dorsal spines present in them, it may cause extreme pain, swelling, muscle weakness, temporary paralysis and high chances of death. 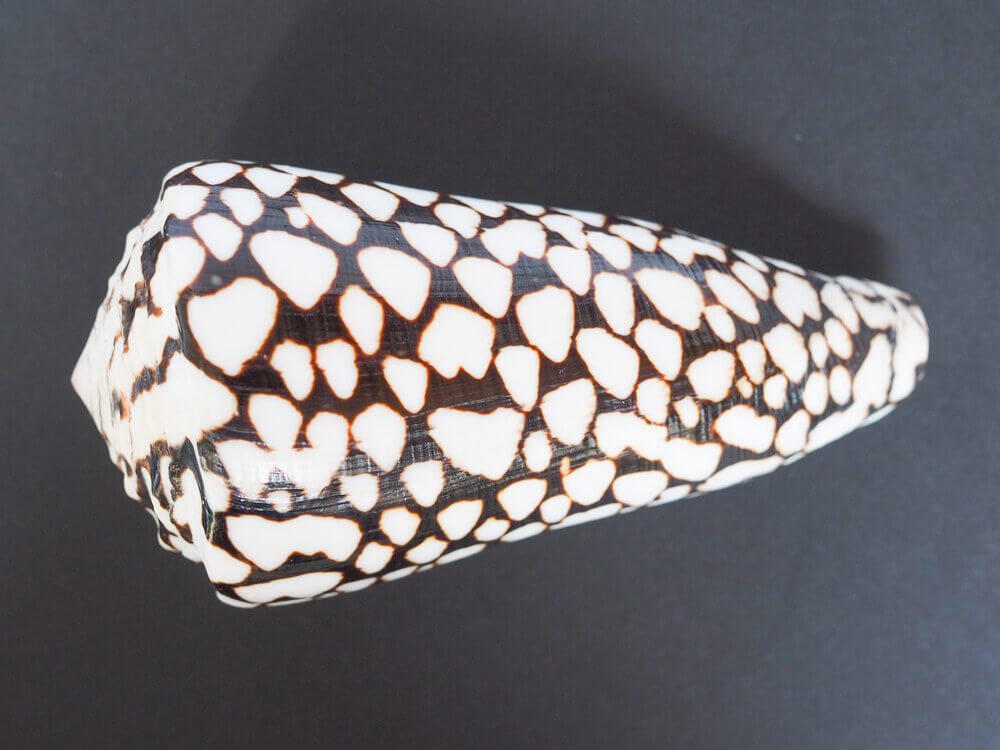 A special species of conus genus family is marble cone snail that are found mainly in Indian ocean. One drop of venom from them has the power to kill up to 20 adult humans and is mainly used to catch the prey.The venom can cause loss of coordination, difficulty in breathing, heart failure, double vision, coma or death and unfortunately no anti-venom is available for it. 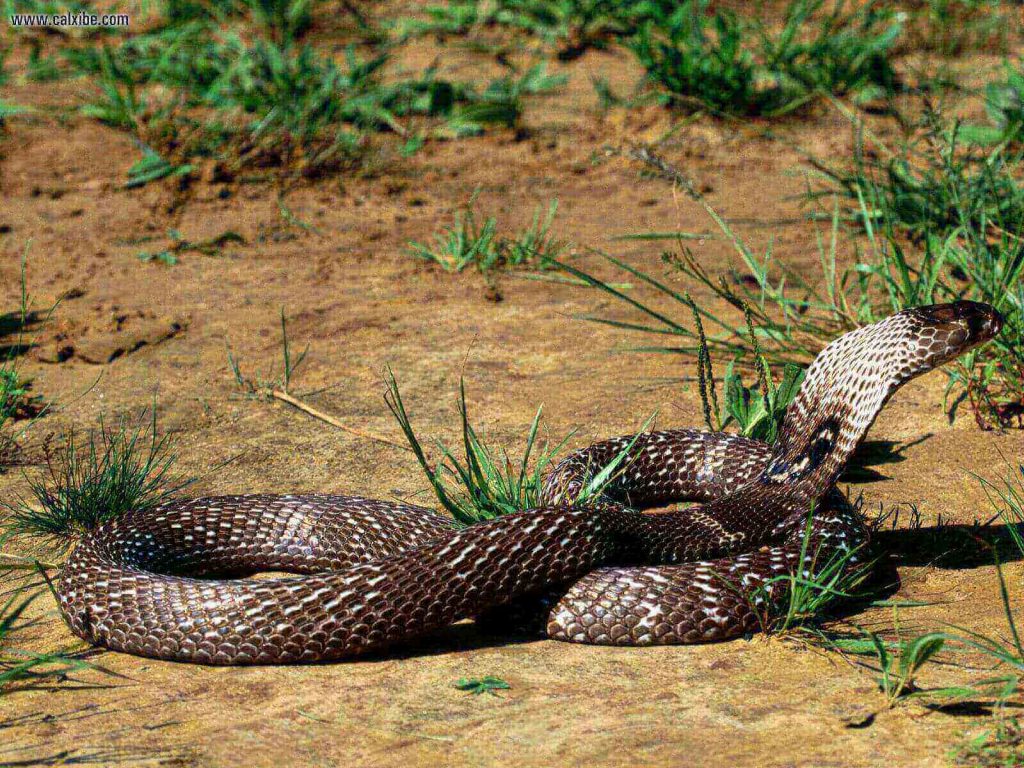 The longest poisonous snake in the world (about 18 feet in length) is King cobra which is found in highland forests of Asia. The high amount of neurotoxin present in them is powerful enough to kill an African elephant within hours. King cobras inject 5 times more venom on a single bite that can kill up to 20 grown men.The lengthy snake also can stand up to 6 feet and the bite seems to be extremely painful which requires immediate medical attention. 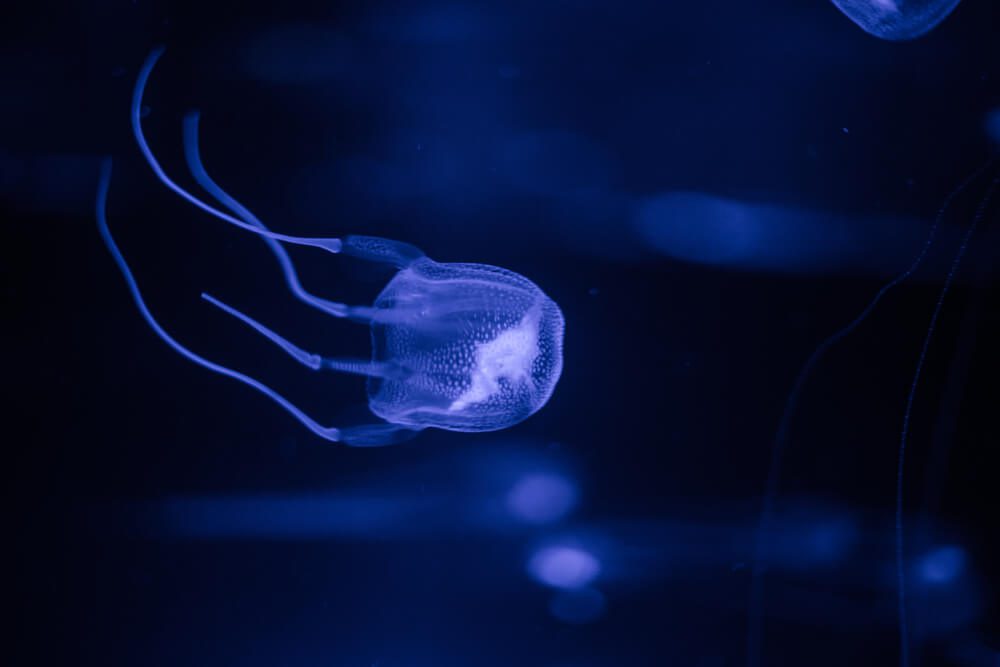 The most venomous creature known to mankind is box jelly fish inhabited in the Indo-Pacific region. With the 15 tentacles on each side of their body, up to 10 feet in length and more than 5000 stinging cells, the venom will affect the nervous system and the heart that cause immediate death.