Top 10 Unbelievable places that are hard to believe really exist 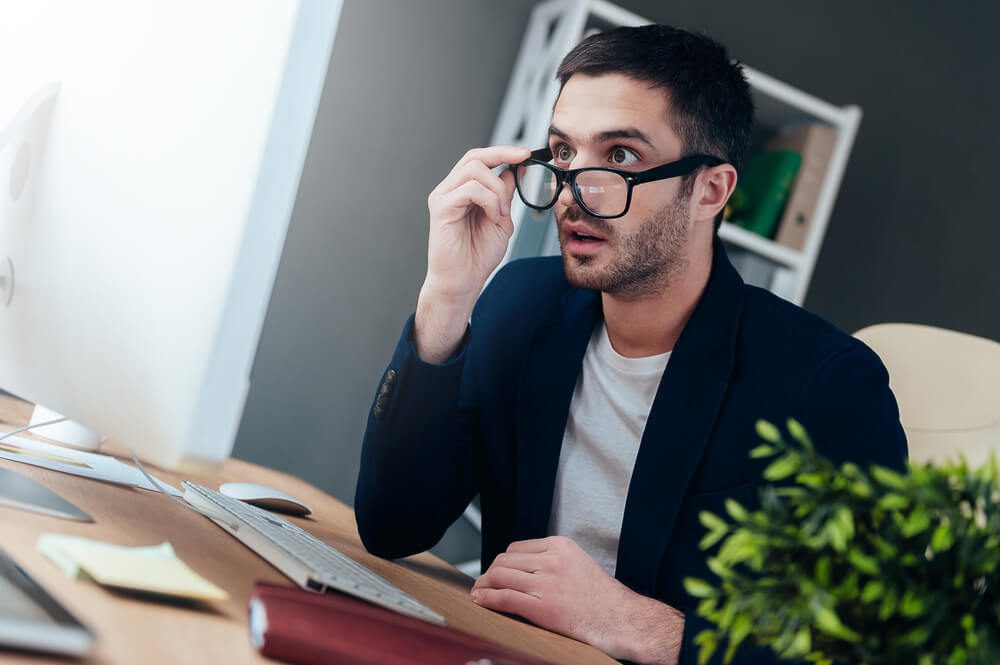 Our world is so full of wonders that new and amazing places are discovered every day, which is hard to believe that they really exist. Different geographical locations, climatic conditions and seasons offer the widest variety of natural wonders such as stunning lavender or tulip fields, ice caves, salt flats, breath-taking canyons and mountains, and much more. 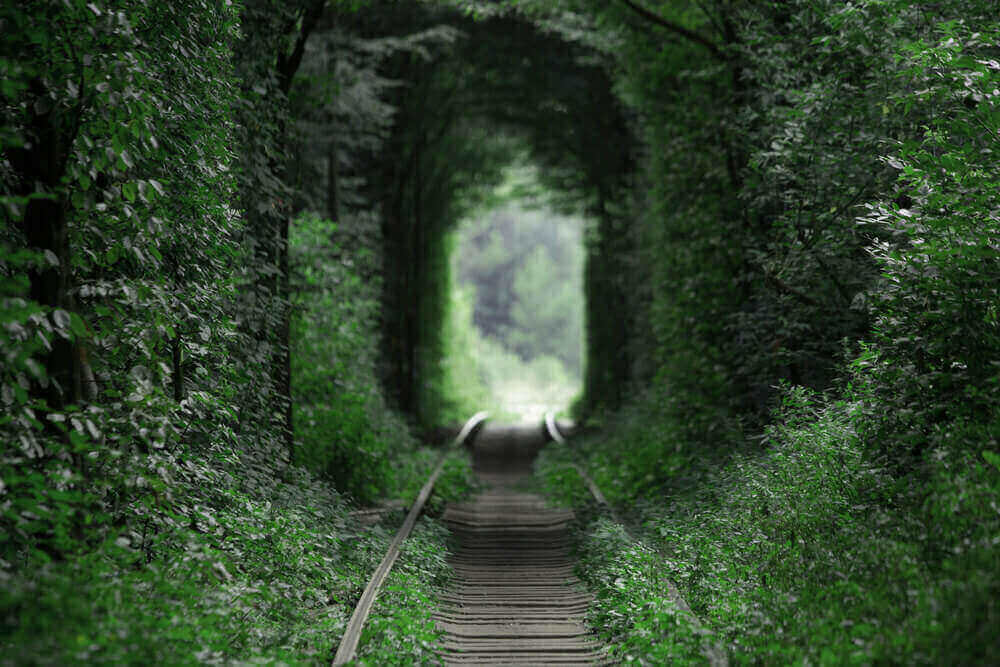 The leafy green Kleven train tunnel located at Ukraine is a beautiful example of what happens when nature is allowed to grow freely around manmade infrastructure.
The tunnel, a favorite place for couple’s to walk was made over many years as the train turned a luscious piece of woodland into a unique passage as it traveled back and forth 3 times a day over several years. In addition to being used as a train route, the tunnel is used by lovers to take a walk through this fantastic green passageway. 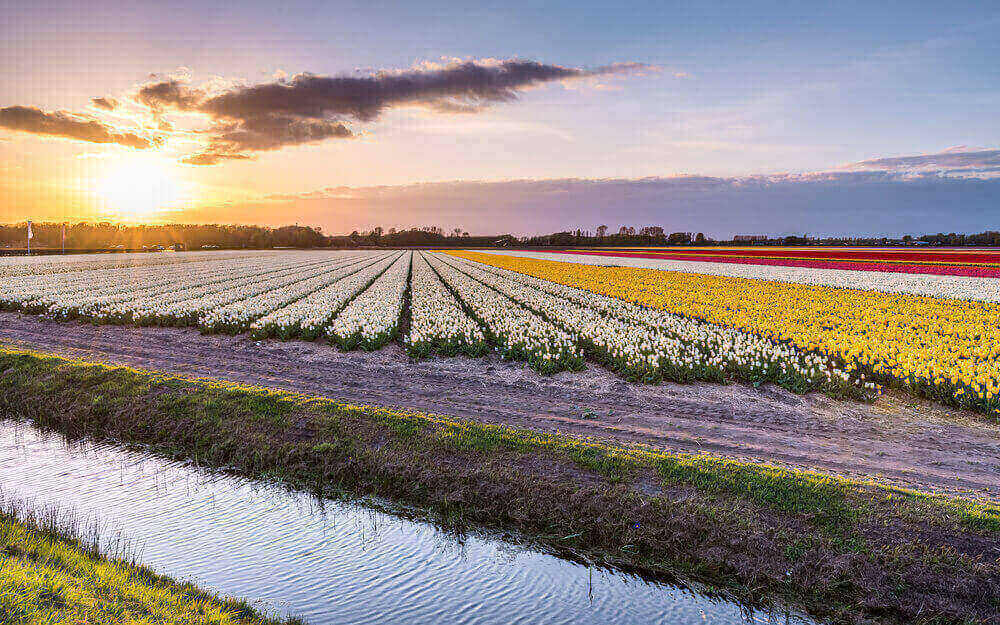 Flower bulb cultivation and the colorful flower fields are an economic activity that symbolize Netherlands around April. Concentrated mainly on tulip flowers, an African genus of bulbous plants in the lily family is a herbaceous herb with showy flowers. Earlier cultivated in small scale has now grown into large scale cultivation of these flower buds that catch the world’s attention.

Salar de Uyuni: One of the World’s Largest Mirrors, Bolivia 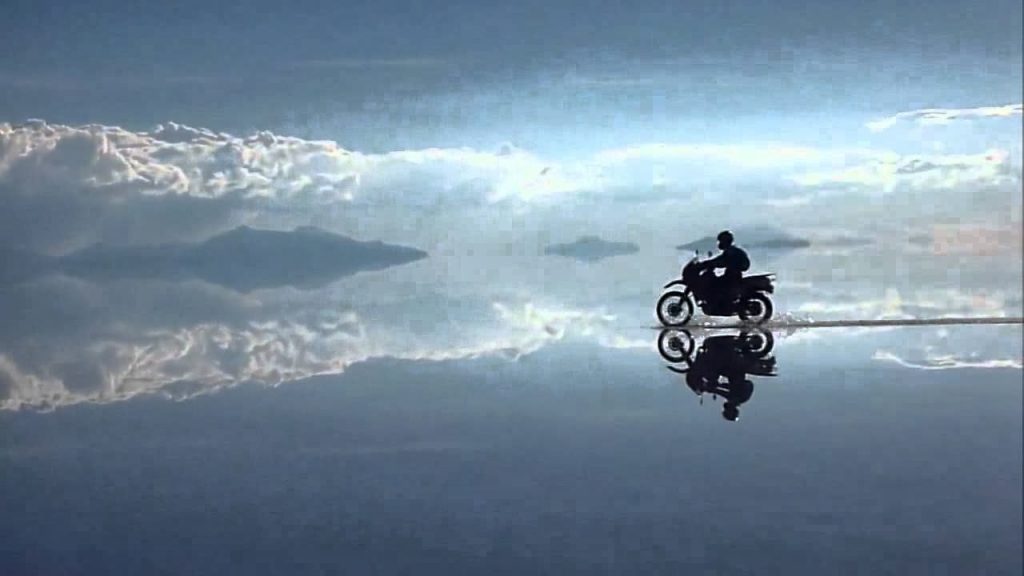 Reflective salt flats are amazing where the sky and ground merge into one to create dreamy landscapes. The world’s largest salt flat is Salar de Uyuni, about 10,582 square km where the ground is covered in a layer of salt crust which is reflective and that perfectly mirrors the sky. This salt flat formed as a result of transformations between several prehistoric lakes and is covered by a few meters of salt crust. 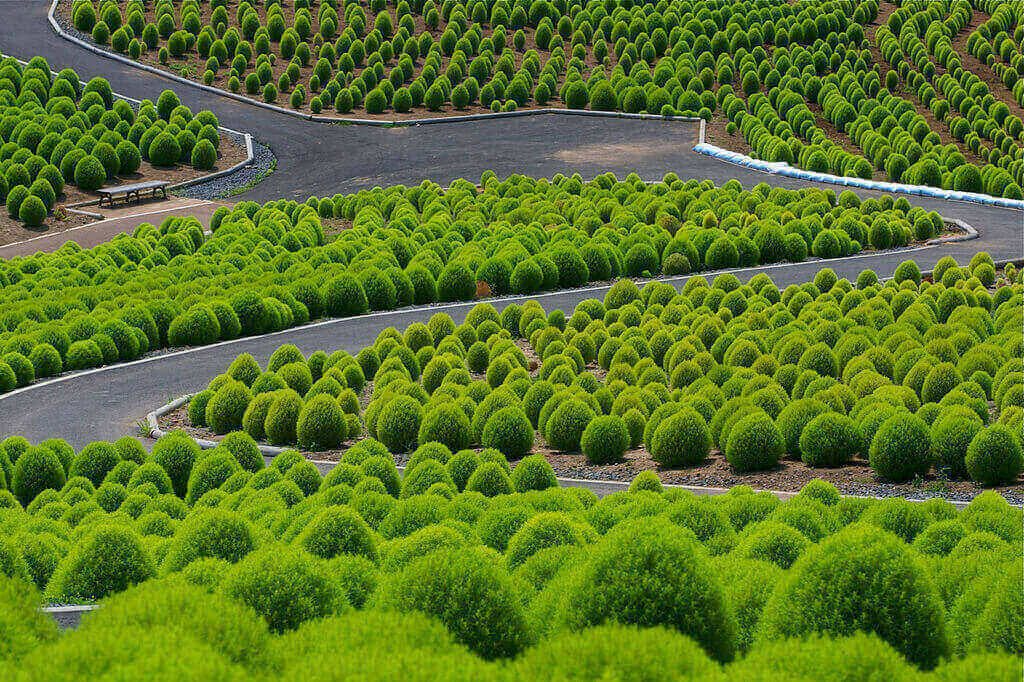 Hitachi Seaside Park is located on the Pacific Ocean side of Japanese coast that incorporates a unique natural environment of sand dunes, forests, grasslands and springs. With the refreshing breeze blowing through the flowers and greenery filled park covers a total space of 350 hectares that opens up a huge spacious park with variety of colorful flowers and grasses throughout the four seasons. Other attractions include an amusement park, large grassland, cycling, a forest athletics field, BBQs surrounding by nature, and many cafes and restaurants. 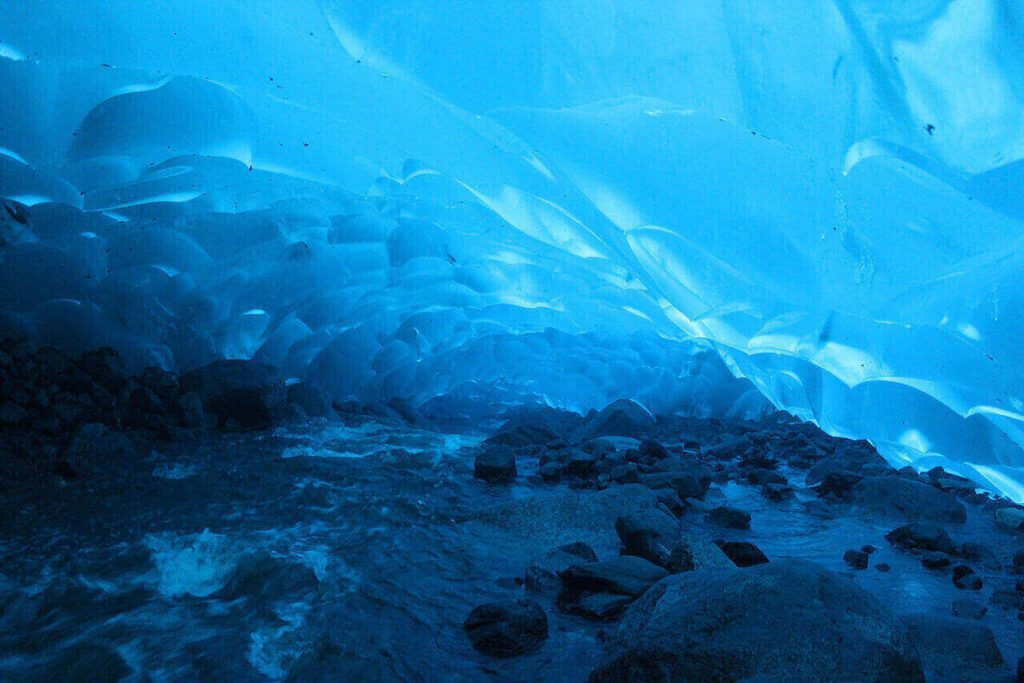 Mendenhall Ice caves creates an amazing experience where water runs over rocks under blue ceilings inside a partially hollow glacier. This is a 12-mile-long glacier in the Mendenhall Valley, located only 12 miles from downtown Juneau in Southeast Alaska. The Ice Caves are inside the glacier and are accessible only to those who are willing to kayak to and then ice climb the glacier. However, the glacier is retreating increasingly fast as global warming heats the oceans and temperatures rise day by day. 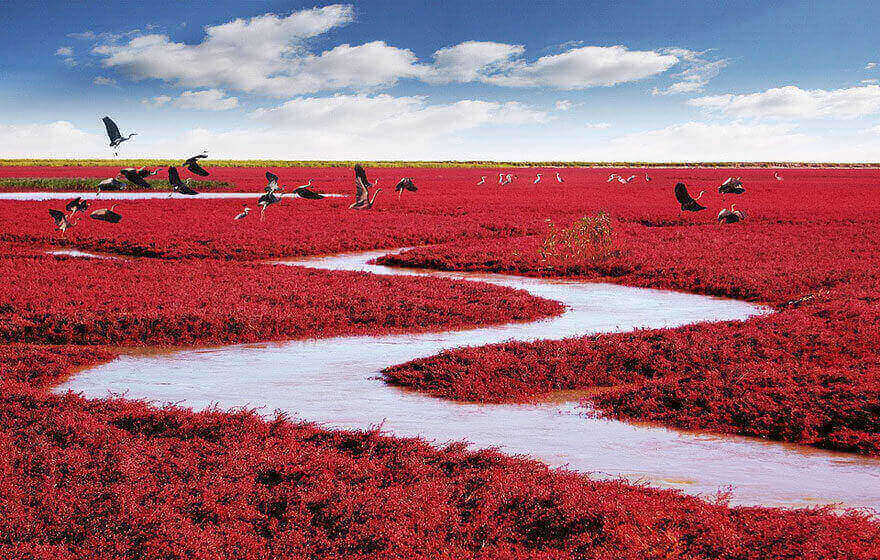 Panjin Red Beach in China, is actually, red, not covered with sand at all and this phenomena is caused by a type of sea weed called Sueda. It starts growing during April and May, then stays green during the summer, but starts turning vividly red in autumn.
Located in the biggest wetland and reed marsh in the world, actually hosts the most completed ecosystem being a home to more than 260 kinds of birds and 399 kinds of wild animals. A small section of the place alone is open for tourists and are one among the places that are hard to believe really exist.

Sagano Bamboo Forest, located in Arashiyama, on the west outskirts of Kyoto, Japan is one of the most amazing natural sites in Japan. One of the most interesting facts about the Bamboo Forest is the sound made by the wind when it blows amongst the bamboo. This sound has been regarded as the “one hundred must-be-preserved sounds of Japan” by the Japanese government which is situated not too far from Kyoto’s main streets.

The street in Bonn, situated on the banks of Rhine in the German state, also known as the Cherry Blossom Avenue, became famous due to the presence of blooming trees. The street in Bonn will bloom every spring with the pink gorgeous blossoms. Bonn, generally regarded as a historic city become another popular attraction due to these ornamental Japanese cherry blossom trees.

Giant Crystal Cave or Cave of the Crystals is the spectacular cave connected to the Naica Mine 300 metres below the surface in Naica, Chihuahua, Mexico. With the giant selenite crystals, Naica Mine is where some of the largest natural crystals ever found. The cave is extremely hot, with air temperatures reaching up to 58 °C with 90 to 99 percent humidity and remain unexplored due to these factors. Without proper protection, people can only endure approximately ten minutes of exposure at a time.

The Wisteria Flower Tunnel at Kawachi Fuji Garden, Japan is home to an incredible 150 Wisteria flowering plants spanning 20 different species. The crown jewel of the garden, is the stunning wisteria tunnel, where visitors are allowed to walk down an enchanting tunnel which is exploded with color. This Wisteria tunnel is another shining example of Japanese perception of beauty and architecture and the private garden hosts around 150 wisteria flowering plants of 20 different species.