Top 10 Most Expensive Accidents in History 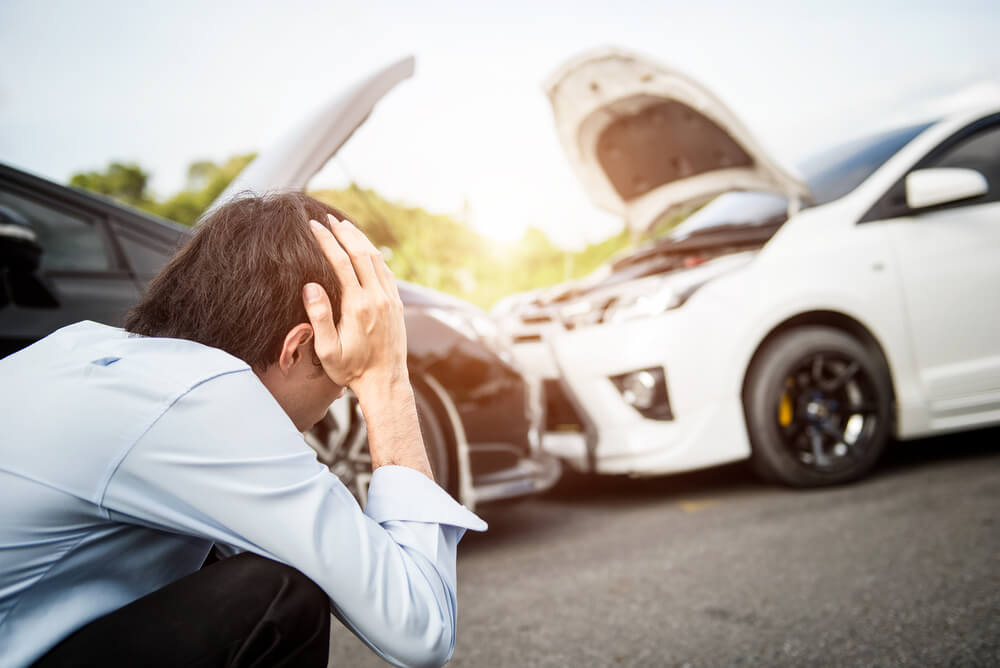 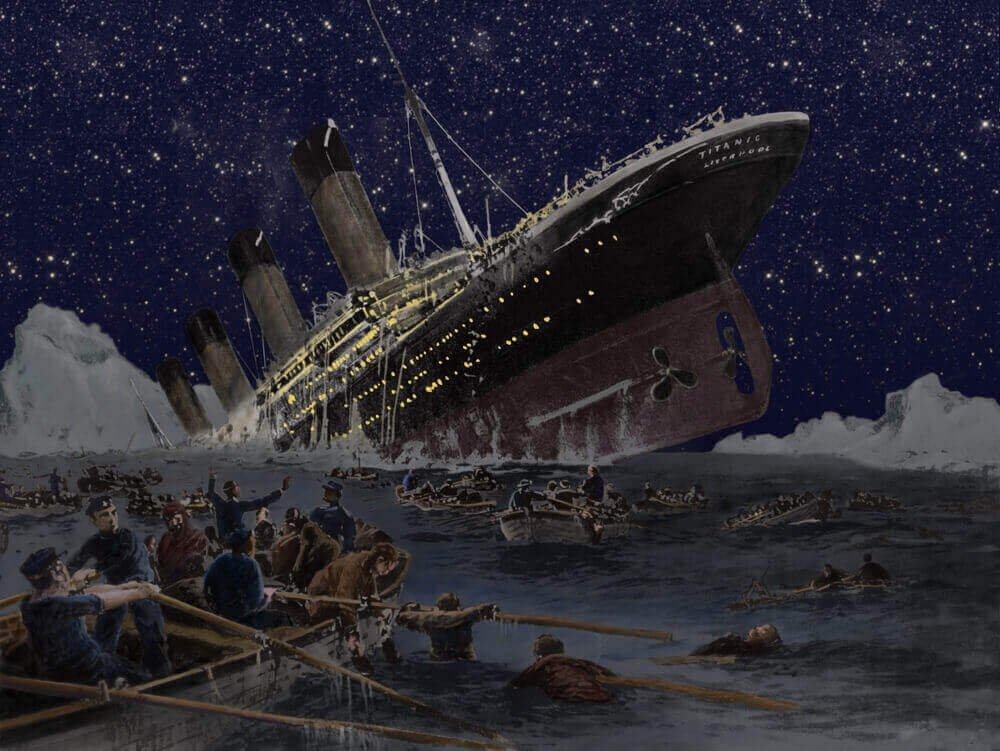 One of the popular and famous accident that is quite familiar to the mankind is Titanic accident which happened on April 15, 1912. The Titanic sank on its maiden voyage from Southampton, UK to New York City, US, after colliding with an iceberg which caused deaths of more than 1,500 people. Titanic accident is considered to be one of the deadliest peacetime maritime disasters in modern history. 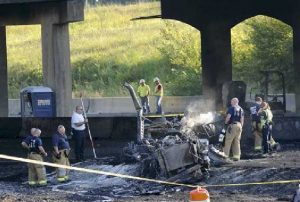 The tanker truck explosion due to the collision of tanker truck hauling 32,000 liters of fuel with a car at the Wiehltal Bridge in Germany that happened on August 26, 2004 is considered to be one of the most expensive accident in the history of Federal Republic of Germany as the explosion destroys even the bridge. 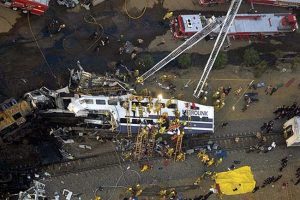 One of the worst train crashes in California history where 25 people lose their lives was The Chatsworth train collision when a Union Pacific freight train and a Metrolink commuter train got collided each other. The incident which occurred on September 12, 2008 caused the Metrolink to loss about huge millions. 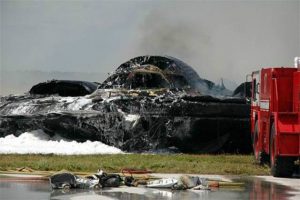 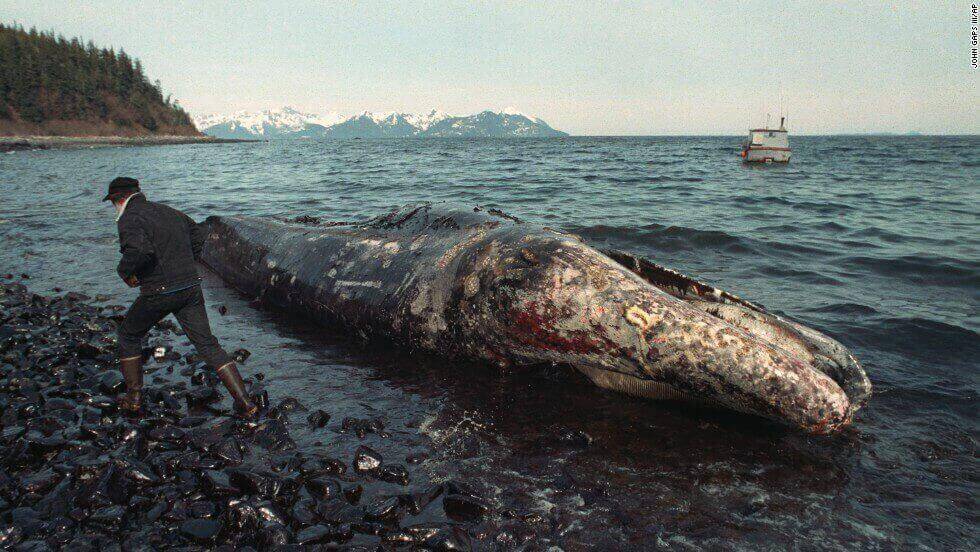 On March 24, 1989 the Exxon Valdez oil spill occurred in Prince William Sound, Alaska when one of the giant tanker, Exxon Valdez sank and spilled 11 million gallons of oil that polluted and spreaded until the Gulf of Alaska. However this most devastating human-caused environmental disasters led to big losses. 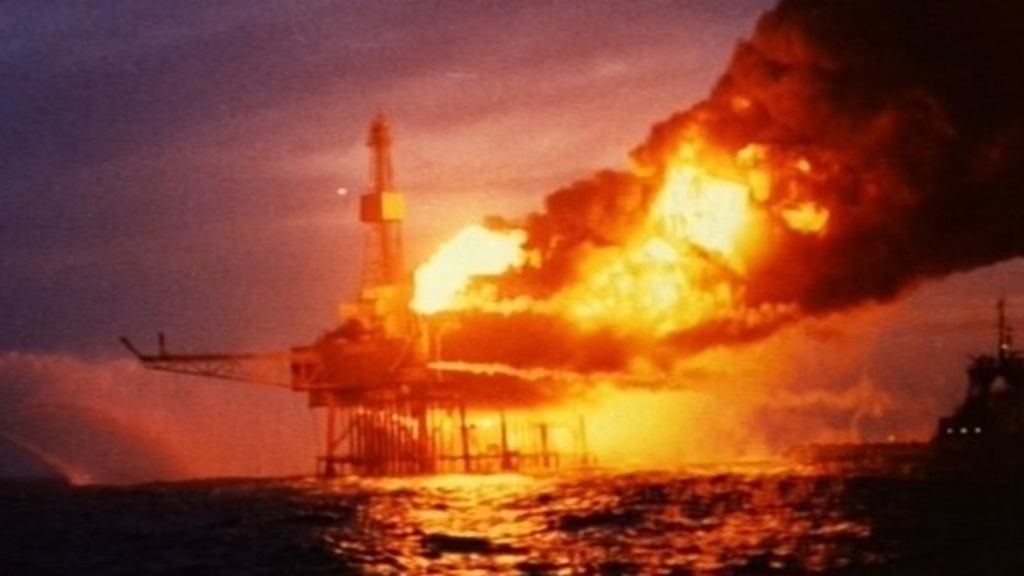 The world’s deadliest ever oil rig accident happened at Piper Alpha Oil off the coast of Aberdeen on July 6, 1988 due to a technician’s mistake. However the mistake costs about 167 lives and billion dollar damages to the largest oil producer in the world which produced about 317,000 barrels of oil per day. 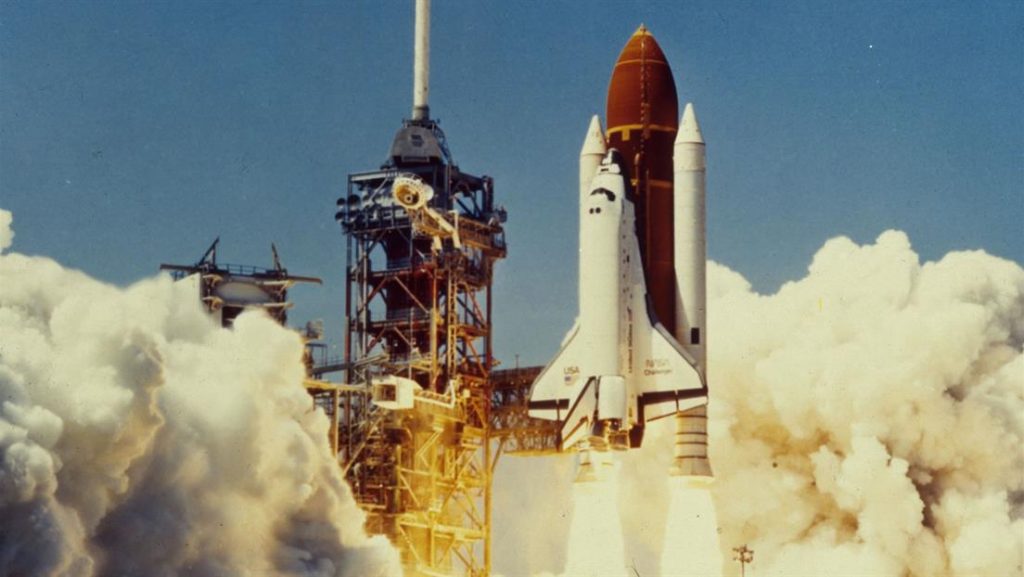 The Space Shuttle Challenger explosion due to the defect in O-ring was considered to be one of the most expensive accidents since the cost of investigation, problem correction, and replacement of equipment was estimated to be about a billion dollar. The accident occurred on January 28, 1986, leading to the deaths of its seven crew members when Space Shuttle Challenger broke apart 73 seconds into its flight. 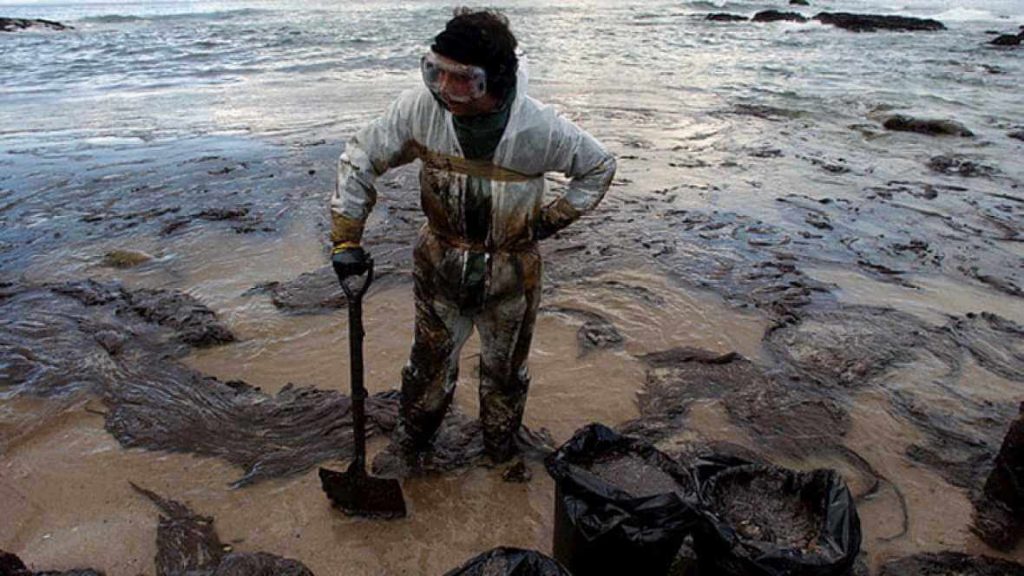 The sinking of an oil tanker led to the Prestige oil spill off the coast of Galicia, Spain on November 13th, 2002, when one of twelve tankers of the ship that carried 77,000 tons of fuel oil sunk. The Spanish, Portuguese and French governments all refuse to let the damaged ship harbor and the total cost of cleaning up the sea was around 12 billion dollars.

The first space worthy shuttle in NASA’s orbital fleet, The Columbia was destroyed on February 1, 2003, due to an explosion resulting from a hole in its wing that took place 16 days earlier of launching. The total cost of the accident was estimated about 13 billion dollars according to the American Institute of Aeronautics and Astronotika Sciences. 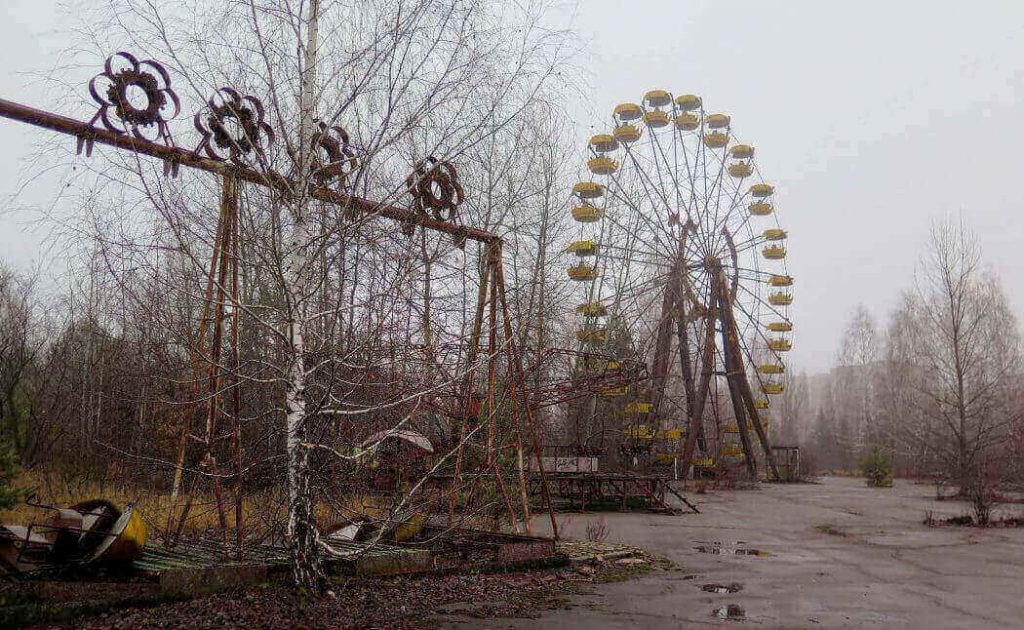 The world’s most expensive accident in history took place on April 26th, 1986-The Chernobyl disaster, the worst nuclear power plant accident in history. Chernobyl accident was considered to be the greatest socio-economic catastrophe recorded in the history where 50% part of Ukraine got affected and contaminated. When 1.7 million people got directly affected by the disaster, 200,000 people was evacuated and transferred. The estimated count of death victims including those who died from cancer after years and years was about 125,000. Around 200 billion dollar is considered as a fairly conservative figure including cleaning, transmigration, and the compensation of victims.